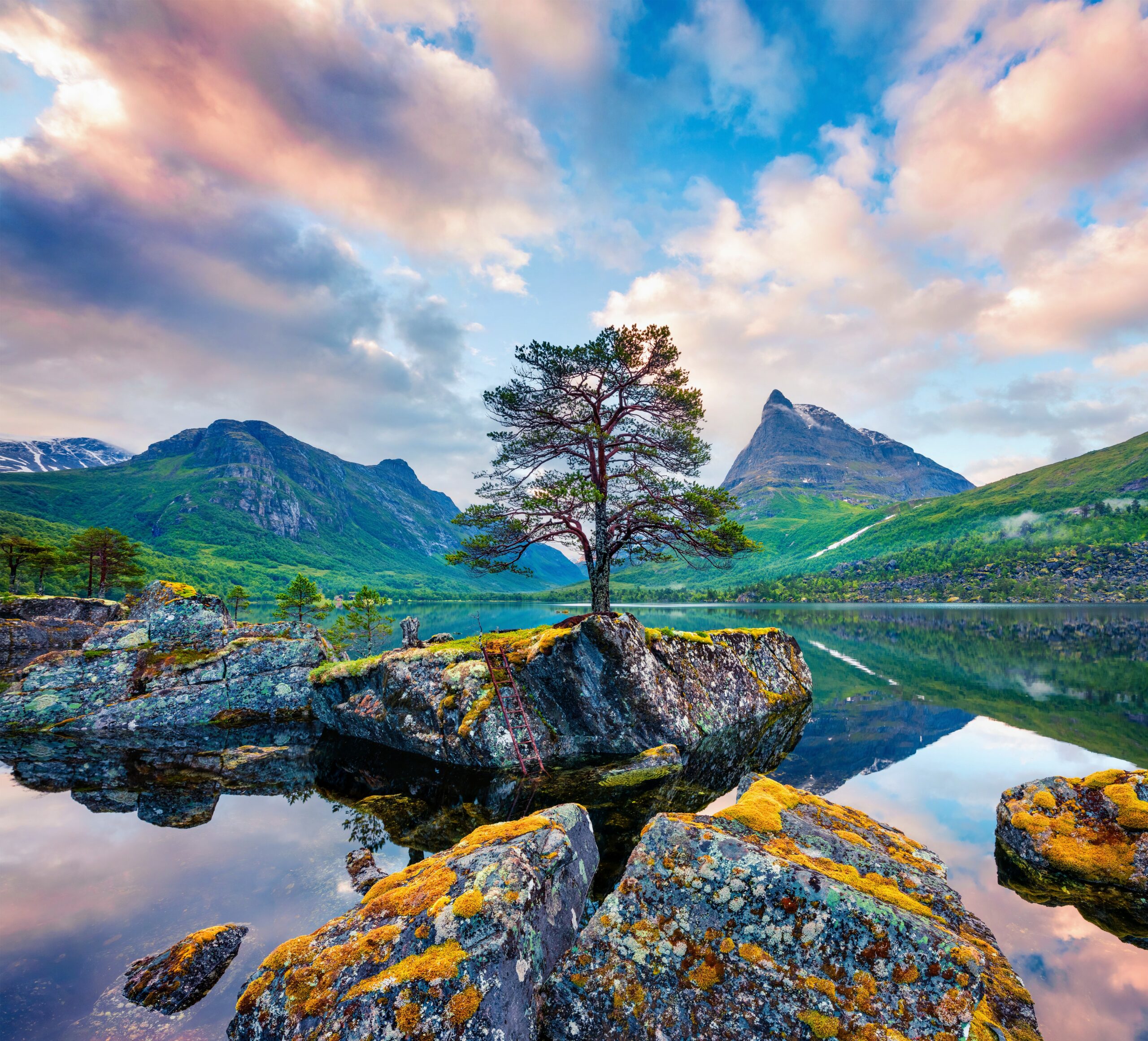 A new study led by the University of Bologna and the Global Forest Biodiversity Initiative (GFBI) has estimated that our planet may be home to over 73,000 tree species, among which approximately 9,000 species are yet to be discovered. These results – which are the outcome of a three-year international project involving over 150 researchers – emphasize the richness, but also vulnerability, of terrestrial ecosystems.

“Extensive knowledge of tree richness and diversity is key to preserving the stability and functionality of ecosystems,” explained study lead author Roberto Cazzolla Gatti, a professor in the Department of Biological, Geological, and Environmental Sciences at the University of Bologna.

“Until today, our data regarding wide areas of the planet was very limited and based on field-observation and lists of species covering different areas. These limitations were detrimental to a global perspective on the issue.”

In order to address these shortcomings, Professor Cazzolla Gatti and his colleagues had first collected the most extensive database of forest tree species, identifying over 40 million trees belonging to 64,000 species, and then performed complex statistical analyses by using state-of-the-art computers and artificial intelligence algorithms to estimate how many tree species might exist on Earth. According to the calculations, our planet has approximately 73,300 tree species (14 percent more than those already identified).

“We combined individual datasets, coming from someone going out to a forest stand and measuring every single tree, into one massive global dataset of tree-level data. Counting the number of tree species worldwide is like a puzzle with pieces spreading all over the world. We, the Global Forest Biodiversity Initiative (GFBI), solved it together as a team, each sharing our own piece,” said study co-author Jingjing Liang, a researcher at GFBI.

The scientists estimate that 40 percent of the 9,000 currently unknown species could be located in South America, in the two biomes composed of “grasslands, savannas, and shrublands” and “tropical and subtropical forests” of the Amazon and the Andes. Many of these tree species are probably rare and may already be endangered by human activities.

“These results highlight the vulnerability of global forest biodiversity to anthropogenic changes, particularly land use and climate, because the survival of rare taxa is disproportionately threatened by these pressures,” said study co-author Peter B. Reich, a professor of Forestry at the University of Minnesota.

“The better the information, the better we can inform national and international plans for conservation priorities and biodiversity targets and management – potentially saving endangered tree species in the process,” concluded study co-author Andrew Marshall, a conservation scientist at the University of the Sunshine Coast.