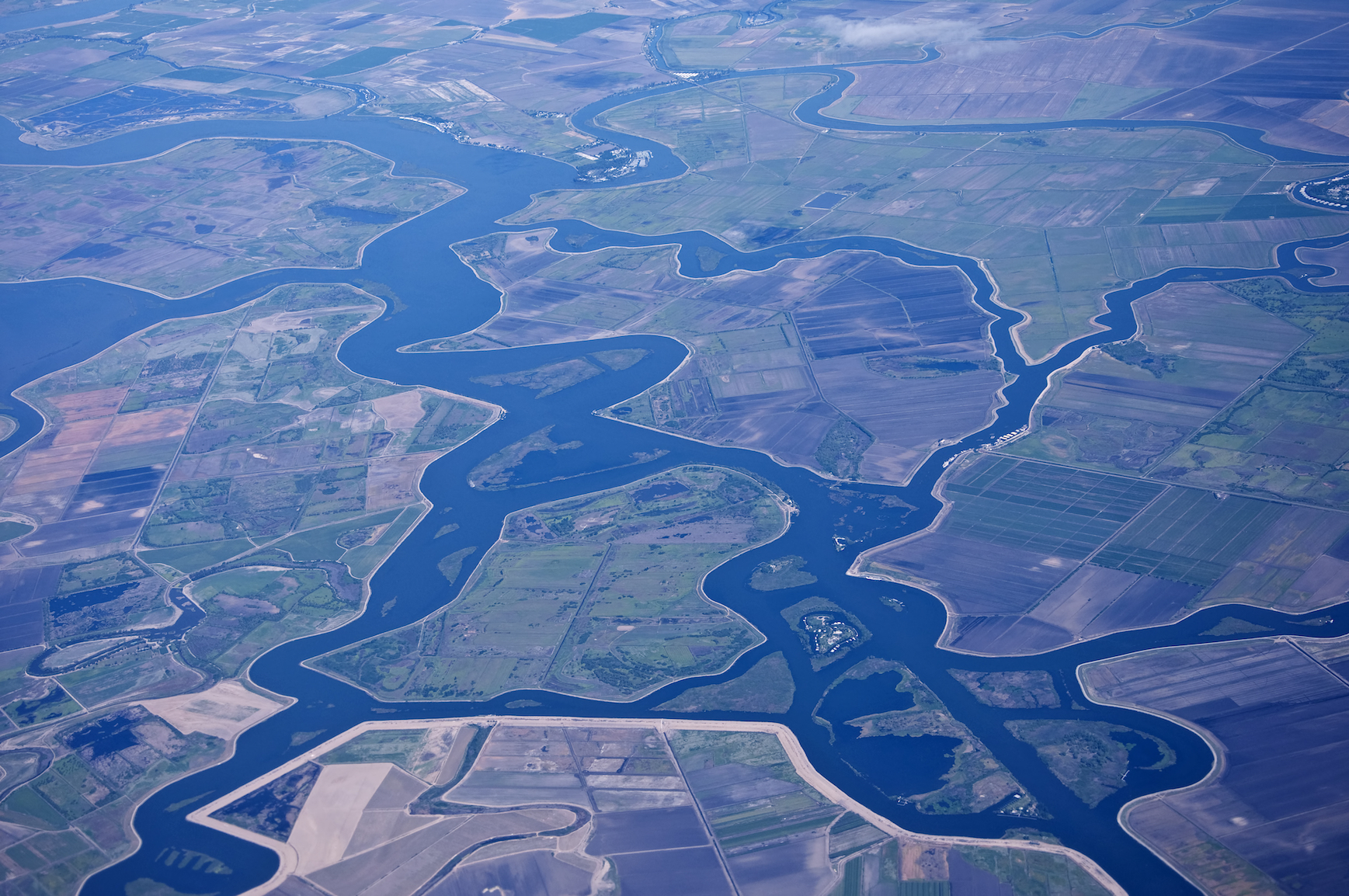 Despite the cancer-causing risks of glyphosate used in the herbicide Roundup, the chemical is being used to control water hyacinths growing along the Sacramento, San Joaquin River Delta.

The California Department of Boating and Waterways sprayed Roundup along local marinas to eradicate the hyacinths.

Roundup is an effective herbicide and prevents the plants from clogging the marina’s channel head, according to CBS Sacramento.

Use of glyphosate along the marina has met with mixed reviews as there are those that are concerned about the harmful effects of being exposed to the chemical.

“I know the hyacinth causes a lot of problems and we have to figure out ways of irradiating it, spraying is the easiest way, but it comes with risks,” Christina Fugazi, Stockton City Councilwoman told CBS Sacramento.

Monsanto, the company that developed Roundup and made it available to the masses, is facing hundreds of lawsuits in regards to glyphosate’s carcinogenic properties.

It’s listed as a cancer-causing chemical in California and in 2015 the International Agency for Research on Cancer, which is part of the World Health Organization, labeled glyphosate as a “probable human carcinogen.”

Earlier this year, it was announced that Federal Judge Vince Chhabria would be ruling over a Roundup case with claims that it causes non-Hodgkin’s Lymphoma.

There seems to be a fierce split in regards to whether or not glyphosate and Roundup are safe, but it remains one of the most widely used herbicides around the world.

The fact that it continues to be so easily accessible and widely distributed isn’t helping resolve its status as a harmless herbicide or cancer-causing carcinogen.

“Roundup is everywhere and it’s at Orchard Supply and Home Depot, it’s everywhere,” Russ Romero, a Stockton City resident told CBS Sacramento. “It’s big time, everyone has weeds and everyone uses it…it causes cancer, it’s on the news, but yet I bought it.”