Nearly two weeks in and Trump still has no science advisor • Earth.com 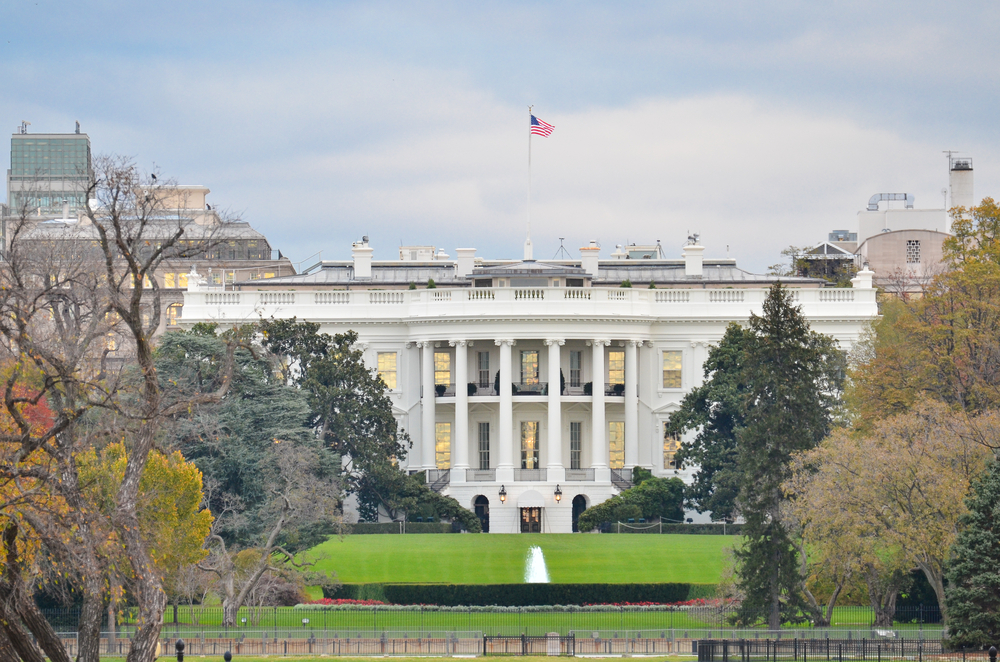 Nearly two weeks in and Trump still has no science advisor

In the first week of Donald Trump’s presidency, he signed a number of executive actions having to do with issues that relate to nature and science. Among them are measures to speed up construction of the Keystone XL and Dakota Access Pipelines. His administration has also issued media blackouts on federal agencies such as the EPA and the Department of the Interior. Despite taking these actions, Trump has yet to choose a science advisor.

Trump currently has no nominees for the role, officially known as the Director of the Office of Science and Technology Policy. The person who fills the position will be charged with supplying the President with information necessary to develop educated policy decisions surrounding scientific issues.

In addition to the science advisor position remaining open with no nominees in sight, the Trump transition team has only met once with the OSTP office since the election. This overall lack of concern signals to those in the science field that such issues will not be at the forefront of the Trump agenda.

This comes in sharp contrast to the previous administration. President Obama chose John Holdren, the current OSTP director, over a month before taking office.

While the scientific community is concerned with the lack of attention that’s being given to filling the role, they’re also concerned with the names that are being floated as possible nominees. David Gerlenter, a computer scientist at Yale University and physicist William Happer of Princeton University are real possibilities. Both firmly deny that climate change has any basis in science – a concerning position for someone who advises the President on environmental policy issues.

Trump’s delay in filling the position is reminiscent of the actions taken (or lack thereof) by President George W. Bush, who didn’t select OSTP director until the June after he took office. The OSTP and issues on which it advises were similarly put on the back burner during the Bush administration.