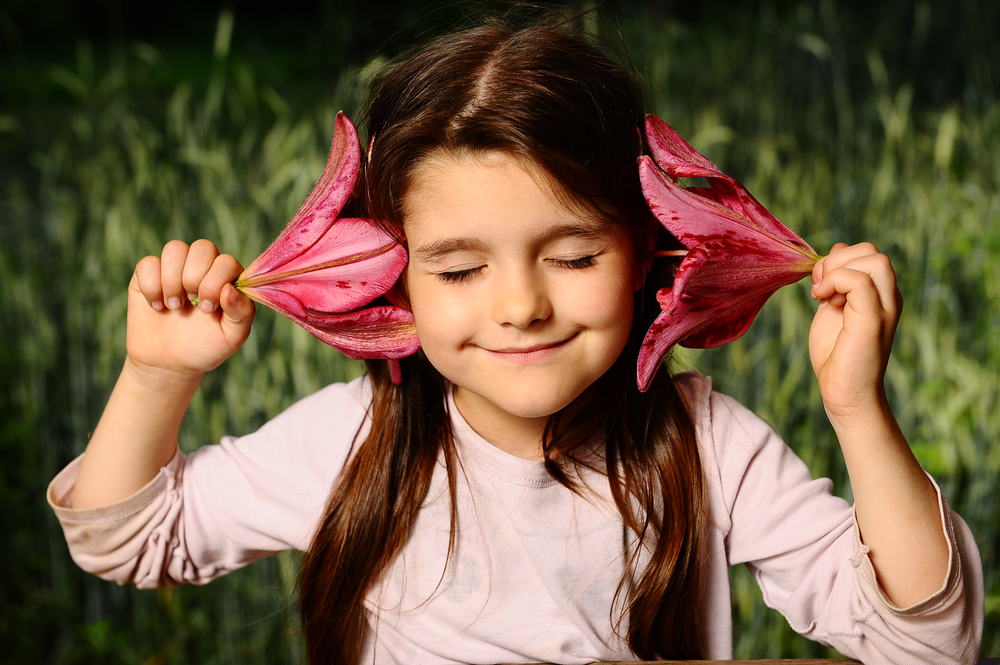 Head into any shop themed around relaxation, and you’re bound to find CDs of nature sounds. Those looking to unwind have sworn by whale song, thunderstorms, birds and rustling leaves for years.

It turns out, they may be right. Researchers from Brighton and Sussex Medical School say they’ve discovered not only that nature sounds provably help people relax, but also why.

Past studies have backed up that natural sounds and settings can relieve stress.

“The positive effects of exposure to naturalistic environmental stimuli extend to health benefits, including improvements in the patient experience of general anaesthesia, enhanced post-operative recovery, and reduced pain and anxiety in hospice care,” the researchers wrote in the new study.

But this is the first research that offers an explanation as to why it works.

To figure that out, the scientists collaborated with artist Mark Ware to create “natural” and “artificial” audio experiences. Then, they hooked subjects up to an MRI to study their brain activity while they listened to both soundtracks. They also monitored subjects’ heart rates.

That’s when they spotted the key: activity in the brain’s default mode network – areas in the brain that remain active while at rest – changed depending on which set of sounds the subject was listening to.

When listening to the artificial sounds, monitors showed changes in the default mode network of the brain and in the autonomous nervous system similar to changes seen in patients with anxiety, post-traumatic stress disorder, and similar conditions.

When nature sounds were played, other areas of the default mode network activated, and subjects relaxed. In fact, the more stressed subjects were before beginning the study, the greater the relaxation response they showed when listening to nature sounds.

“We are all familiar with the feeling of relaxation and ‘switching-off’ which comes from a walk in the countryside, and now we have evidence from the brain and the body which helps us understand this effect,” lead author Dr. Cassandra Gould van Praag said in a press release. “This has been an exciting collaboration between artists and scientists, and it has produced results which may have a real-world impact, particularly for people who are experiencing high levels of stress.”

The researchers believe their findings can help explain why so many people find nature sounds so relaxing. Ware, Gould van Praag and the other scientists hope to collaborate on future research.