Which countries rank highest when it comes to scientific innovation? • Earth.com 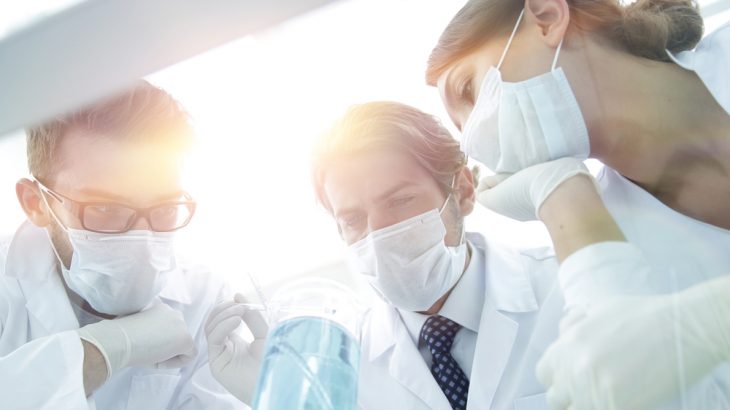 Which countries rank highest when it comes to scientific innovation?

Have you ever wondered which countries are leading the way in scientific innovations? The UK engineering firm RS Components has, and a team set out to rank them all.

At the top of the list is the United States, followed by Israel and South Korea. Aside from Japan, the rest of the top 10 countries in scientific innovations are all members of the European Union: Sweden, Denmark, Germany, Finland, Switzerland and Austria.

“Although there is no single measure that helps us capture scientific progress in one metric, there are a few ways to discover how certain countries are doing in regard to leadership within the scientific sector,” an RS Components spokesperson told the Daily Mail.

The rankings did show some areas where countries could improve. For example, the U.S. led in scientific innovations due to its runaway leads in papers and patents, but it came in 10th as far as spending, and had only 9 researchers per 1,000 people compared to Israel’s 17 and Denmark’s 15.

It also showed which countries were struggling to keep up in scientific innovations. Europe was well represented among the top countries, and Japan, South Korea, Singapore and China were in the top 20, Latin America and Africa don’t make appearances until far down the list.

“Science is constantly adapting and aiming to help cure and combat diseases worldwide and it is clear to see that as a human race we prioritize its success and funding,’ RS Components told the Mail.