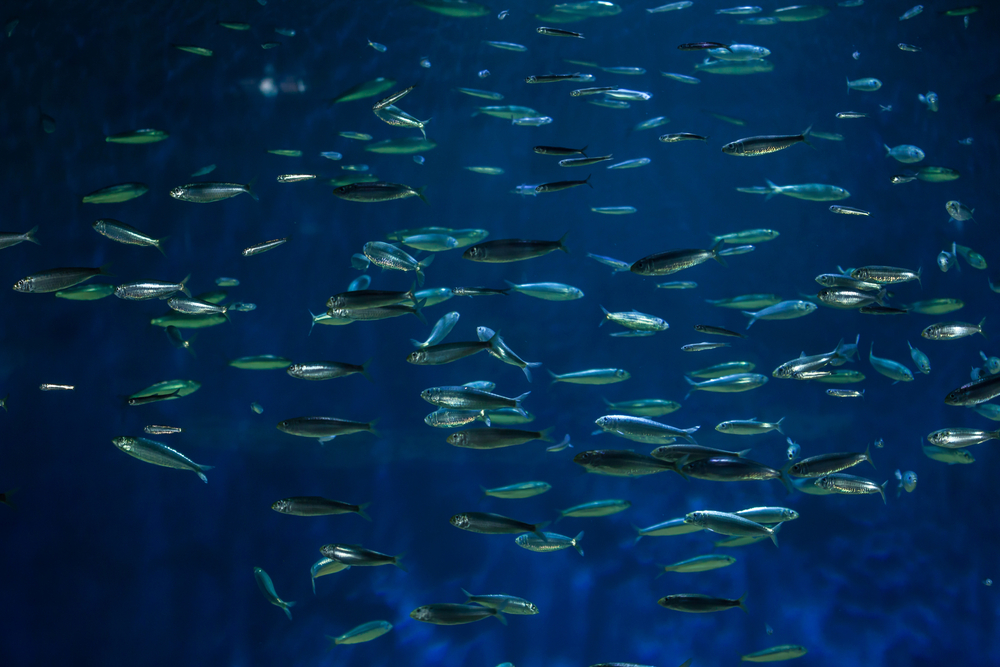 When it comes to the preservation of aquatic endangered species, scientists have historically struggled to come up with a cohesive index reflecting the full spectrum of biodiversity in ecosystems.  But researchers based in Boise, Idaho have been busy preparing a massive aquatic biodiversity map containing information on thousands of species inhabiting rivers and streams of western United States. The team, led by biologist Dan Isaak of the U.S. Forest Service, hope to have the first Aquatic Environmental DNA Atlas ready for the public by next summer.

According to Isaak, “it’s kind of the Holy Grail for biologists to know what a true biodiversity map looks like. To have that formatted digitally so you can do lots of science with it will be transformative in terms of quality of information we’ll have to conserve species.”

Such an aquatic biodiversity map could be incredibly useful in land management decision making as well as how to allocate financial resources. Isaak suggests taking these surveys on an annual basis to allow experts to chart how ecosystems change over time. Quickly evolving technology now allows scientists to identify organisms by DNA using a small water sample. Soon, they will be able to identify multiple species using a single test.

“It’s just been an ongoing revelation,” says Isaak. “It still seems like magic to me that you can go take a water sample and you have instruments powerful enough to discern what species are present.”

Michael Schwartz, director of the Forest Service National Genomics Center for Wildlife and Fish Conservation in Missoula, Montana, notes that the findings of such a study could raise entirely new questions, such as as the presence of potentially threatening species. “Any time science undertakes large projects like this, they payouts can be in directions you don’t expect.”

The Aquatic Environmental DNA Atlas for the western U.S. began with a project known as the Bull Trout Environmental DNA Atlas which covered just Montana, Idaho, Oregon, Nevada, and Washington. That study revealed bull trout to inhabit areas it was previously thought not to exist. A more comprehensive, census-style understanding of aquatic species populations will be crucial to the success of environmental preservation projects, particularly as climate change continues to alter the landscape.

Isaak is also involved with a project known as The Cold Water Climate Shield which aims to identify water bodies that could serves as refuge for cold water species like the bull trout as the climate continues to warm. The Cold Water Climate Shield and Aquatic Environmental DNA Atlas can work in tandem to identify which species exist in which areas and which may need new homes in the near future.