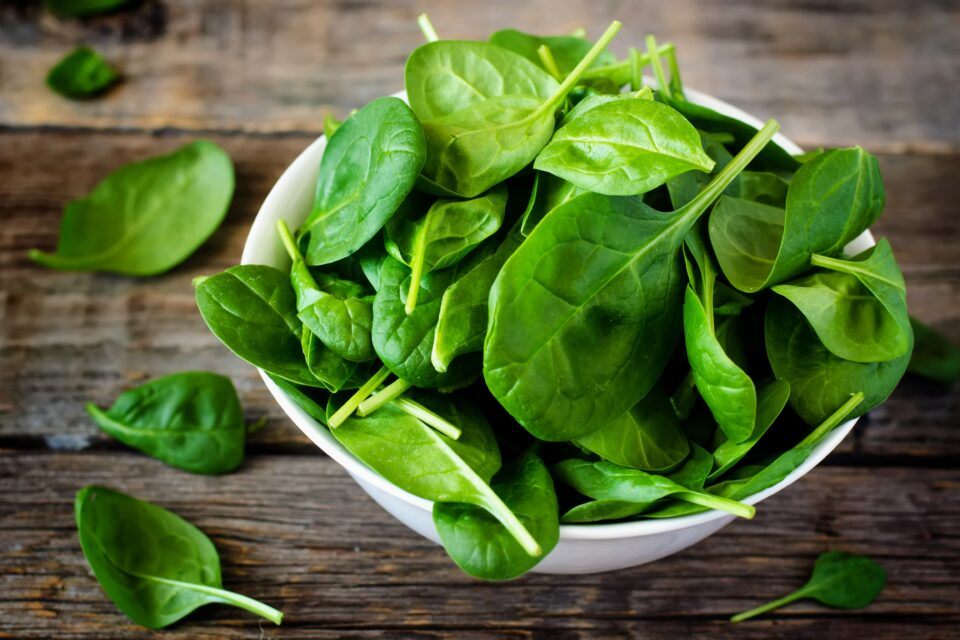 Although many people, myself included, find spinach wonderful as it is, some find it less palatable. Researchers from Boyce Thompson Institute (BTI) and six different Chinese universities have set out to change spinach.

The focus is partially on the genetics of “spinach teeth,” the chalky mouthfeel caused by the plant’s concentration of oxalate. The scientists are also looking into genes that fight downy mildew, a major disease of spinach crops.

According to the researchers, the study provides valuable insights into spinach evolution and domestication, as well as valuable resources to facilitate breeding.

“I think more consumers would be willing to buy spinach that has less oxalate,” said BTI faculty member Zhangjun Fei who co-led the study. “Dietary oxalate can interfere with mineral absorption and may lead to kidney stones, and less oxalate would also make spinach more palatable to a wider market.”

The research provides information on producing disease resistant spinach with a different mouthfeel than traditional varieties. To accomplish this, the scientists compared the genetics of cultivated spinach to those of two wild relatives. They discovered genes that will be of particular interest to farmers.

Study co-author Chen Jiao is a former postdoctoral researcher with Fei’s group and now professor in the College of Agriculture and Biotechnology at Zhejiang University.

The researchers also sequenced the genome of 295 varieties and 10 accessions of two wild relatives. Most of the varieties of the different plants come from environmental adaptations to different locations.

“I think our most interesting finding is that the genetic diversity between Asian and European spinach is higher than it is between cultivated and wild spinaches, which is not very common in other crops,” said Jiao. “This increases our knowledge of how human selection diversifies crop plants.”

Overall, the team identified a complex network of genetic regions that are responsible for disease resistance. They also found genes that encode for oxalates, the chemicals responsible for “spinach teeth,” and made the important discovery that oxalates are also important for the crop’s survival, such as resistance to pests.

The study is published in the journal Nature Communications,