Scientists can breed plants with genes from only one parent • Earth.com 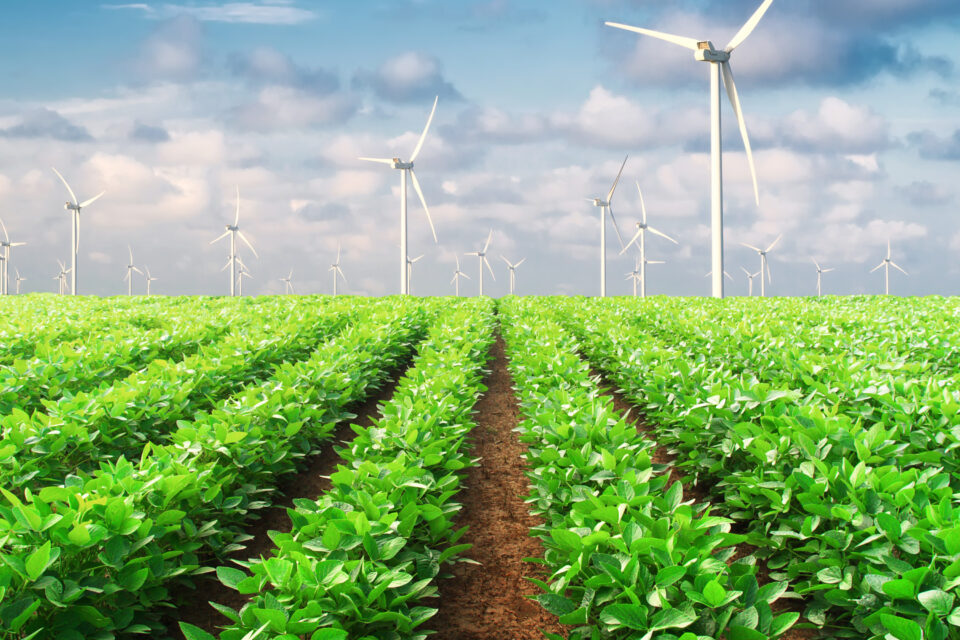 Scientists can breed plants with genes from only one parent

New research led by University of California, Davis (UC Davis) has found the underlying mechanism for breeding plants with genes from only one parent. Eliminating half the genome could open a path for easier and faster breeding of crop plants with desirable traits such as disease or drought resistance.

As all sexual organisms, plants inherit a matching set of chromosomes from each parent. In order to transmit favorable traits such as disease resistance to their offspring, plants have to carry the same genetic variant on each chromosome. However, creating such plants in the laboratory could take generations of cross-breeding.

The work that led to the current study emerged from a serendipitous discovery made over a decade ago by a research team led by the late Simon Chan, an associate professor of Plant Biology at UC Davis.

In 2010, while breeding the lab plant Arabidopsis, Professor Chan and his colleagues modified a protein called CENH3, found in a structure at the center of the plant’s chromosome called the centromere. When trying to cross wildtype Arabidopsis with plants with the modified CENH3, they got a haploid plant, with half of its genome eliminated.

Until recently, replicating this strategy had proven fruitless. “The mechanistic basis of CENH3 effects on haploid induction was mysterious,” said study senior author Luca Comai, a professor of plant biology at UC Davis.

However, Comai and his team discovered that when the CENH3 protein is altered, it is removed from the DNA in the egg before fertilization, thus weakening the centromere. “In the subsequent embryonic divisions, the CENH3-depleted centromeres contributed by the egg fail to compete with the CENH3-rich ones contributed by the sperm and the female genome is eliminated,” explained Comai.

The discovery that any selective depletion of CENH3 causes centromere weakness explains both Professor Chan’s original results and recent attempts to breed new varieties of maize and wheat in several labs. According to Comai, these findings will help induce haploids in crop plants, and thus use genes from only one parent to breed improved, more resilient variants.