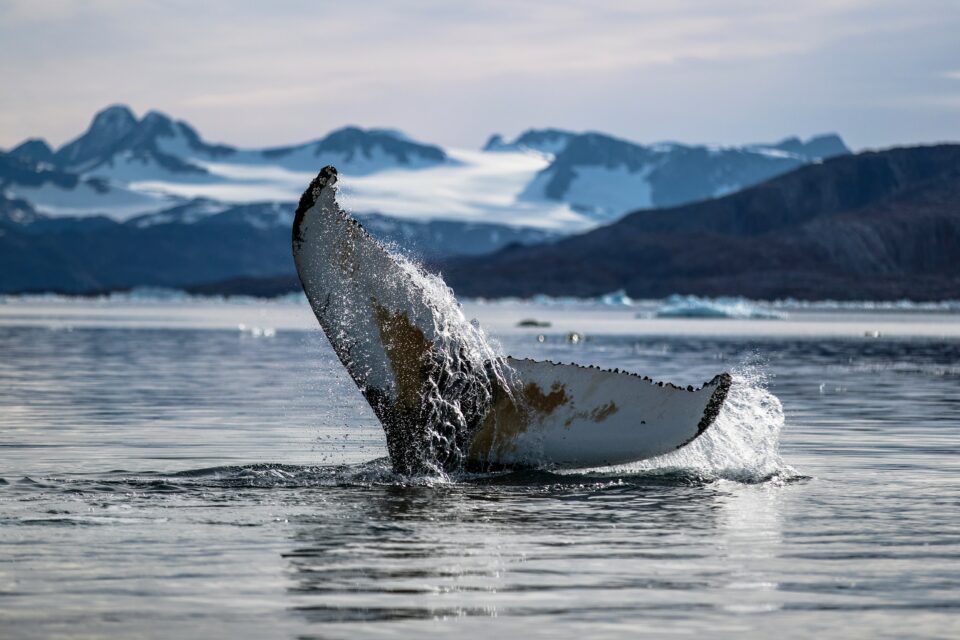 A new comparative genomic study analyzed the genomes of 57 species of mammals in order to understand the variability in longevity among different species. A common feature in the longest-living species appears to be the greater stability of the proteins expressed by their genome.

Scientists have long been intrigued by what determines the life expectancy of various species. Until recently, it was thought that ecological adaptations, such as living in trees or underground, determine longevity, since such adaptations reduce mortality by predation. However, the causes of the great variability in longevity among different mammal species remained a mystery.

In the case of humans, studies looking for longevity genes only compared genomes within our own species. This proved to be insufficient to clearly explain the causes of human life-expectancy.

“When you only compare human genomes, you see differences between the genes that codify small differences in longevity between people. But the genetic structure behind the character may be based on mutations that occurred millions of years ago in our lineage, and we all have incorporated now,” explained co-author Arcadi Navarro, a professor at the Evolutionary Genomics Laboratory at the Institute of Evolutionary Biology.

One of the research team’s key findings was that in all mammals after a certain age, the proteome (all the proteins expressed by the genome) becomes unstable and contributes to physiological decline. However, in longer-living organisms, the proteins that contain amino-acid changes are significantly more stable than those of shorter-living organisms.

“We believe that a protein is more stable when it continues to perform its function longer within the cell without degradation. With our approach, we have seen that this generic stabilization of the proteome is fundamentally found in genes we have identified as being related to age and longevity,” said co-author Gerard Muntané, an associate professor at Professor Navarro’s lab.

These findings open important research paths for developing new therapies to treat diseases associated with aging. “The perspective of evolutionary biology can make significant contributions and be directly applied to human health, although it is often ignored as a research paradigm,” concluded Professor Navarro.