Scientists say Fukushima radiation is no threat in U.S. • Earth.com 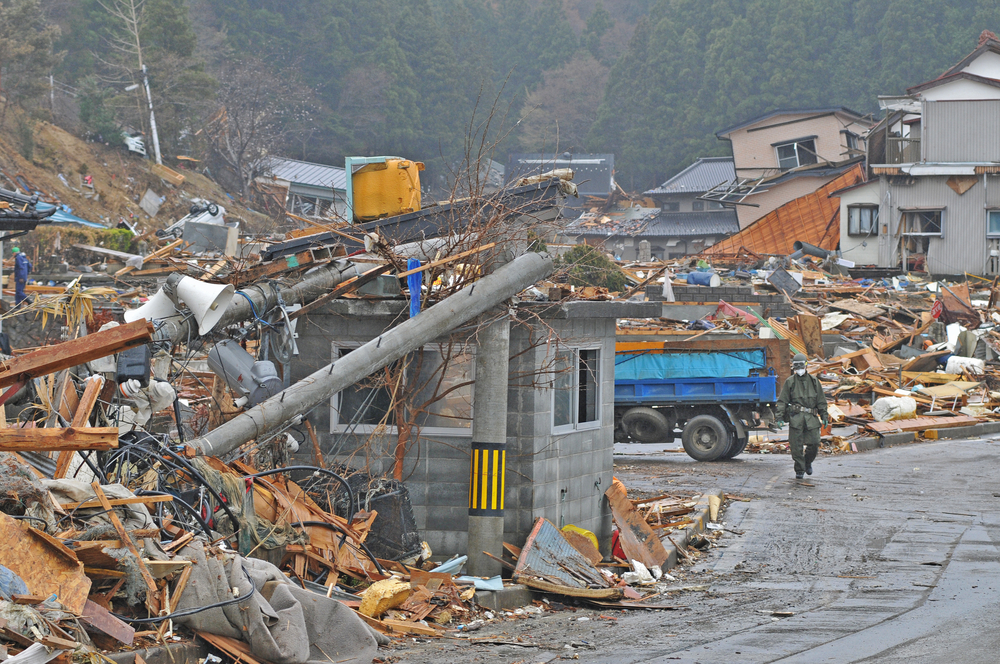 Scientists say Fukushima radiation is no threat in U.S.

In 2011, a massive earthquake and tsunami off the coast of Japan triggered one of the worst nuclear disasters in human history. Now, traces of Fukushima radiation have been found on U.S. shores – but scientists say while there’s cause to monitor the situation, there’s no need for alarm.

The worries follow the discovery of trace amounts of radioactive cesium linked to the Fukushima disaster in the Pacific Northwest, including a salmon in British Columbia. Reports that Fukushima radiation levels were high enough to melt the robots used to monitor the site didn’t help.

With debris from the 2011 Tohoku earthquake and tsunami still reaching the West Coast of the U.S. regularly, it’s natural people will worry about radiation making the same journey.

While it’s certainly reasonable to worry about radiation in the ocean, especially near the disaster site, the amount reaching North American shores is negligible, said Dr. Ken Buesseler, a researcher at the Woods Hole Oceanographic Institute.

“It’s even less than things like CT scans or flying in a plane or even living at high altitude. Personally I’m not concerned about those levels,” he told the Associated Press.

Buesseler is a senior scientist at WHOI and directs the Center for Marine and Environmental Radioactivity. His statements to the AP echo what he wrote a year ago in a column for PBS.

“Although just barely discernible by our most sophisticated instruments, these signs, and the many more signs from samples we’ve collected on both sides of the Pacific, show that releases have continued, but that at current rates, it would take 5,000 years to equal the amount of cesium released in the accident’s first few months,” he wrote then.

The state of Hawaii has also been monitoring the situation. In 2013, the Hawaii Department of Health released a statement that noted, in part, “While there may be significant quantities of radioactive material released into the sea near the Fukushima reactor site, the massive amount of water in the Pacific Ocean would rapidly dilute and disperse the materials to negligible levels.”

However, Buesseler argues that the Fukushima radiation disaster shows how easily a similar nuclear event can happen anywhere. It also demonstrates the need for an oceanic monitoring system like RadNet, run by the Environmental Protection Agency to monitor radiation levels in the air and drinking water.

“Fortunately, accidents on the scale of Fukushima are rare, but there is a great deal more we can and should do to prepare should something similar happen here. We can’t simply cast our lot on good fortune,” he said.