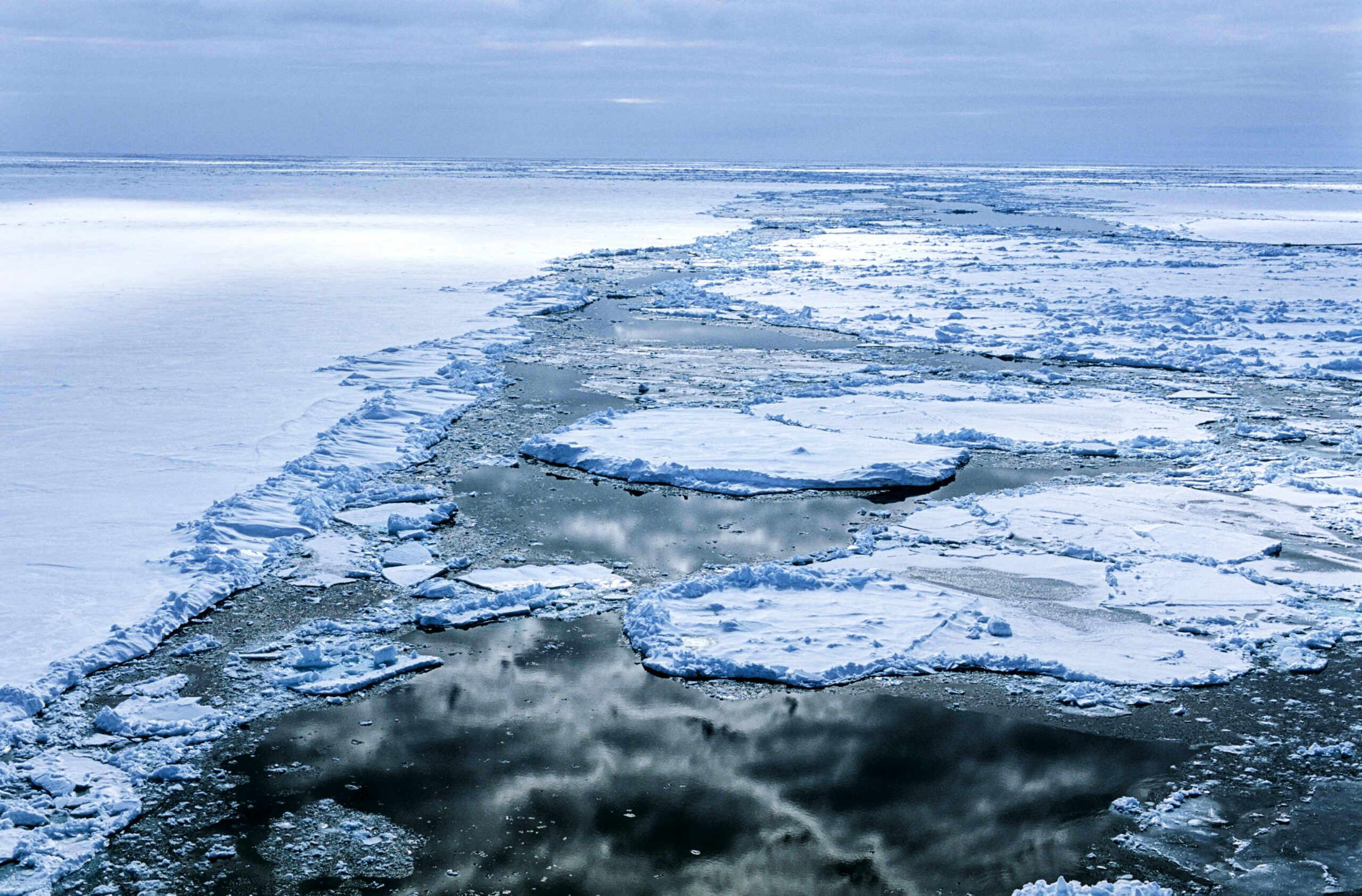 The world’s largest fish breeding area has been discovered in the Antarctic Weddell Sea. Using an advanced underwater camera system, a team of scientists led by the Alfred Wegener Institute found what is estimated to be 60 million icefish nests near the Filchner Ice Shelf.

The colony represents a fish biomass of more than 60,000 tons, or over 135 million pounds. According to the study authors, their findings provide support for the establishment of a Marine Protected Area in the Atlantic sector of the Southern Ocean.

The researchers towed a camera system and photographed the massive breeding site. The photographs suggest that the icefish nests cover about 240 square kilometers, which is roughly the size of the island of Malta.

“The idea that such a huge breeding area of icefish in the Weddell Sea was previously undiscovered is totally fascinating,” said study lead author Autun Purser, a deep-sea biologist at the AWI Helmholtz Centre for Polar and Marine Research.

Since the early 1980s, AWI scientists have been exploring the Weddell Sea with Polarstern, a German research icebreaker. Prior to this study, the team had only detected small clusters of nests.

The observations were made using the Ocean Floor Observation and Bathymetry System (OFOBS), a camera sledge built to survey the ocean floor in extreme conditions.

“After the spectacular discovery of the many fish nests, we thought about a strategy on board to find out how large the breeding area was – there was literally no end in sight. The nests are three quarters of a metre in diameter – so they are much larger than the structures and creatures, some of which are only centimeters in size, that we normally detect with the OFOBS system,” said Purser.

“So, we were able to increase the height above ground to about three metres and the towing speed to a maximum of three knots, thus multiplying the area investigated. We covered an area of 45,600 square metres and counted an incredible 16,160 fish nests on the photo and video footage.”

Based on the images, the round fish nests were about 15 centimeters deep and 75 centimeters in diameter, and were clearly distinguishable from the muddy seafloor.

The team found several types of nests, including active nests that contained an average of 1,700 eggs. About 75 percent of the time, these active nests were guarded by an adult icefish. Overall, about 100,000 nests were captured on film, and many of them were unused.

Further research is needed, but the experts speculate that the colony is an important source of food for predators such as Weddell seals.

“A great many Weddell seals spend much of their time in close proximity to the fish nests,” said Purser. “We know this from historical tracking data and fresh tracking data from our cruise. The nests are exactly where the warmer water is upwelling. These facts may be coincidence, and more work is needed, but the recorded seal data show seals do indeed dive to the depths of the fish nests, so may well be dining on these fish.”