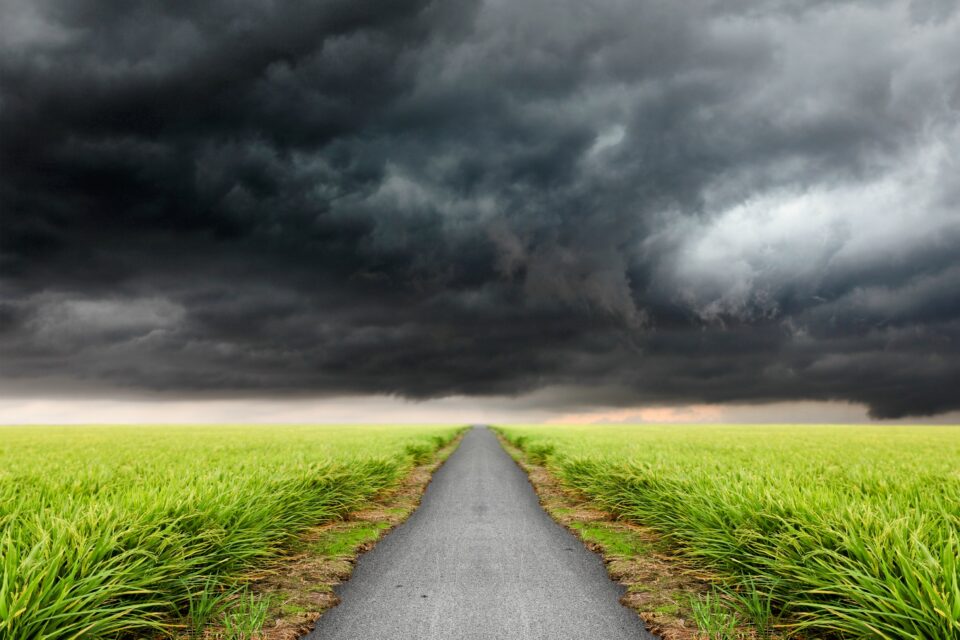 The COVID-19 pandemic gave us a small glimpse into a world where people traveled and consumed less. Unfortunately, the pandemic also showed scientists that even an enormous reduction in human consumption and fossil fuel use is not nearly enough to stop the climate crisis.

Published in the journal Bioscience, new research by William J. Ripple and Christopher Wolf from Oregon State University shows that although fossil fuel use dropped in 2020, the news is not good.

The researchers explain that their study shows the inadequacy of a small drop in fossil fuel consumption as it relates to the climate crisis.

“The updated planetary vital signs we present largely reflect the consequences of unrelenting business as usual,” said the study authors. “A major lesson from COVID-19 is that even colossally decreased transportation and consumption are not nearly enough and that, instead, transformational system changes are required.”

The scientists claim that only large systematic changes have any chance of really combating the climate crisis, and they recommend a few specific shifts.

The researchers suggest phasing out fossil fuels, and ultimately banning them altogether, along with climate education in schools to raise awareness.

The team is also calling for the conservation of ecosystems that act as natural carbon sinks. The root problem, according to the scientists, is overconsumption and overexploitation of the planet. They criticize solutions that do not tackle the problem at its root.

“Policies to alleviate the climate crisis or any of the other threatened planetary boundary transgressions should not be focused on symptom relief but on addressing their root cause: the overexploitation of the Earth,” wrote the researchers.

Only by facing the real basis of the problem the scientists remind us, will humanity have a chance at a sustainable future.