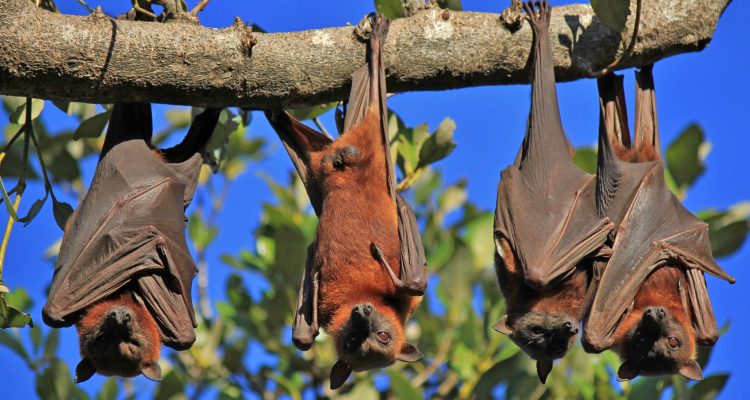 Scientists have come one step closer to deciphering bat language by translating their ‘conversations.’

The study, led by professor Yossi Yovel of the Department of Zoology at Tel Aviv University, worked towards translating bat language and vocals to understand the contexts of the animals’ conversations.

“When you enter a bat cave, you hear a lot of ‘gibberish,’ a cacophony of aggressive bat noise – but is this merely ‘shouting’ or is there information amid the noise?” Yovel said. “Previous research presumed that most bat communication was based on screaming and shouting. We wanted to know how much information was actually conveyed — and we wanted to see if we could, in fact, extract that information.”

Yovel’s students Mor Taub and Yosef Prat began the research by recording the sounds of 22 Egyptian fruit bats in the university’s “bat cave.” They recorded the sounds for 75 days.

Taub and Prat then gathered the recordings – about 15,000 vocalizations from the bat language – and analyzed them.

The researchers discovered each vocalization revealed information about the bat speaking, as well as the bat to which it was talking.

“Studying how much information is conveyed in animal communication is important if you’re interested in the evolution of human language,” Yovel said. “Specifically, one big unknown in the world of animal communication is their grasp on semanticity – i.e., when you hear the word ‘apple’ you immediately imagine a round, red fruit. We found, in our research, that bat calls contain information about the identities of the caller and the addressee, which implies that there is a recognition factor.”

Researchers also concluded the most common cause for a bat interaction was in the form of an argument. The sounds included information on the cause of the argument, such as fighting over food.

The bats were also found to speak with different intonations based on whether the other bat was a friend or not. This helped the scientists determine whether the interaction was a positive or negative one, Yovel said.

Because this type of experiment is so difficult, vocalizations are usually all grouped together under one category. Yovel and his students’ findings, he said, could show the necessity of conducting deeper research within the subject.

“We generated a massive amount of data — dozens of calls over three months,” Yovel said. “We have found that bats fight over sleeping positions, over mating, over food or just for the sake of fighting. To our surprise, we were able to differentiate between all of these contexts in complete darkness, and we are confident bats themselves are able to identify even more information and with greater accuracy — they are, after all, an extremely social species that live with the same neighbors for dozens of years.”