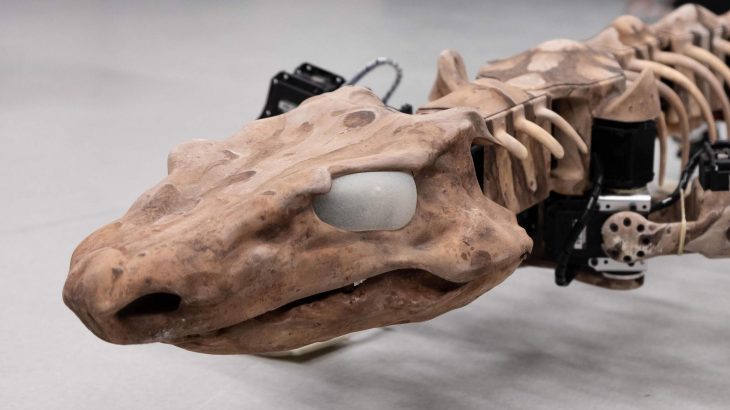 A giant lizard that lived almost 300 million years ago has been reconstructed in the form of a robot. The study revealed that the ancient creature was capable of more upright walking than what was previously thought.

The investigation was focused on the remains of a lizard known as Orobates pabsti, which dates back millions of years before dinosaurs. The scientists digitally scanned the fossils and matched them with well-preserved O. pabsti footprints to create computer simulations that could accurately represent the unique gait of the ancient animal.

Reptiles, birds, and mammals known as amniotes were thought to be the first to evolve stronger muscles and limbs that were positioned well for efficient upright movement. The findings of this study, however, suggest that the development of an upright gait predated amniotes.

O. pabsti  grew up to five feet in length and weighed around nine pounds. Much like a crocodile, it had a long body and tail with a small skull and short legs. 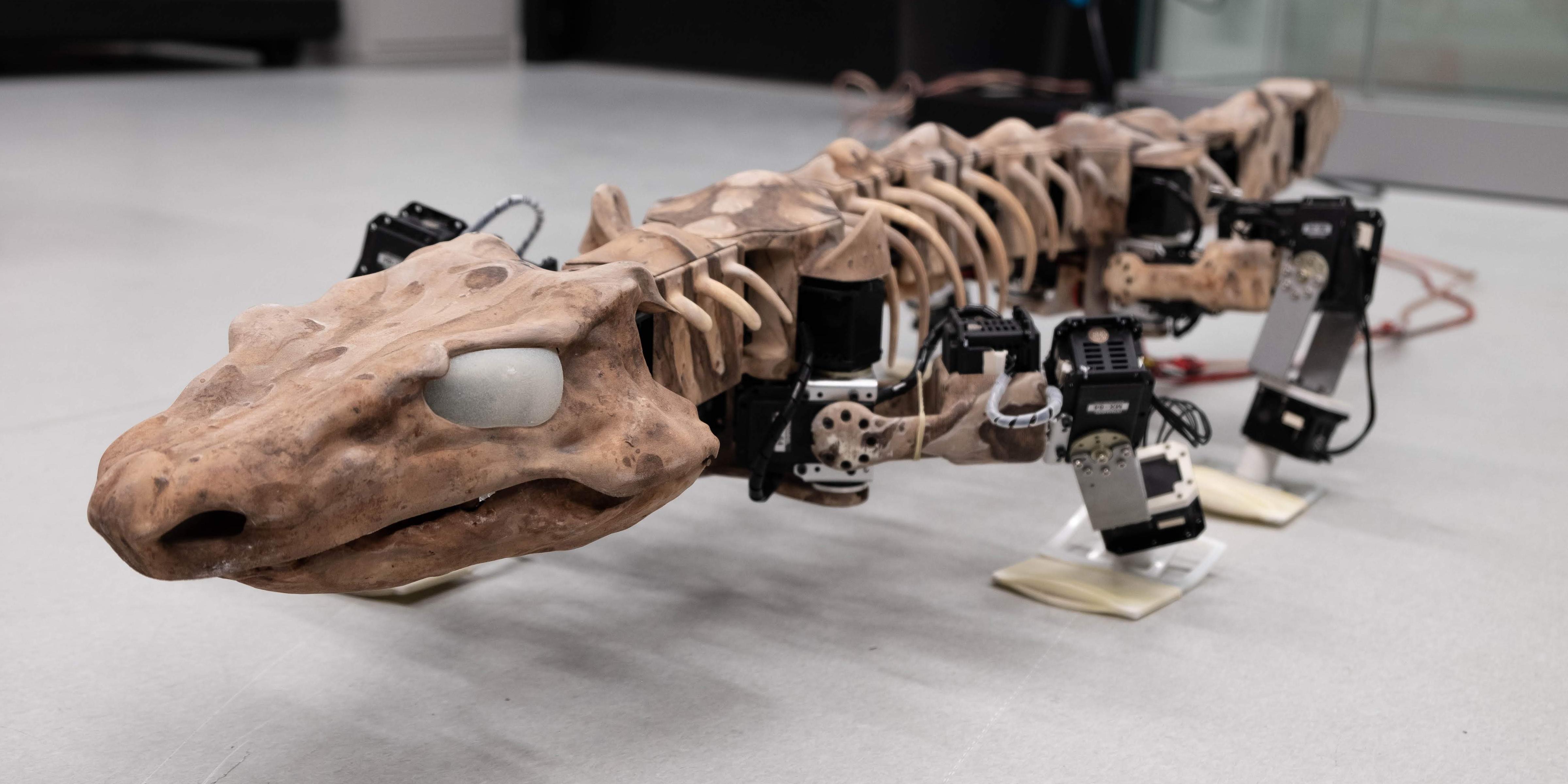 “To our knowledge, no reconstructions of the locomotor characteristics of stem amniotes based on multiple quantitative methods have previously been attempted,” said Dr. Nyakatura. “Previous methods have relied on anatomical features alone, ambiguous locomotor information preserved in fossils or unspecific modelling of dynamics.”

“Here we quantitatively examine plausible gaits of the stem amniote Orobates pabsti, a species that is known from a complete body fossil preserved in association with trackways.”

“We reconstruct likely gaits that match the footprints. Our metrics indicate that Orobates exhibited more advanced locomotion than has previously been assumed for earlier tetrapods.”

According to the researchers, the study sheds new light on how animals moved from the oceans to conquer land.