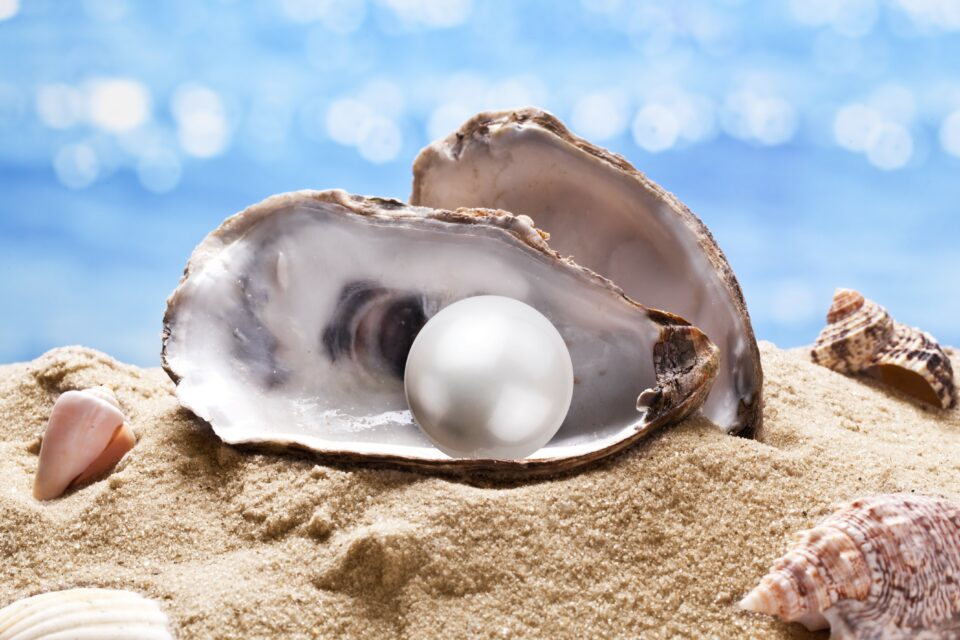 Pearl oysters are a major aquaculture animal in Japan, since they produce beautiful pearls that are sought after for necklaces, rings, and earrings. While in the early 1990s, this industry was bringing in over 88 billion yen annually, over the past two decades, a combination of novel diseases and red tides has caused production of Japan’s pearls drop from about 70,000 kilograms a year to just 20,000.

Now, a team of researchers led by the Okinawa Institute of Science and Technology (OIST) has constructed a high-quality, chromosome-scale genome of pearl oysters that they hope can be used to find more resilient strains.

“It’s very important to establish the genome,” said study first authors Takeshi Takeuchi, an expert in Marine Genomics at OIST. “Genomes are the full set of an organism’s genes – many of which are essential for survival. With the complete gene sequence, we can do many experiments and answer questions around immunity and how the pearls form.”

The scientists found that the oysters’ genomes are made up of 14 pairs of chromosomes, with the two pairs of each chromosome carrying nearly identical genes. However, the analyses have also revealed subtle differences between the two chromosomes of a pair – chromosome pair 9 – which were found to be related to immune processes. “Different genes on a pair of chromosomes is a significant find because the proteins can recognize different types of infectious diseases,” Dr. Takeuchi explained.

When animals such as pearl oysters are cultured, there are often strains that have a higher rate of survival or produces more beautiful pearls. Farmers frequently breed two animals with these strains, leading to inbreeding and reducing genetic diversity. If this reduced diversity occurs in the chromosomes with genes responsible for immunity, it can impact the animal’s resistance to pathogens. Thus, as Dr. Takeuchi concluded, it is highly important to maintain the genome diversity in aquaculture populations.

The study is published in the journal DNA Research.