Scientists send plea to Australia to save coral reefs • Earth.com 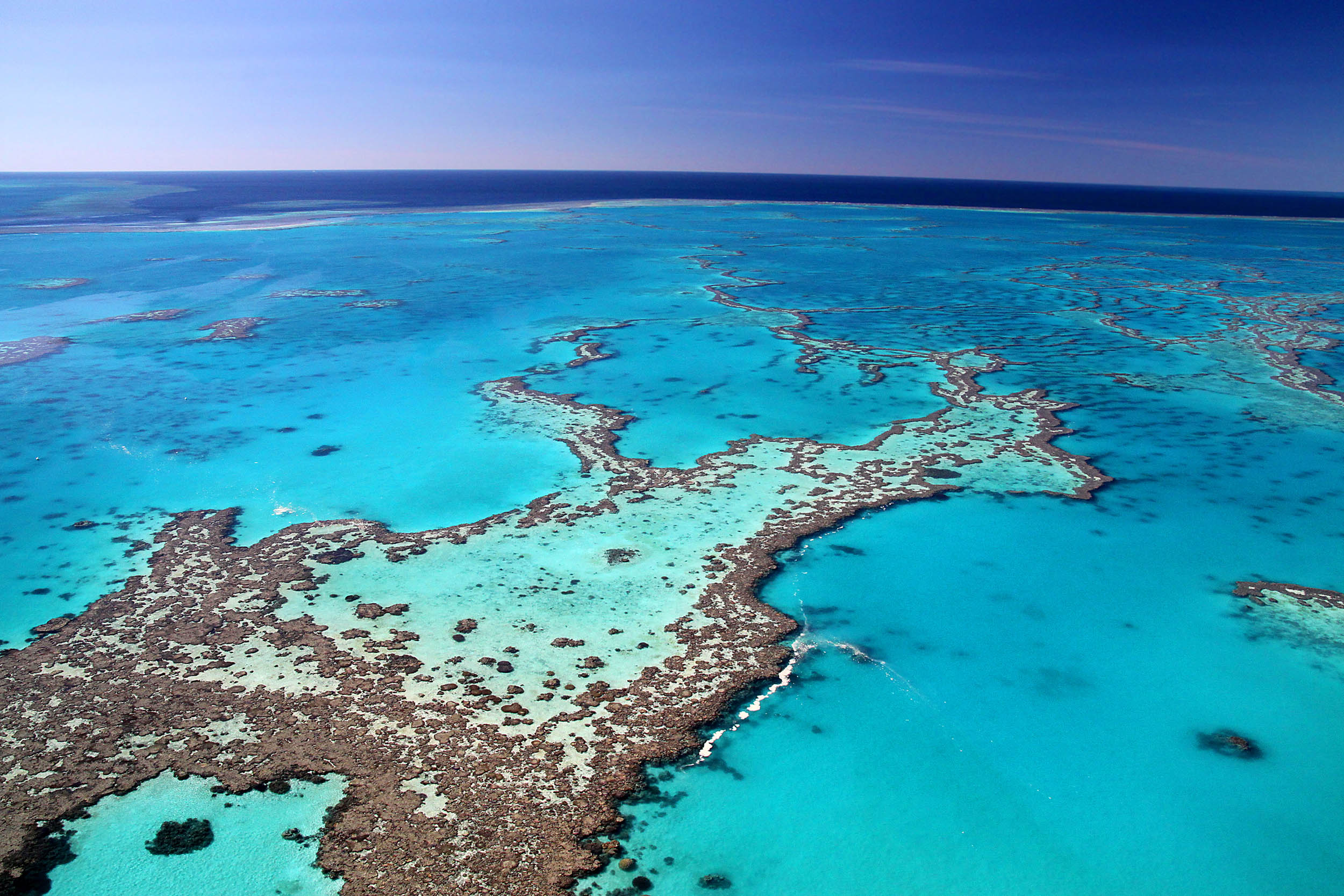 Scientists send plea to Australia to save coral reefs

As the largest international gathering of coral reef experts comes to a close, scientists have sent a letter to Australian officials calling for action to save the world’s coral reefs, which are being rapidly damaged.

The letter was sent Saturday to Australian Prime Minister Malcolm Turnbull imploring his government to do more to conserve the nation’s reefs and curb fossil fuel consumption.

“This year has seen the worst mass bleaching in history, threatening many coral reefs around the world including the whole of the northern Great Barrier Reef, the biggest and best-known of all reefs,” the letter said. “The damage to this Australian icon has already been devastating. In addition to damage from greenhouse gasses, port dredging and shipping of fossil fuels across the Great Barrier Reef contravene Australia’s responsibilities for stewardship of the Reef under the World Heritage Convention.”

Leaders from the scientific community at the convention in Honolulu said Friday that the unprecedented letter was critical to the conservation of the fragile reef habitat.

Scientists are not known for their political activism, said James Cook University professor Terry Hughes, but they felt this crisis warranted such action.

“We are not ready to write the obituary for coral reefs,” said Hughes, who is also the president of the ARC Centre of Excellence for Coral Reef Studies in Australia.

Messages seeking comment from the Australian prime minister Saturday were not returned.

A call to action from three Pacific island nations whose reefs are in the crosshairs of the largest and longest-lasting coral bleaching event in recorded history was presented Friday at the conclusion of the International Coral Reef Symposium.

The heads of state from Palau, Micronesia and the Marshall Islands attended the conference and provided a plan to help save their ailing coral reefs, which are major contributors to their local economies and the daily sustenance of their people. The call to action, signed by the three presidents, asked for better collaboration between the scientific community and local governments, saying there needs to be more funding and a strengthened commitment to protecting the reefs.

“If our coral reefs are further degraded, then our reef-dependent communities will suffer and be displaced,” the letter said. They also called for more integration of “traditional knowledge, customary practices and scientific research” in building a comprehensive coral reef policy.

In response to the letter, the scientific community at the conference said: “We pledge to take up the 13th ICRS Leaders’ Call to Action, and will work together with national leaders of the Federated States of Micronesia, the Republic of Palau, the Republic of the Marshall Islands, and the world to curb the continued loss of coral reefs.”

Bleaching is a process where corals, stressed by hot ocean waters and other environmental changes, lose their color as the symbiotic algae that lives within them is released. Severe or concurrent years of bleaching can kill coral reefs, as has been documented over the past two years in oceans around the world. Scientists expect a third year of bleaching to last through the end of 2016.

In the northern third of the Great Barrier Reef, close to half of the corals have died in the past three months, said Hughes, who focuses his research there. The area of the reef that suffered most is extremely remote, he said, with no pollution, very little fishing pressure and no coastal development.

Last year, the United Nations expressed concern about the state of the Great Barrier Reef and urged Australia to boost its conservation efforts.

Following the release of a bleaching report in May, Australian politicians – who are in the midst of an election campaign – jumped on the issue, with the opposition Labor Party pledging to create a $500 million fund for better management and research of the reef. Environment Minister Greg Hunt, meanwhile, announced that if his party is re-elected, the government would invest $6 million to helping combat the crown-of-thorns starfish, which feast on coral.

The panel of scientists in Hawaii emphasized the progress they have made over the past 30 years in helping improve the health of coral reefs and stressed that good research and management programs for coral reefs are available. The scientists said they just need the proper funding and political will to enact them.

The researchers focused on the economic and social benefits coral reefs contribute to communities across the globe, saying the critical habitats generate trillions of dollars annually but conservation efforts are not proportionately or adequately funded.