Scientists suggest a new flu vaccine for your dog • Earth.com 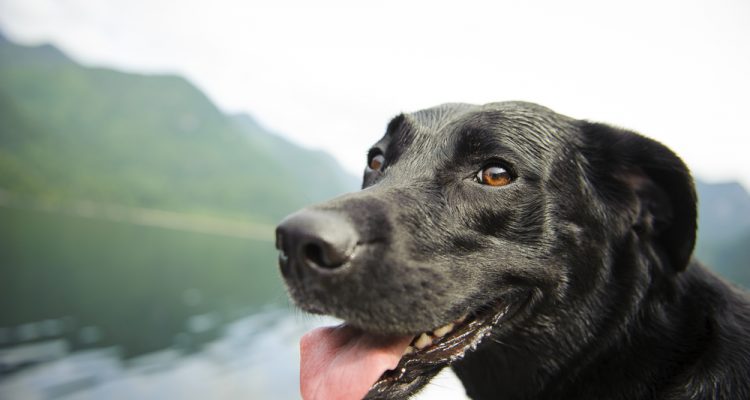 Scientists suggest a new flu vaccine for your dog

Next winter, you may not be the only one heading to the doctor for your annual flu shot. According to new research, your dog may need to get a similar flu vaccine.

Soon, this will be easier than ever, thanks to Luis Martinez-Sobrido and his team at the University of Rochester School of Medicine and Dentistry. They’re in the process of developing a canine influenza vaccine that can be given intranasally. Their new study was published in the Journal of Virology.

Unlike the canine flu vaccine injection that’s currently available, the nasal vaccine will be made with a live form of the virus. This makes it more effective than the injectable form, which is made of an inactive flu virus and requires two separate shots over a period of several weeks.

While canine flu isn’t as well known as the human form of the virus, it causes similar symptoms. Dogs infected with canine influenza often experience lethargy, loss of appetite, sneezing, and coughing. While dogs tend to pass the illness to each other and not to humans, scientists say dog-to-human flu transmission is possible.

“Dogs are great companion animals, and we’re in much closer contact with them than we are with birds or swines,” Martinez-Sobrido said to Time magazine. “It could be a matter of time before a dog’s virus is able to transmit to humans.”

This is why experts are recommending that dogs get flu shots along with their owners. They compare dogs passing flu to human owners with swine and avian flu outbreaks that have occurred in the past. Like the human flu vaccine, the doggy version would need to be given annually in order to remain current and outpace virus mutations.

So next winter, when you stop by to get your yearly flu shot, keep your fine furry friend in mind, too – they don’t like the sniffles any more than you do!