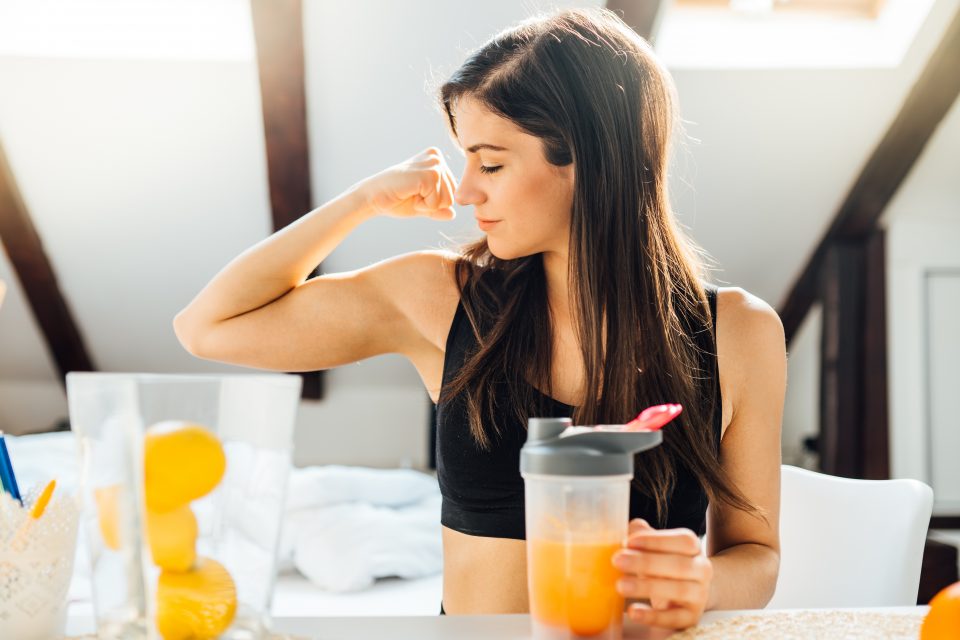 In a new study from the Spanish National Center of Cardiovascular Research (CNIC), scientists have uncovered an immune defense strategy used by human cells to block viral and bacterial infections. The evolutionarily conserved mechanism may ultimately be targeted to develop new drugs that could kill antibiotic-resistant bacteria.

The previously unknown immune defense mechanism is mobilized by lipid droplets (LDs), which are cellular organelles capable of attracting and eliminating invading pathogens.

Study co-author Albert Pol is a professor at IDIBAPS, where he leads the Lipid Trafficking and Diseases team.

“The lipid droplet is like the pantry of our cells, where we accumulate the food that we will use later. This happens in all eukaryotic cells, from yeasts or insects to plants or mammals,” explained Pol.

As viruses or bacteria infect cells, they need large amounts of nutrients to multiply and to reach the LD. The new study shows that LDs respond to infection by mobilizing antibiotic and antiviral proteins that team up to fight the pathogen and eliminate it.

According to the study authors, this mechanism would work in other cells in the body, and not just in immune cells. This immune defense strategy has also been observed among insects, which indicates that it has been preserved throughout the evolution of our innate immunity.

Cells are known to place large amounts of antibiotic and antiviral proteins on LDs. By comparing normal cells and infected cells, the study has identified 400 candidate proteins that would perform the protective function of LDs when they encounter a pathogen.

According to study co-first author Marta Bosch, the team focused on six of these proteins and demonstrated that they protect the cell during the infection of different types of bacteria.

“The concentration of these antibiotic and antiviral proteins in a single compartment inside the cell allows creating synergies while reducing their toxicity and allowing the rest of the cellular machinery to function normally,” said study co-first author Miguel Sánchez-Álvarez.

The study shows that the lipid droplet mechanism is very efficient because it involves many antibiotics and antivirals that offer different types of defense. The researchers explained that there are collaborations that take place among the proteins: for example, one breaks the membrane of the pathogen and the other destroys its genomic material.

“This study represents a paradigm shift since until now it was thought that LDs were at the service of viruses or bacteria during infection,” said Pol. “Given the widespread resistance to current antibiotics, this study has deciphered an important defense mechanism that could be used for the development of new therapeutic strategies to stop infections.”

The international research project involved experts from Spain, the United States, Australia, and Brazil, and was financed by the Human Frontier Science Program.