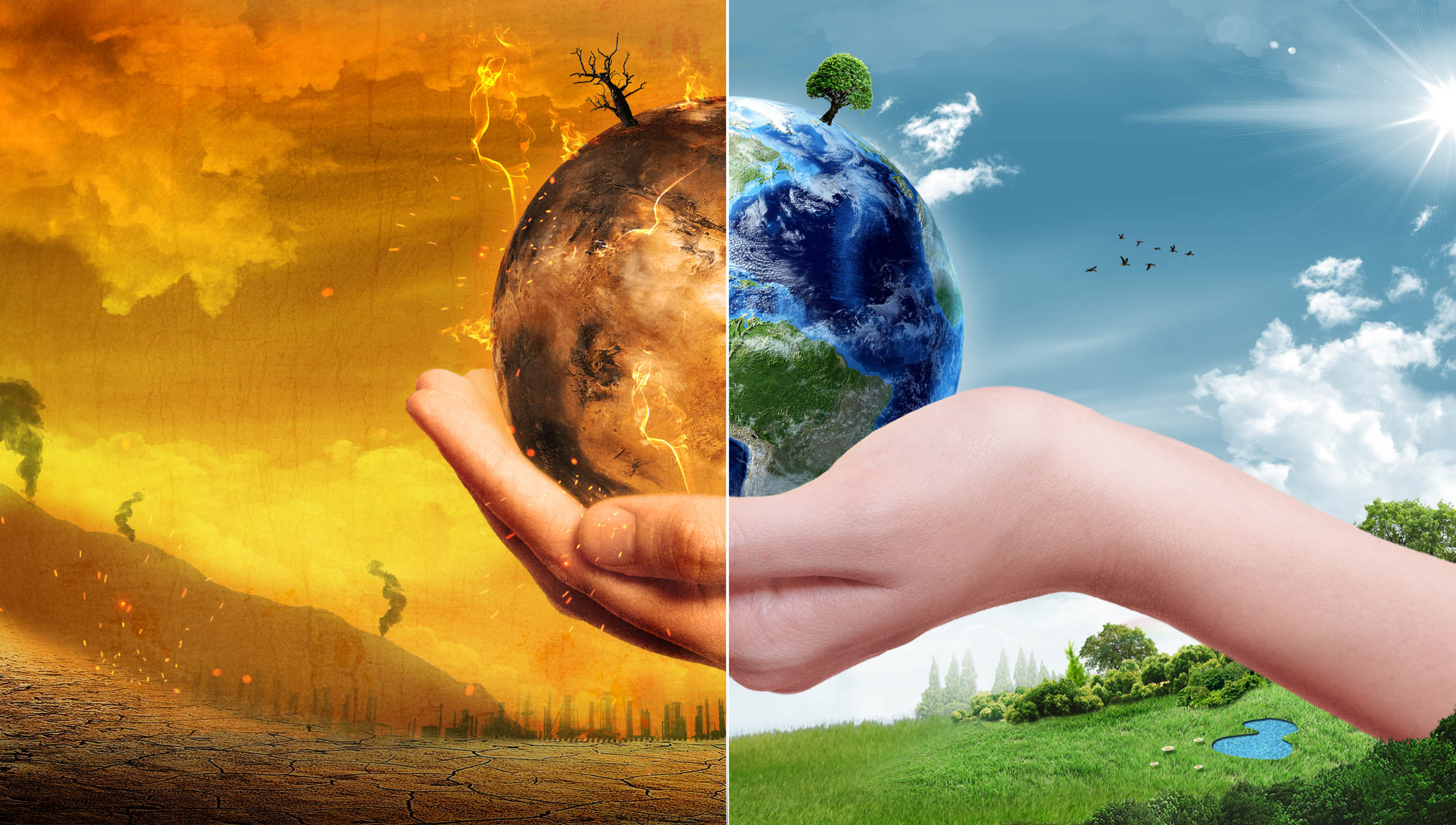 A team of top scientists is telling world leaders to stop congratulating themselves on the Paris agreement to fight climate change because if more isn’t done, global temperatures will likely hit dangerous warming levels in about 35 years.

Six scientists who were leaders in past international climate conferences joined with the Universal Ecological Fund in Argentina to release a brief report Thursday, saying that if even more cuts in heat-trapping gases aren’t agreed upon soon, the world will warm by another 1.8 degrees Fahrenheit (1 degree Celsius) by around 2050.

That 1.8 degree mark is key because in 2009 world leaders agreed that they wanted to avoid warming of 2 degrees Celsius (3.6 degrees Fahrenheit) above pre-industrial levels. Temperatures have already risen about 1 degree Celsius (1.8 degrees Fahrenheit), so that 2 degree goal is really about preventing a rise of another degree going forward.

Examining the carbon pollution cuts and curbs promised by 190 nations in an agreement made in Paris last December, the scientists said it’s simply not enough.

“The pledges are not going to get even close,” said report lead author Sir Robert Watson, a University of East Anglia professor and former World Bank chief scientist who used to be chairman of the United Nations’ Intergovernmental Panel on Climate Change. “If you governments of the world are really serious, you’re going to have to do way, way more.”

If carbon pollution continues with just the emission cuts pledged in Paris, Earth will likely hit the danger mark by 2050, Watson and colleagues calculated, echoing what other researchers have found. They said with just a few more cuts, the danger level might be delayed by 20 years,

In Paris, the countries also added a secondary tougher goal of limiting warming to just another 0.9 degrees Fahrenheit (half a degree Celsius) as an aspiration.

There “is no hope of us stabilizing” at that temperature because the carbon dioxide in the atmosphere already commits the world to hitting that mark, Watson said.

Watson said a few weeks ago he was in Washington at an event with United Nations Secretary General Ban Ki Moon and former Vice President Al Gore celebrating the accord as a victory.

“It struck me that this was naive,” Watson said. “This is a real major challenge to stay even close to 2 degrees Celsius.”

That 2-degree danger mark is on a continuum with harmful effects already being felt now at lower warming levels, Watson said. But he added: “As you go more and more above 2, the negative effects become more and more pronounced, more and more severe.”

The report wasn’t published in a scientific journal. Six outside scientists looked at for The Associated Press and said the science behind it was sound and so were the conclusions.

“It is a good summary of what is common knowledge in the climate expert community but not widely appreciated by members of the public and even policy makers,” said Stefan Rahmstorf, head of Earth system analysis at the Potsdam Institute in Germany. “So indeed it is a useful reminder notice to the world about what is at stake.”

On Tuesday, scientists at Climate Interactive In Asheville, North Carolina, who weren’t part of the report ran a computer simulations using pledges from the Paris agreement and found that dangerous mark arrives around 2051, said group co-director Drew Jones.