Have scientists been up the wrong dinosaur tree since 1888? • Earth.com 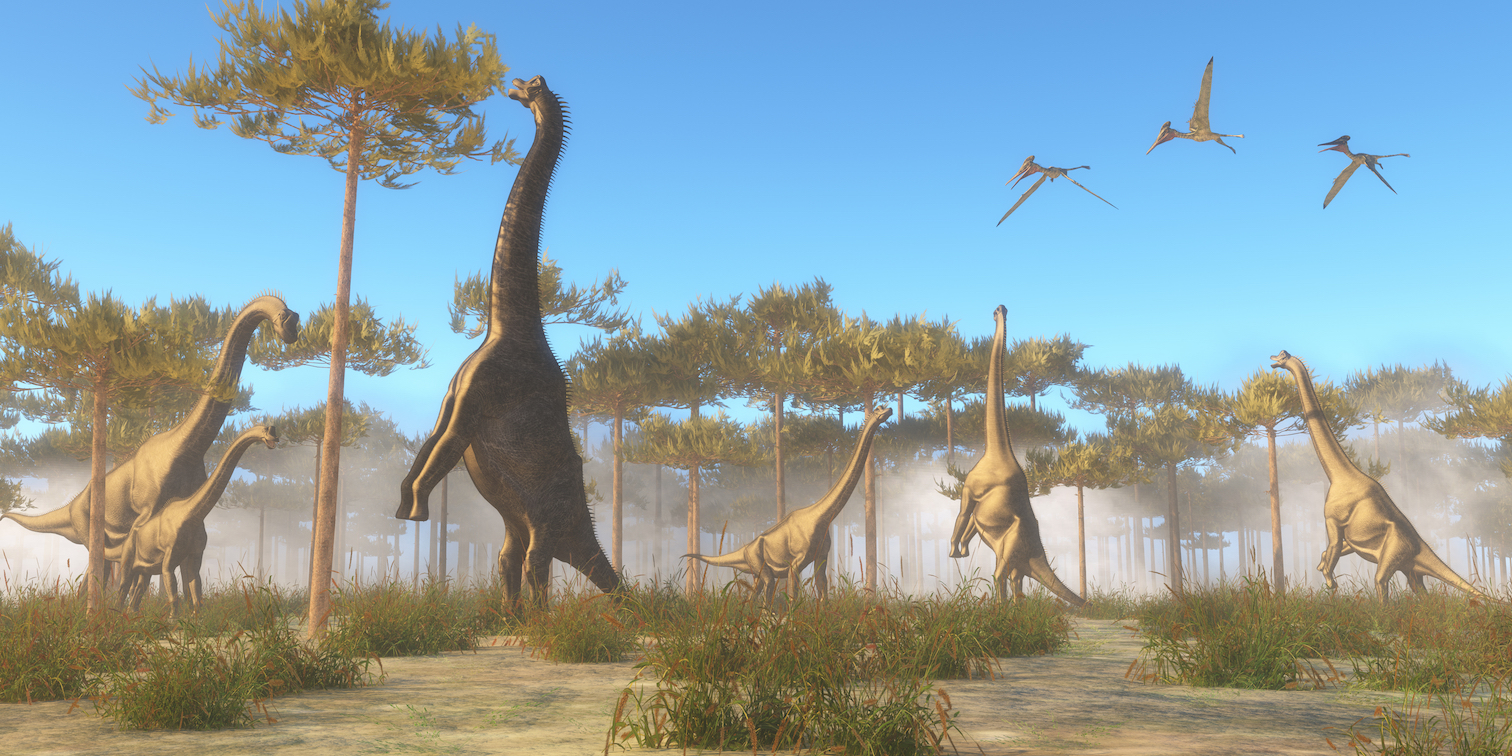 Have scientists been up the wrong dinosaur tree since 1888?

Get ready for a bunch of big, hard-to-spell words. And the possibility that some of T.rex’s dinosaur relatives were a measly bunch of plant eaters.

Paleontologists (there’s your first word challenge) from the University of Cambridge in England are proposing the possibility that the dinosaur classification system needs to be shaken up.

According to an article in the journal Nature, the researchers believe the system is a bit more complex than what we’ve assumed since 1888. That was the year that paleontologists defined the two main branches of the dino tree: one consisting of bird-hipped herbivores (plant eaters) called Ornithischia, and the other group of both herbivores and carnivores (meat eaters) with lizard-like hips, called Saurischia.

The University of Cambridge researchers studied fossil skeletons and tens of thousands of dinosaur anatomical models to hypothesize that the tree should be reshaped They propose that Theropoda, a classification of dinosaurs that includes the formidable Tyrannosaurus rex, actually branches from the Ornithischia limb despite T. rex very definitely being a meat eater. And that the Saurischia limb should also include the carnivorous Herrerasauridae, among the oldest of dinosaurs, on a separate branch. This is a finding that runs counter to prevailing thought.

“It must be tested and reviewed by others,” said study lead author Matthew Baron of the group’s hypothesis and the arguments that are sure to follow. “I personally can’t wait for the debate that this will cause in the field and I look forward to a lively and hopefully civil exchange of ideas and evidence in the coming years.”

Still not content to leave well enough alone, the cantankerous researchers also proposed the possibility that dinosaurs showed up on the planet about ten million years earlier than previously thought, due to the study of a fossil from East Africa.