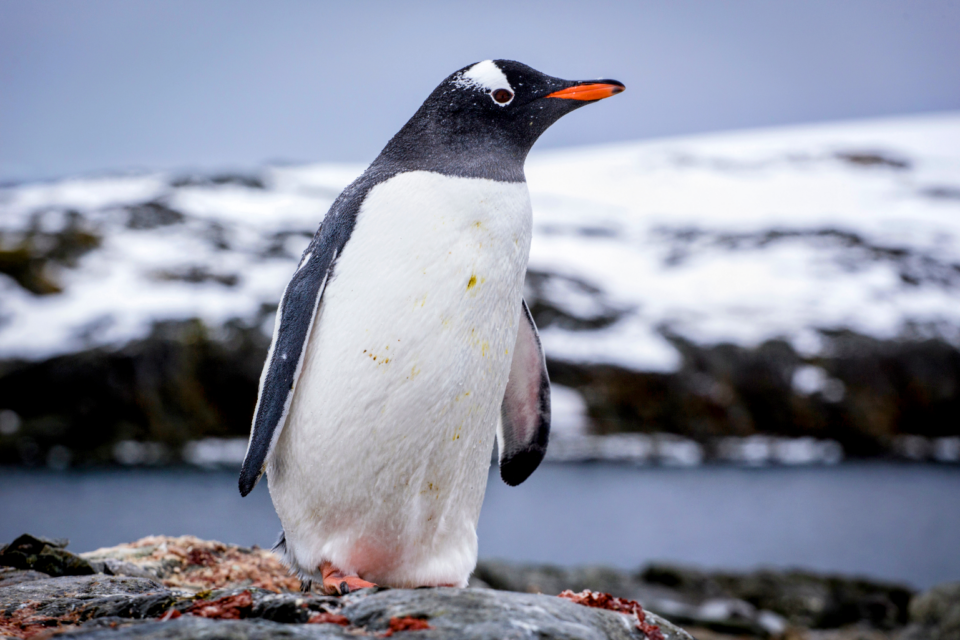 A new study led by the British Antarctic Survey (BAS) has found that rising greenhouse gas emissions have a long-term warming effect on the Amundsen Sea in West Antarctica, leading to significant sea ice melting. Although scientific observations of this region only began in 1994, the patterns of ice loss the scientists mapped suggest that the ocean may have been gradually warming over the past century, due to a combination of natural and anthropogenic factors.

Ice loss from the West Antarctic Ice Sheet in the Amundsen Sea is one of the main contributors to sea level rises worldwide. According to the researchers, if this massive ice sheet were to melt completely, global sea levels could rise by up to three meters.

By using advanced computer modelling to simulate the response of the Southern Ocean to changes in the atmosphere from 1920 to 2013, the scientists found that the Amundsen Sea became increasingly warmer during this period, due to changes in wind patterns that increased temperatures by driving warm water currents towards and beneath the ice. These changes in wind patterns are partly driven by rising greenhouse emissions.

“The main cause of the warming in our simulations is changes in the winds near the edge of the Amundsen Sea that pump more warm water from the deep ocean onto the shallower continental shelf. These wind trends are partly caused by greenhouse gas emissions from the burning of fossil fuels,” the study authors explained.

According to study lead author Kaitlin Naughten, an ocean-ice modeler at BAS, if greenhouse gas emissions increase, further rises in ocean temperatures, ice melt, and global sea levels are to be expected. However, the fact that these patterns are partly caused by human activity should also give us reason to hope: if emissions are sufficiently reduced and wind patterns in the area are stabilized, this trend could be curbed and perhaps even reversed.

“Changes in the Southern Hemisphere westerly winds are a well-established climate response to the effect of greenhouse gases. However, the Amundsen Sea is also subject to very strong natural climate variability. The simulations suggest that both natural and anthropogenic changes are responsible for the ocean-driven ice loss from the West Antarctic Ice Sheet,” said study co-author Paul Holland, an oceanographer at BAS. While the natural changes occurring in the area are most probably beyond our control, urgent measures should be taken to curb emissions in order to protect our planet from catastrophic sea level rises.