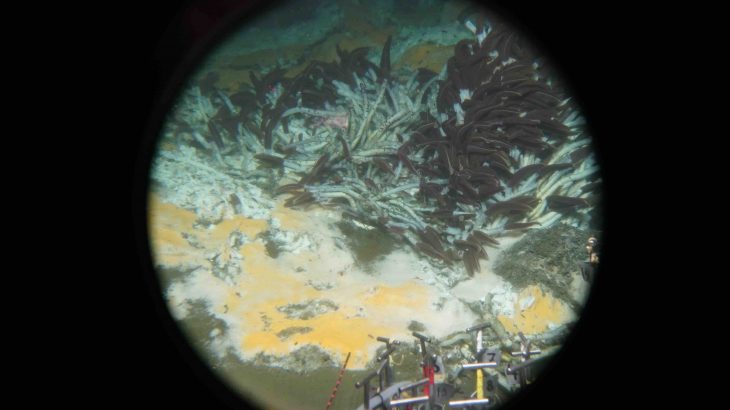 New species of microbes discovered in the Guaymas Basin in the Gulf of California could play an essential role in reducing greenhouse gas concentrations in the ocean.

The discovery, which was published in the journal Nature Communications, shows that there is much to be learned from microbes and that there are whole worlds of new species waiting to be explored and identified.

Researchers from the University of Texas at Austin’s Marine Science Institute explored microbial communities living in deep-sea sediments in the Guaymas Basin 2,000 meters below the surface.

Water temperature at those depths is extremely hot, measuring around 200 degrees Celsius in some areas due to undersea volcanic activity.

The researchers collected and analyzed sediment samples and were able to identify and map 551 microbes, some of which were wholly new discoveries and represent new branches on the tree of life.

Nearly two dozen new types of microbes were discovered within the sediments, and like other microbial communities living in harsh and extreme environments, the Guaymas Basin microbes depend on methane and butane as energy sources.

Because of these pollutant-eating abilities, the researchers think that the newly discovered microbes could one day help clean up oil spills. 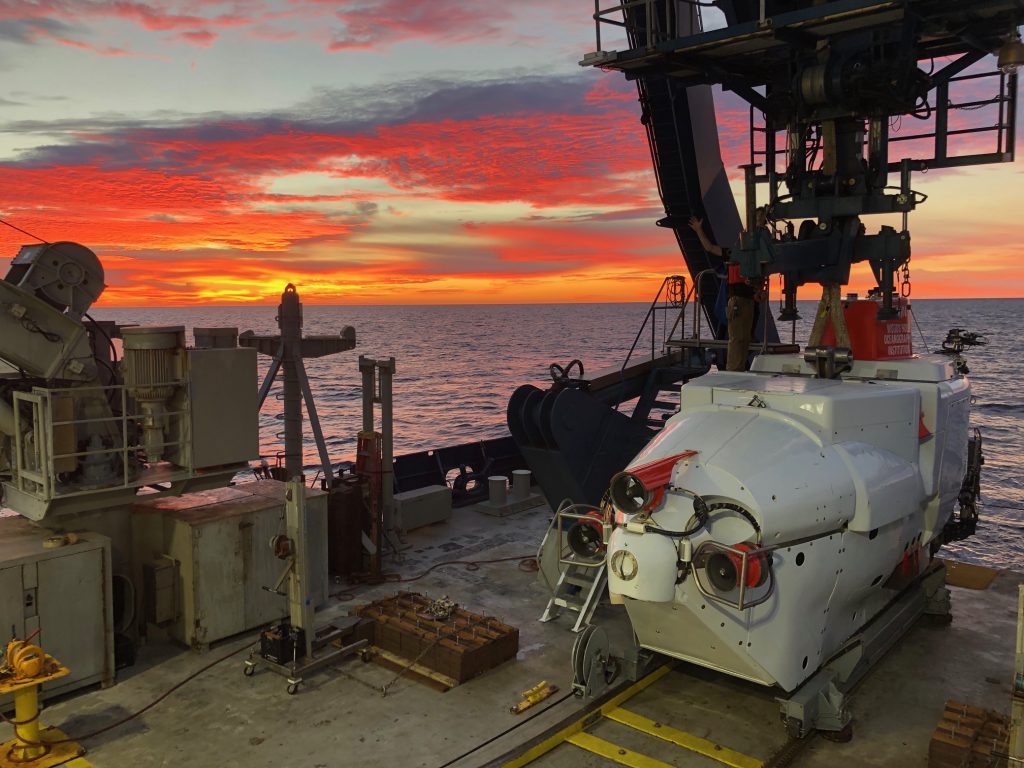 “This shows the deep oceans contain expansive unexplored biodiversity, and microscopic organisms there are capable of degrading oil and other harmful chemicals,” said Brett Baker, the lead researcher for the study. “Beneath the ocean floor huge reservoirs of hydrocarbon gases–including methane, propane, butane and others–exist now, and these microbes prevent greenhouse gases from being released into the atmosphere.”

Baker and his team have so far conducted the largest ever genomic sampling of the Guaymas Basin, but there are likely many more new microbes yet to be discovered.

“We think that this is probably just the tip of the iceberg in terms of diversity in the Guaymas Basin,” said Baker. “So, we’re doing a lot more DNA sequencing to try to get a handle on how much more there is. This paper is really just our first hint at what these things are and what they are doing.”