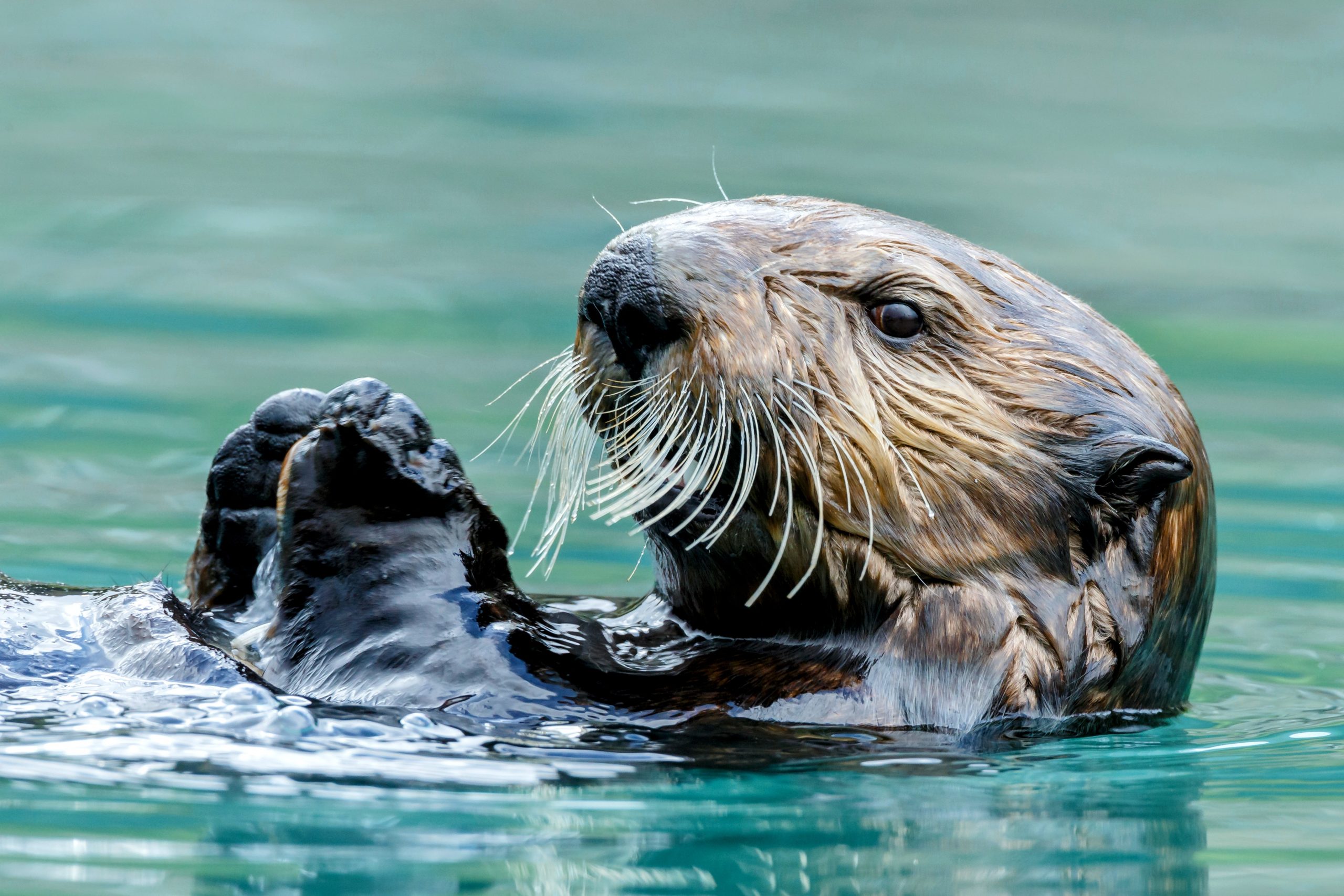 Researchers at Texas A&M University have discovered how sea otters keep warm in freezing cold waters. The experts report that these small mammals can heat their bodies up internally using extra energy produced by their skeletal muscle, which ramps up their metabolic rate.

While scientists have known for years that sea otters depend on their high metabolism to generate the heat they need to survive, no one knew how they were producing this heat.

The researchers found that the muscles of sea otters’ muscles have enough leak respiration, or leftover energy, to account for their high metabolic rate. This breakthrough explains how sea otters survive in cold water.

For the investigation, the team collected skeletal muscle samples from both northern and southern sea otters of varying ages and body masses. By measuring respiratory capacity, the experts determined that the sea otter muscles produce more energy than what is needed for movement.

“You mostly think of muscle as doing work to move the body,” said Professor Wright. “When muscles are active, the energy they use for movement also generates heat.”

Professor Wright explained that because muscle makes up a large portion of body mass, often 40-50 percent in mammals, it can warm the body up quickly when it is active.

“Muscles can also generate heat without doing work to move by using a metabolic short circuit known as leak respiration.”

Shivering is one form of muscle-generated heat through involuntary movement. Professor Wright said that shivering allows the body to activate muscle by contracting to generate heat, while leak respiration can do the same without the tremors.

The researchers were surprised to find that the muscle of even newborn sea otters had a metabolic rate that was just as high as the adults.

“This really highlights how heat production seems to be the driving factor in determining the metabolic ability of muscle in these animals,” said Professor Wright.

Living in freezing cold water requires a lot of energy. Sea otters eat up to 25 percent of their body mass each day to keep up with their daily activities and fuel their high metabolism.

“They eat a lot of seafood, including crabs and clams that are popular with humans, which can cause conflict with fisheries in some areas.”

Professor Wright said that we know how critical muscle is to animals for activities like hunting, avoiding predators and finding mates, but this research highlights how other functions of muscle are also critical to animal survival and ecology.

“Regulating tissue metabolism is also an active area of research in the battle to prevent obesity. These animals may give us clues into how metabolism can be manipulated in healthy humans and those with diseases where muscle metabolism is affected.”

Going forward, Professor Wright said there is still a lot we don’t know about otters, including how they regulate their muscle metabolism to turn up the heat on demand.

“This is really just the first look into the muscle of these animals, and we don’t know if all the various muscle types are the same, or if other organs might also have an elevated ability to generate heat.”