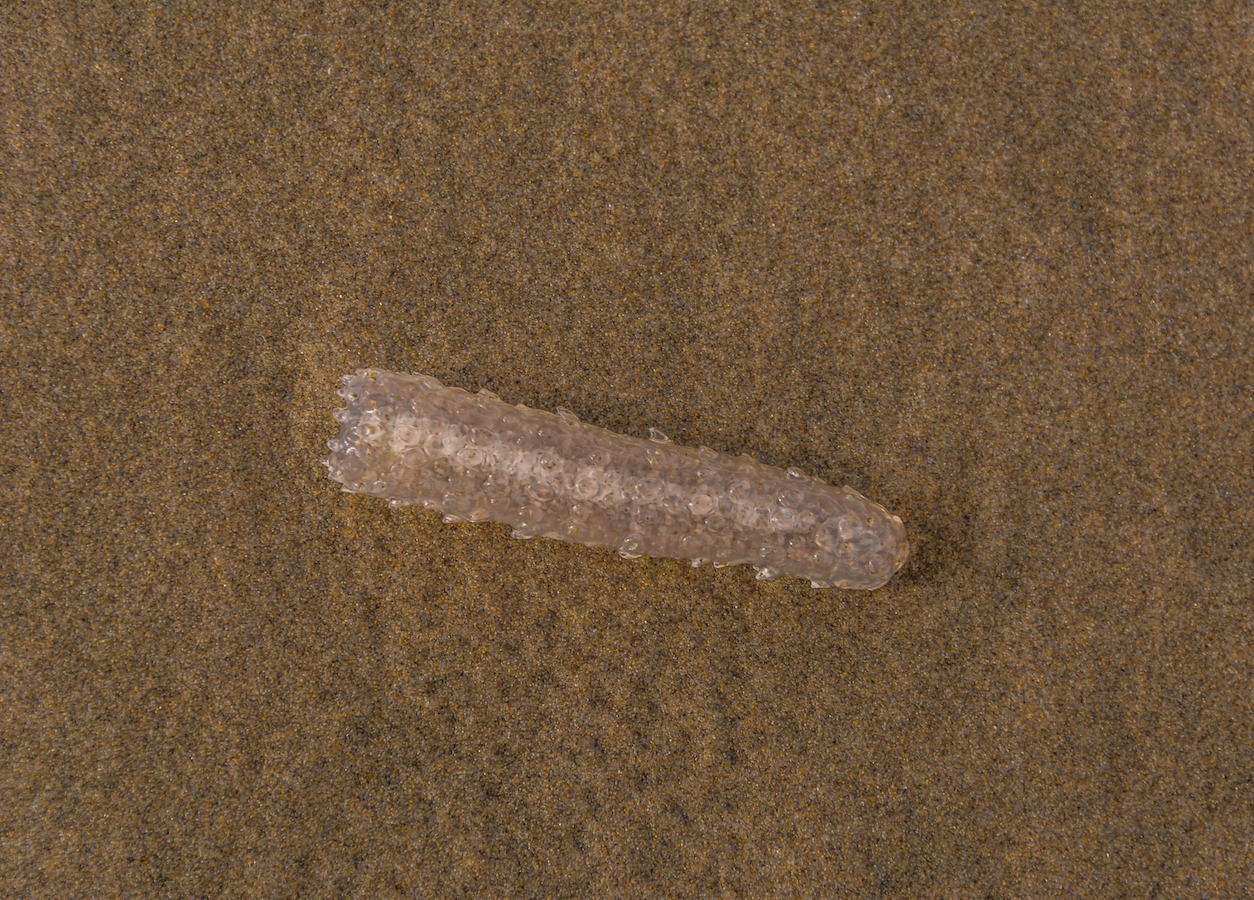 The arrival of millions of tiny sea pickles off the western coast of the United States has fisherman frustrated and scientists fascinated.

Pyrosomes are cylinder-shaped colonies that contain thousands of organisms. Also known as sea pickles, pyrosomes are most commonly found in the surface layers of tropical waters.

They were first spotted off the coast of Oregon, and have now reached as far north as Sitca, Alaska. University of Oregon graduate student Olivia Blondheim is part of a new research team set up to study the phenomenon.

“Right now we are scrambling to learn as much as possible while we have the opportunity,” Blondheim told The Guardian. “If we continue to see this many, what impact will it have on the ecosystems here, and what economic impact on the fisheries? There are so many unknowns at this point, it really is a remarkable bloom.”

The researchers also want to determine what has caused the sudden appearance of sea pickles far from their tropical habitats. Warmer ocean temperatures as a result of climate change, unusual currents, or shifting animal diets are all potential influences of this unprecedented migration.

“One of the things we are figuring out is have these guys been off the coast and we haven’t seen them? Are they moving inshore for a different reason?” said Blondheim.

The jellylike tubes can actually become as large as 60 feet, although the zooids that they are made up of are only a few millimeters in size. The zooids are connected by tissue and move as one entity. The colony is bioluminescent and glows in the dark.

These unique organisms are asexual and clone themselves in a reproductive process known as budding. They reproduce and form new colonies very rapidly.

The pyrosomes first showed up off America’s west coast in the spring, and have become a major àggravation for the fisherman who encounter them. They prevent other fish from reaching the shore, and get caught in fishing nets and on hooks.

With reports from fisherman that the pyrosomes stretch “as far as the eye can see,” there is no telling when this rare event will end.