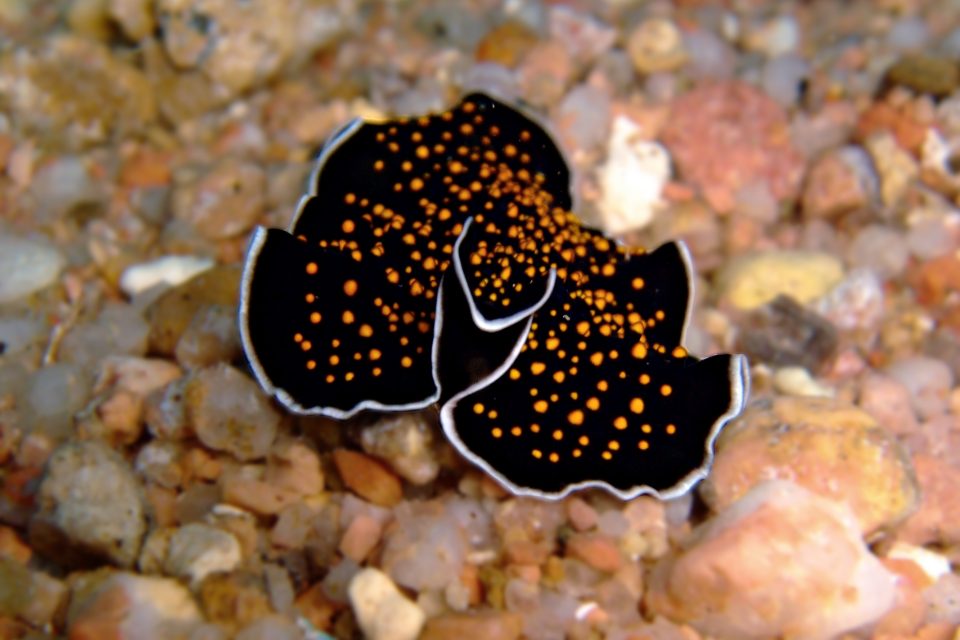 Marine flatworms and sea slugs have more in common with kale than you might think. Both the plant and the invertebrates have “frilly” surfaces and new research into the geometry of frills could help engineers develop flexible soft-body robots that move around with ease.

Researchers from the University of Arizona used mathematics to study inflected nonsmooth surfaces which are the folds of a frilly surface like those found on corals.

The frills, in combination with a smooth surface like that of a flatworm, made up of the focus of the research which was presented at the 2019 American Physical Society March Meeting in Boston.

“People have looked at these hyperbolic surfaces for 200 years, but nobody has thought about the role of smoothness in relation to how these things move, their mechanics,” said Shankar Venkataramani, who presented his team’s findings “Nobody saw a relevance to these things until now.”

It was long thought that natural frills are the result of both bending and stretching a surface, but the researchers found frills could occur without stretching.

The researchers also discovered that movement of frilly surfaces required very little energy. So if you think about a flatworm seamlessly gliding through the ocean as it’s wavy edges move up and down, these shifts do not expend too much costly energy.

The researchers were able to develop a theory that helped describe the inflected nonsmooth surfaces and then created a mathematical model of a thin film that had six up and down portions or frills.

The question was how to get the model to move in a similar non-energy expending way.

“We realized that nature already solved the problem millions of years ago. Some sea slugs and marine worms use this geometry to get around,” said Venkataramani.

With this in mind, the researchers were able to get their model to “stroke” or swim, and the sheet was able to remain unstretched as it moved.

The researchers say that further studies into the smooth gliding movements of marine invertebrates could help with engineering energy efficient and flexible robots in the future.