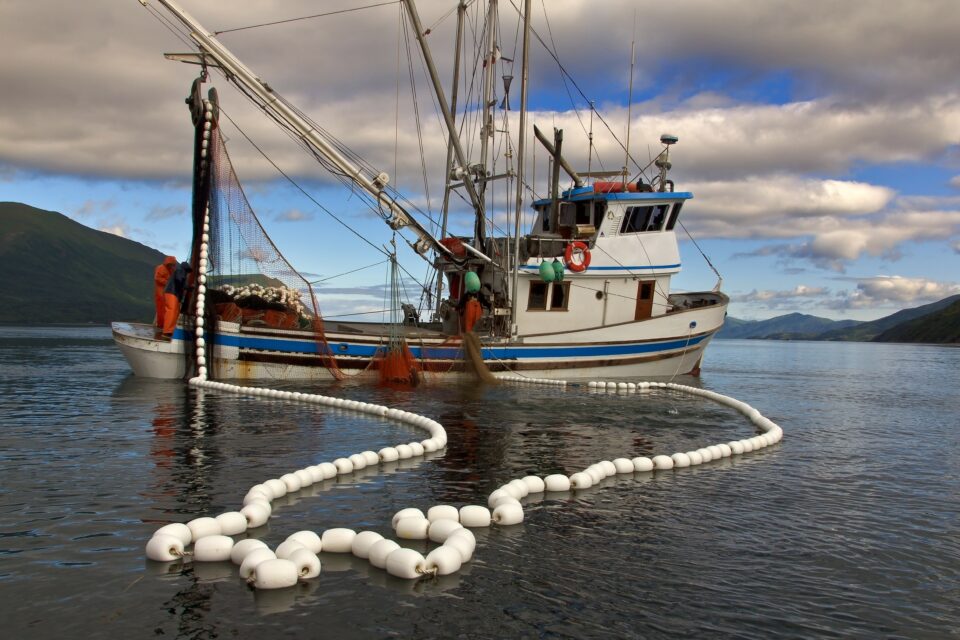 Fish are a major source of micronutrients and essential fatty acids that have a high potential of reducing the rates of malnutrition and its associated health conditions such as maternal mortality, stunted growth, or pre-eclampsia. Unfortunately, a research team led by Lancaster University has recently found that foreign fishing and international seafood trade exacerbate nutrition insecurity by taking fish away from the waters of nations with high levels of malnutrition and diverting them to wealthier countries.

By analyzing global fish catches, trade, and nutrient composition (calcium, iron, selenium, zinc, omega-3, protein, and vitamin A) for global marine fisheries, the scientists found that over 60 percent of countries receive net gains in fish-related nutrients through international trade, with Nigeria, France, Japan, and Italy gaining the most. However, these practices cause a third of the world’s nations net losses of such nutrients, with over half of them among African countries and vulnerable small island states, where malnutrition is already a major public health problem.

“The findings suggest that when nutritional differences among fish species and nations’ nutritional needs are considered, distributions of fish supplies through foreign fishing, and amplified by international trade, may be undermining nutritional food security and international equity,” said study lead author Kirsty Nash, a research fellow in Marine Socioecology at the University of Tasmania.

According to study senior author Christina Hicks, an environmental social scientist at the University of Lancaster, these findings highlight that there is an urgent need for greater transparency regarding the distribution of fish and the practice of foreign fishing and international trade. “If fisheries are to achieve their potential to reduce global malnutrition, and the terrible health consequences associated with it, then nutrition security needs to be considered more centrally when countries develop international trade agreements,” she argued.

Together with her team, Professor Hicks developed a new “nutritional vulnerability framework,” which provides strong evidence that small island states and African countries that are currently benefiting from international fishing and trade will likely be among the most vulnerable to future shifts in nutrient supplies caused by changes in international trade and fishing practices.

Moreover, by taking into account the effects of climate change – which will likely lead to overall declines in fisheries production – the experts predict that tropical countries and small island states, such as Papua New Guinea or Guyana, will be the most affected by climate-related changes in fishing and trade patterns.