Seals have a surprising sense of rhythm • Earth.com 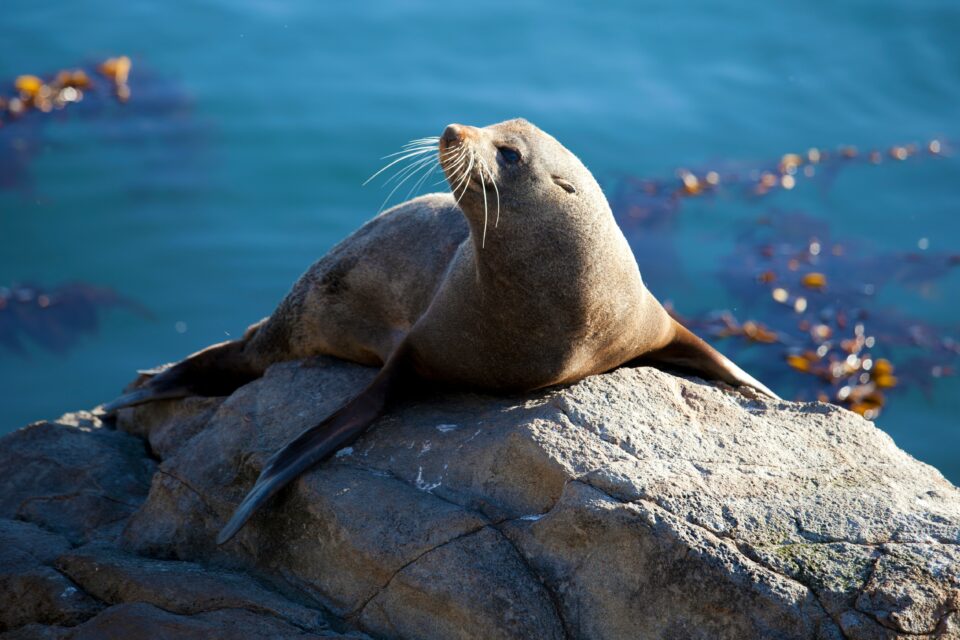 Seals have a surprising sense of rhythm

A new study led by Aarhus University in Denmark has found that, much like humans, seals can both distinguish and react differently to various rhythms soon after birth. While the ability to distinguish rhythms has already been well-documented in birds, this is one of the first studies identifying this capacity in non-human mammals. According to the experts, these findings are an important step forward in our understanding of human musicality and its relationship with language development.

The scientists tested 20 harbor seal pups to see if they have an understanding of rhythm, by playing sequences of seal calls in different rhythmic variations and tempi over a period of 30 minutes. The experiments revealed that seals reacted differently, depending on which type of rhythm they were exposed to.

“We filmed the seals’ reactions to the sounds and measured how many times they turned their heads to look at where the sounds were coming from. We then examined whether there was a difference between how many times the seals turned their heads, and how long they looked towards the sound, depending on the rhythm we played. This allowed us to see whether the different rhythms produced different reactions,” said study senior author Andrea Ravignani, an expert in the neural processing of music at Aarhus.

According to the researchers, these findings may provide not only a better understanding of the seals’ sense of rhythm, but also of human language development, which is known to go hand in hand with the emergence of a sense of rhythm in infants. By showing evidence that another vocally plastic mammal can perceive different rhythms, this study supports the scientific hypothesis that the two abilities are interconnected.

“We can conclude that even very young, untrained seals can distinguish vocalizations from other seals, based on their rhythms. It shows that we are not the only mammals to show rhythmic understanding and learn vocalizations. The two abilities may possibly have developed in parallel in both seals and human beings,” Ravignani said.

Further research is needed to clarify whether seals can detect rhythms in sounds other than those produced by their conspecifics, whether they can perceive more complex rhythms, and whether other non-human mammals also have these capacities.