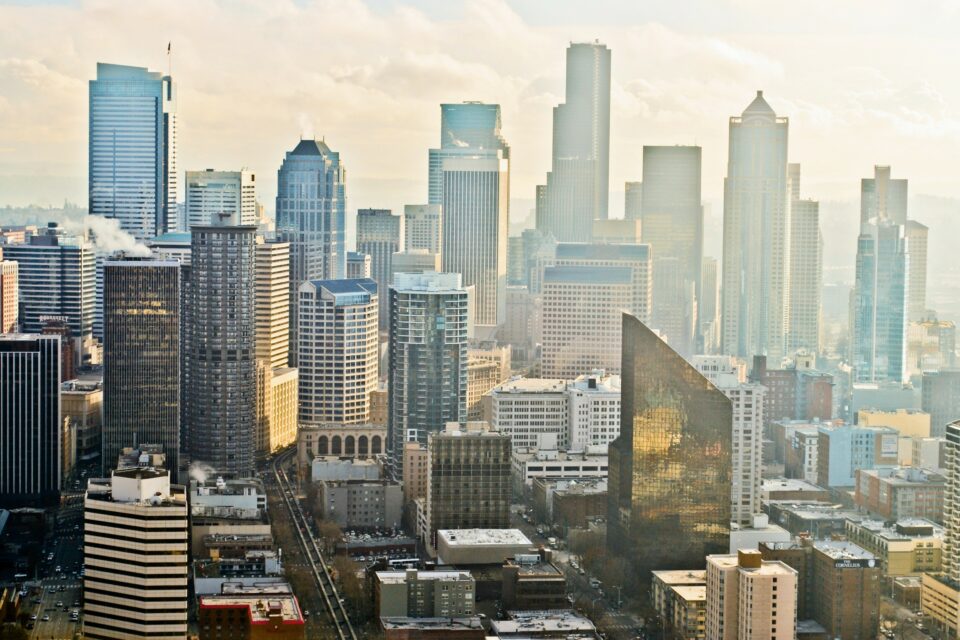 The results of two long-running studies in Seattle have exposed a link between fine particle pollution (PM2.5) and dementia.

Researchers at the University of Washington measured levels of PM2.5 at specific addresses in the Seattle area and averaged these concentrations over a decade. The study revealed that a small increase in PM2.5 was associated with a greater risk of dementia for people living at those addresses.

“We found that an increase of one microgram per cubic meter of exposure corresponded to a 16 percent greater hazard of all-cause dementia,” said study lead author Rachel Shaffer. “There was a similar association for Alzheimer’s-type dementia.”

The research was focused on more than 4,000 Seattle-area residents enrolled in the Adult Changes in Thought (ACT) Study, which is led by the Kaiser Permanente Washington Health Research Institute.

“The ACT Study is committed to advancing dementia research by sharing its data and resources, and we’re grateful to the ACT volunteers who have devoted years of their lives to supporting our efforts, including their enthusiastic participation in this important research on air pollution,” said Dr. Eric Larson, ACT’s founding principal investigator.

The researchers identified more than 1,000 residents who had been diagnosed with dementia at some point since the ACT Study began in 1994.

“We know dementia develops over a long period of time. It takes years – even decades – for these pathologies to develop in the brain, and so we needed to look at exposures that covered that extended period,” said Shaffer. “We had the ability to estimate exposures for 40 years in this region. That is unprecedented in this research area and a unique aspect of our study.”

Genetics, diet, and exercise are all associated with an increased risk of developing dementia, but air pollution is now recognized as another key risk factor. The new study adds to a growing collection of evidence which suggests that air pollution has neurodegenerative effects.

“Over an entire population, a large number of people are exposed. So, even a small change in relative risk ends up being important on a population scale,” said Shaffer.

“There are some things that individuals can do, such as mask-wearing, which is becoming more normalized now because of COVID. But it is not fair to put the burden on individuals alone. These data can support further policy action on the local and national level to control sources of particulate air pollution.”