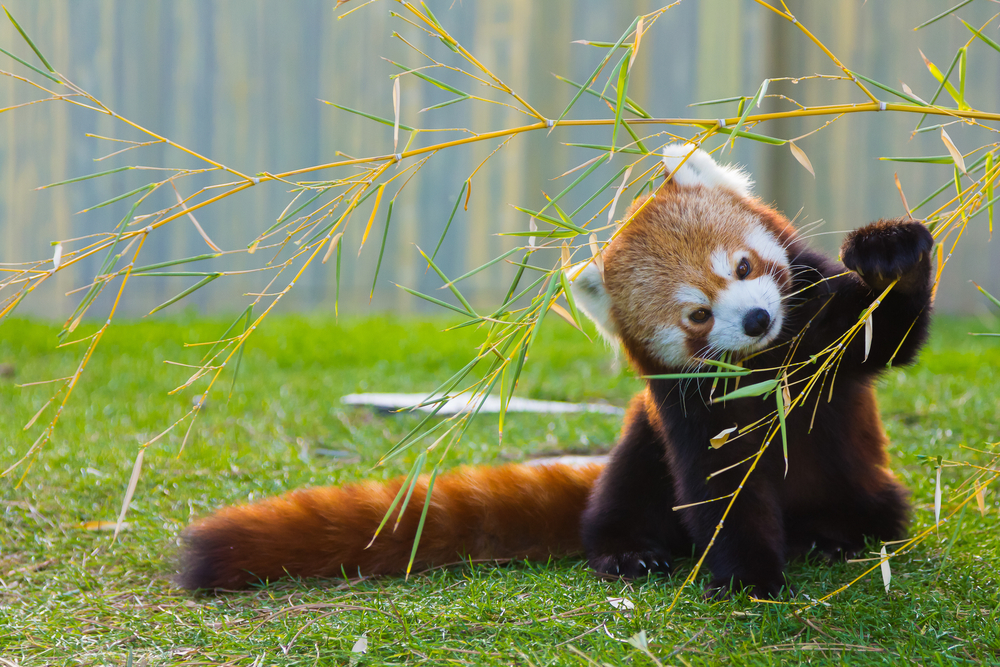 A second red panda has died at the Elmwood Park Zoo in Norristown, Pennsylvania, located just outside of Philadelphia. The red panda, a 2-year old male named Shredder, died Wednesday of heart disease brought on by an enlarged heart and thickened heart walls.

Shredder was the second of triplets to die. His older sibling, Clinger, died in December 2015 of encephalitis related to a brain parasite. Zoo officials are examining the surviving sibling to confirm that he is in good health.

The red panda species has been listed as endangered since 2008, with less than 10,000 red pandas alive in the wild across the globe. Populations continue to decrease primarily due to habitat loss and poaching.

The red panda triplets came to the Elmwood Park Zoo from the Smithsonian Conservation Biology Institute in Washington, D.C.. According to the institute, red pandas and giant pandas are not that closely related, though they do share a name.

Red pandas are native to the eastern Himalayas and southwestern China. The mammals are also known as red bear-cats due to their ambiguous features, which include reddish-brown fur, long, thick tail, and a cat-like physique. They can also be mistaken for raccoons due to the white badges around their face.

Red pandas can be difficult to study because they are generally nocturnal and also very shy. As a result, exactly population figures can be tricky to determine.