Last month was the second warmest February on record • Earth.com 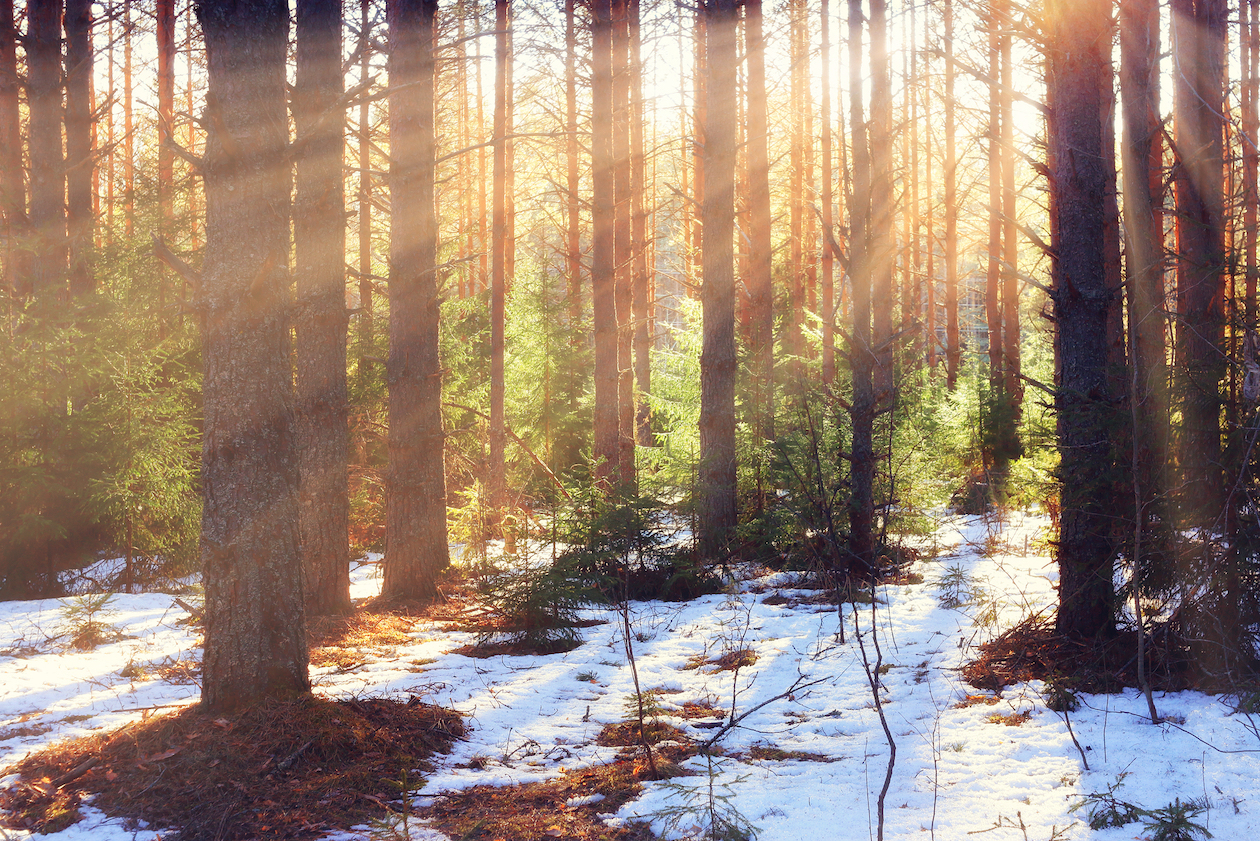 Last month was the second warmest February on record

As we reported yesterday, Trump’s newly appointed head of the EPA, Scott Pruitt, said in an interview that he does not believe that carbon dioxide emissions are causing global warming. Once again, the facts beg to differ. According to the NOAA, last month was the second warmest February on record, breaking more than 11,700 local daily records for warmth in the United States.

In February 2017, the average daily temperature in the U.S. was 41.2 degrees. This figure is 7.3 degrees warmer than average and only three-tenths of a degree behind the warmest ever, set in 1954. Even so, sixteen different states still experienced their warmest February ever.

According to meteorologists, the winter of 2016-17 is also the country’s 6th-warmest ever on record. For Texas and Louisiana, it was their warmest winter ever. Florida, Georgia, Kentucky, New Mexico, Arkansas, South Carolina, West Virginia, and Tennessee all experienced their second-warmest winter on record.

Temperatures in Oklahoma hit 99 degrees, while Chicago experienced its first winter without snow in 150 years.

“I don’t recall ever seeing a February like this,” said Gabe Vecchi, Princeton University climate scientist.. “We expect this to happen with more and more frequency over time.”