Secrets of forest mortality can be found underground • Earth.com 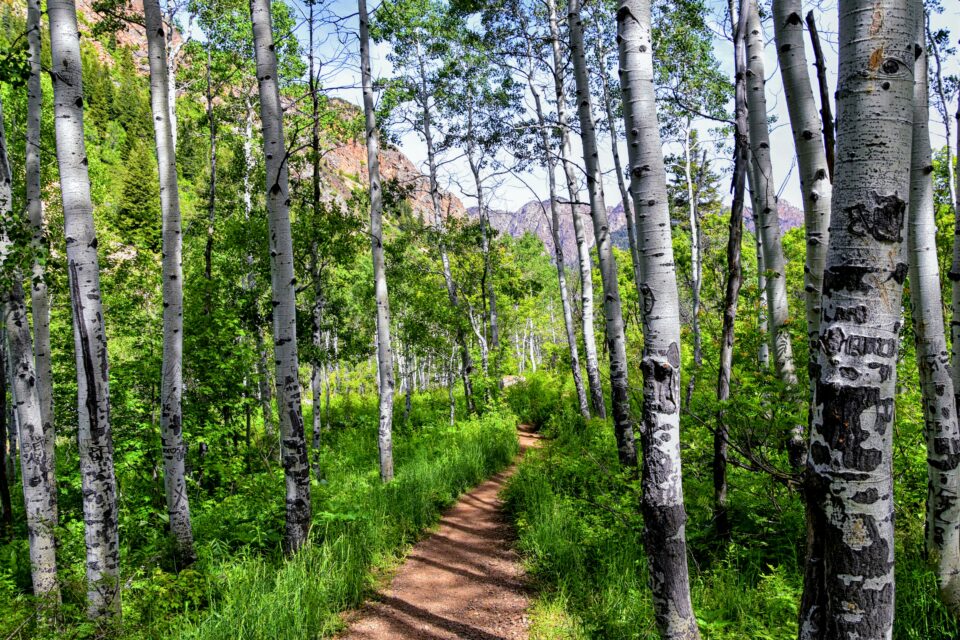 A new study from the University of Buffalo has gone underground to investigate how forests will respond to the pressures of climate change. The experts report that what happens beneath the forest – particularly when it comes to groundwater availability – is very important in determining its fate.

According to the researchers, models used in forest mortality projections do not account for the sideways flow of water through soil. This is a strong indicator of the resilience of riparian forests in a warming climate.

“There hasn’t been a lot of attention on groundwater and how the movement of water from one location to another below ground can impact plants’ survival prospects, making some locations drier, and others wetter,” explained study lead author Dr. Xiaonan Tai.

“Groundwater is a hidden water source for ecosystems that people have neglected over the years: It is very hard to observe and quantify, just because we can’t see it. The contribution of our new research is to begin characterizing lateral groundwater processes and quantifying how much of a role they can have in terms of influencing the future of forests.”

The researchers incorporated information about groundwater into computational models that predict the future outcomes of forests.

“Our research will fundamentally change the way the Earth systems modeling community will think about the impacts of future climate change droughts on forests,” said Professor Scott Mackay.

“In essence, the various vegetation models out there today assume the world is flat. Our model changes the story by allowing for water to be moved laterally below the surface, while simultaneously modeling the physiological responses of trees on the landscape.”

The study examined the potential outcomes for a riparian cottonwood forest in Alberta, Canada, with a particular focus on the last 20 years of this century.

The results of the study suggests that the amount of water saved for future use may not be as great as expected.

“Once you introduce subsurface lateral water flow, there is still extra saved water, but that saved water won’t all stay local,” explained Dr. Tai. “Some of it will move away, and once it’s gone, plants won’t be able to use it in future droughts.”

“Within the soil, water can move in all directions from areas of high water content to areas of low water content. This is pronounced in mountainous landscapes because water moves from high to low elevation, and in close proximity to water bodies, such as one finds in river floodplains.”

“By moving the water around horizontally, locations that would otherwise be very dry when the rain stops are made wetter, while areas that are typically wet can afford to give up some water without harming the plants,” explained Professor Mackay.

The study authors concluded that if scientists and policymakers want to understand whether riparian forests will survive future warming, they must think more about hydrology and the hard-to-see processes that occur beneath the forest floor.