Seeing danger where there is none: How our perceptions trick us • Earth.com 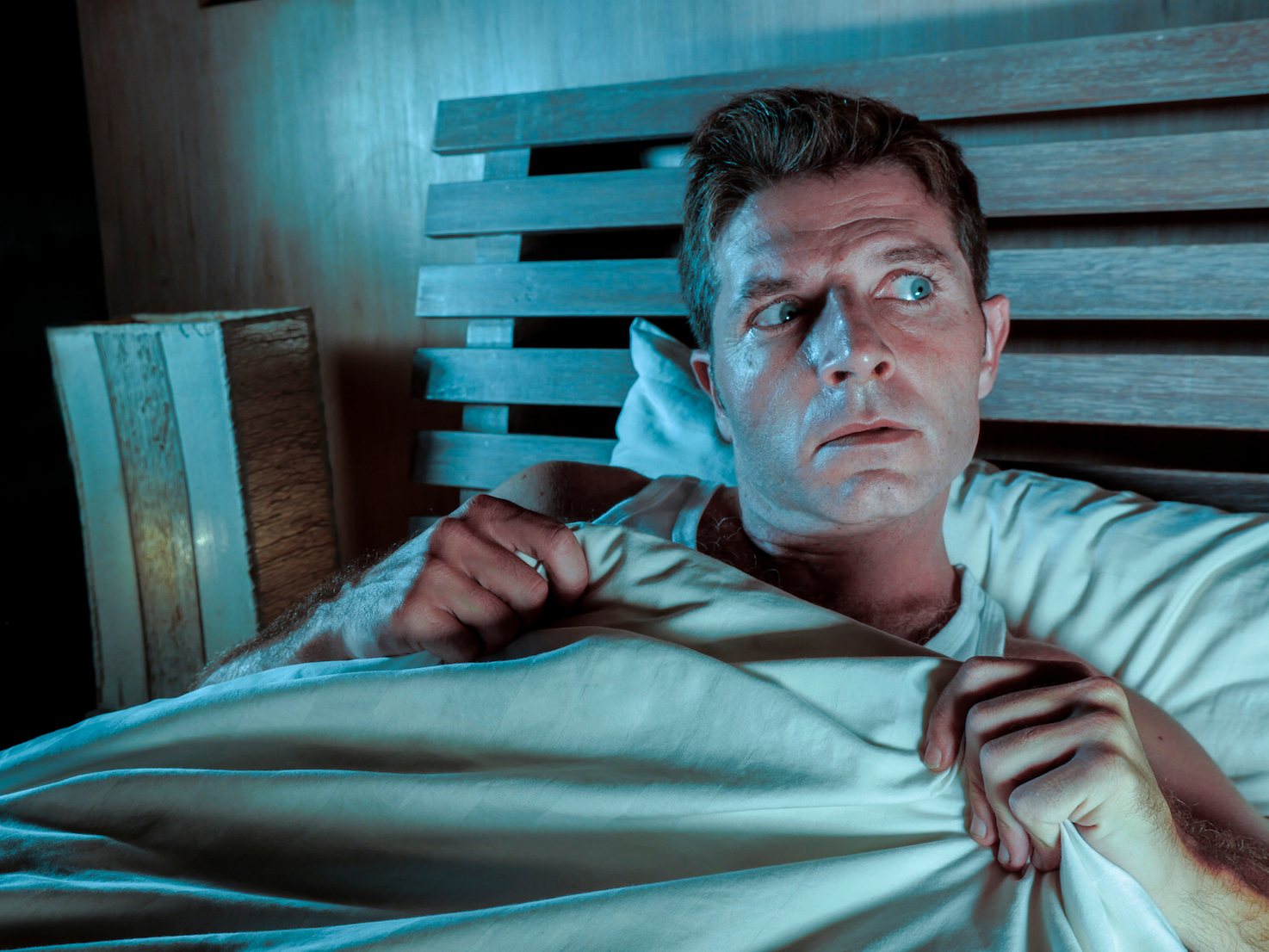 Seeing danger where there is none: How our perceptions trick us

It may seem counterintuitive that when outside threats decrease, we manipulate our own perception and find more and more things harmful and threatening, even if they are completely benign.

But a new study found that we are often tricked by our own perception and see threats that aren’t actually there.

The study was conducted by researchers from Harvard University in Cambridge, the University of Virginia, Dartmouth University and New York University.

Published in the journal Science, the results show we can be manipulated by our own perceptions.

For example, psychologists have found that when attacks or home-invasions are on the decline, people will perceive previously non-threatening behavior as potentially dangerous.

For the study, the researchers conducted a series of experiments to see how perceptions altered someone’s worldview.

In one of the experiments, participants were shown a series of 1,000 colored dots ranging from blue to purple.

The researchers asked each participant to identify the dot’s color in several different circumstances.

The number of blue dots increased every time even when the researchers told the participants that the blue dots were decreasing or given a financial incentive to report less blue dots than purple.

The study provides clarity to the phenomenon of why people see increased danger in the often benign and harmless and could help with future research examining the roots of bias and perception.