Self-driving electric taxis can cut both emissions and costs • Earth.com 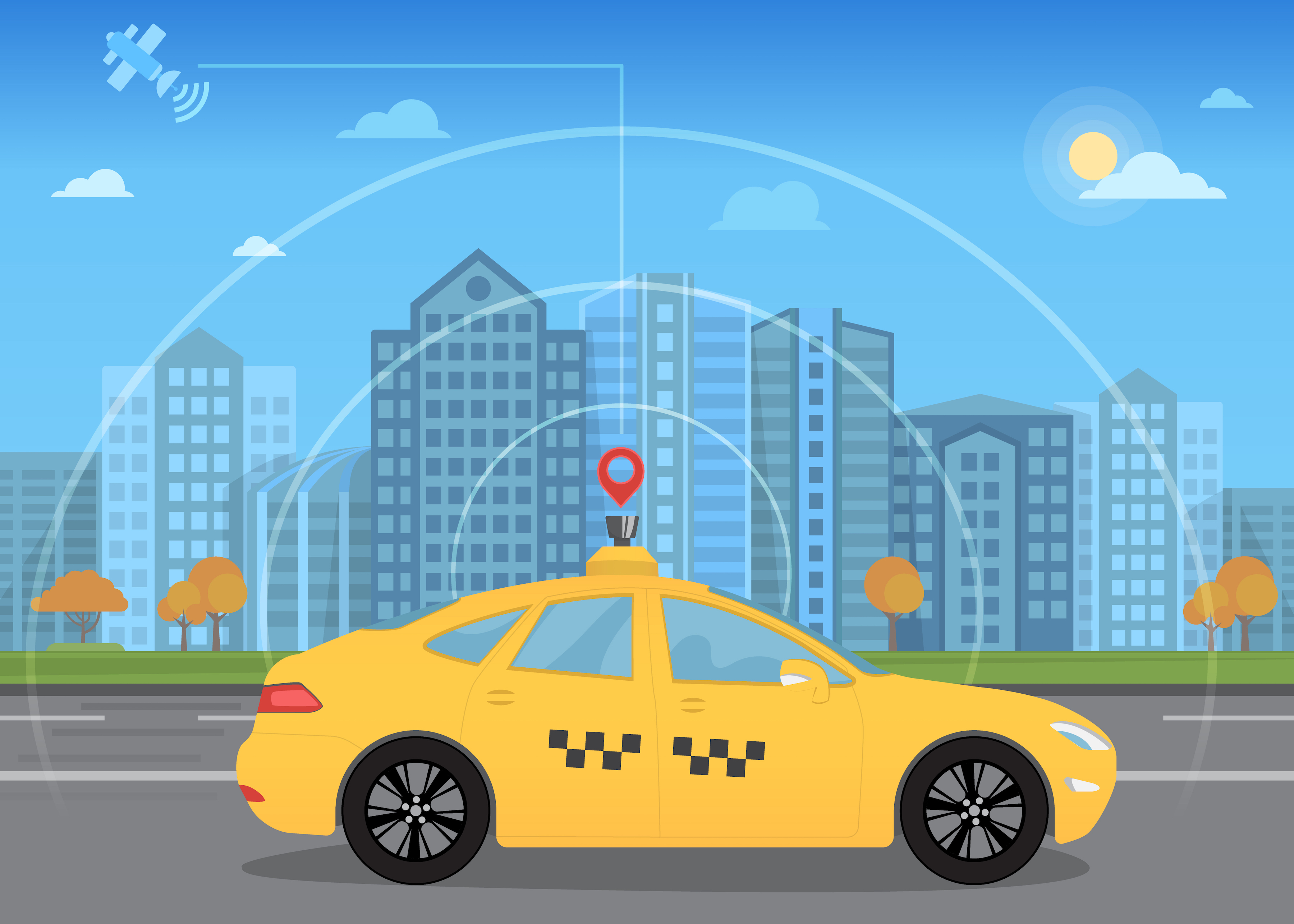 Self-driving electric taxis can cut both emissions and costs

Two major developments happening now in the motor vehicle industry involve the rise of self-driving cars and the push towards electric cars. Both technological advancements aim to increase efficiency – electric cars would make vehicles more fuel efficient, while self-driving cars could decrease motor vehicle accidents and aid with everything from shipping products to moving people.

Currently, electric vehicles make up less than one percent of new car sales. This is mainly attributed to slow charging capabilities, high prices, and limited travel ranges. Furthermore, self-driving cars still emit a significant amount of greenhouse gasses, and also have a major sticker price. But a recent study published in the American Chemical Society’s Environmental Science & Technology used a mathematical model to determine that self-driving, electric taxis may be able to reduce emissions, energy use, and overall costs.

Researchers Gordon Bauer, Jeffery Greenblatt and Brian Gerke developed a mathematical model in order to test the cost and capabilities of a fleet of shared, automated electric vehicles in New York City. They varied the types of vehicles used and charging infrastructure parameters, identifying which options cost the least amount of money and have the greatest impact on energy and greenhouse gas emission reductions.

The results showed that roughly 6,500 vehicles with a battery range of 70 miles or more could be sustained on 1,500 medium-power electric vehicle chargers across Manhattan. These electric vehicles would produce about 33,000 tons of carbon dioxide per year. This would be a 57 percent reduction compared to a hybrid vehicle fleet, and a 73 percent reduction over an automated gasoline-powered car fleet. Furthermore, shared vehicles – especially self-driving electric ones – could place the up-front cost and burden on the taxi fleet operator, mitigating the cost of the relatively pricey automated vehicles.

Overall, the study’s results suggest that electric vehicles could reduce operating costs by as much as 18 percent, and energy consumption by up to 55 percent when compared to a fleet of hybrid or gasoline vehicles. However, the researchers do state that this model might be more difficult to apply to less dense regions, saying the more research needs to be done on this subject.