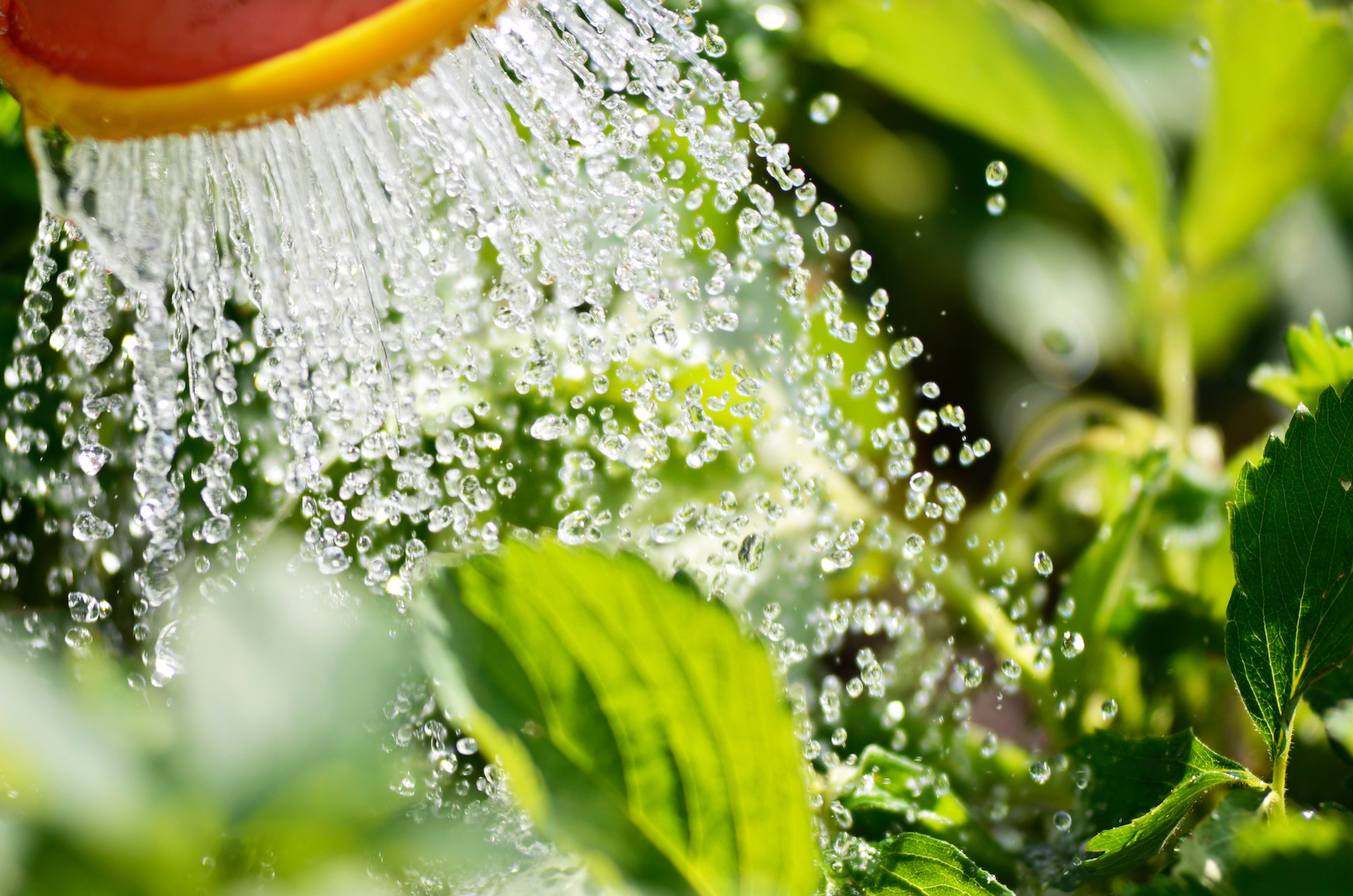 Thanks to engineers at the Michigan Institute of Technology, your plant may soon be able to alert you when it needs water. The experts have developed sensors that can be printed across leaves to show when plants are getting too dry.

Study senior author Michael Strano pointed out that this new technology could not only help save houseplants but could also give farmers plenty of warning when their crops are in danger.

“This appears to be the earliest indicator of drought that we have for agricultural applications,”said Strano. “It’s hard to get this information any other way. You can put sensors into the soil, or you can do satellite imaging and mapping, but you never really know what a particular plant is detecting as the water potential.”

Some plants begin to wilt when they are in trouble, yet others do not show any symptoms until there is already significant damage. The sensor works with a plant’s stomata, small pores located on the surface of a plant leaf that allow water to evaporate.

“People already knew that stomata respond to light, to carbon dioxide concentration, to drought, but now we have been able to monitor it continuously,” said lead author Volodymyr Koman. “Previous methods were unable to produce this kind of information.”

Using an ink made of carbon nanotubes in an organic compound enabled the scientists to print across a single pore and create an electronic circuit. By precisely measuring the pore as it opened and closed under both normal and dry conditions, the researchers determined that they could detect within two days when a plant is experiencing a water shortage.

The research, which is published in the online edition of the journal Lab on a Chip, continues as the team is working on ways to apply the electronic circuits by simply placing stickers on plant leaves.

In addition, Strano is collaborating with a large agricultural producer to develop the sensors for use on crops. According to Strano, the technology could also be useful to gardeners and urban farmers, and may even help scientists engineer drought-resistant plants.

Koman added, “It could have big implications for farming, especially with climate change, where you will have water shortages and changes in environmental temperatures.”