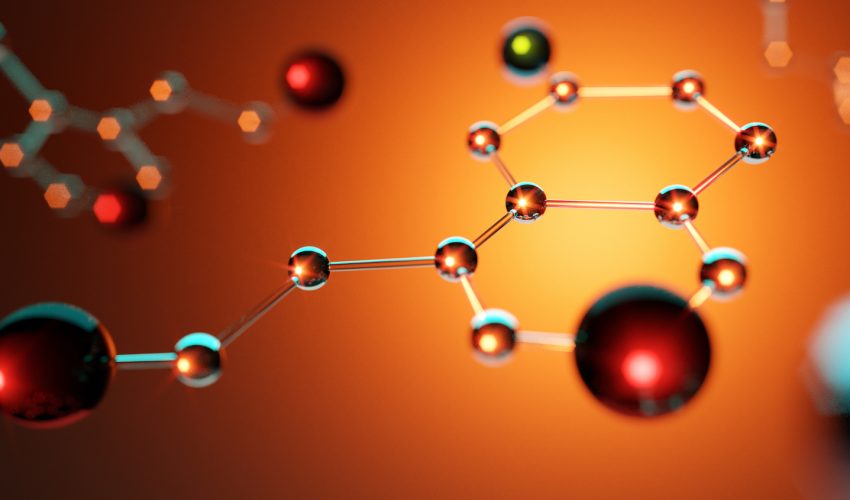 Researchers at the Okinawa Institute of Science and Technology Graduate University (OIST) have investigated the relationship between serotonin levels and behavior in mice, with a particular focus on how serotonin may affect patience.

Serotonin is a chemical produced in nerve cells that influences how neurons function. Serotonin has been linked to a range of behaviors, such as mood, sleep, cravings, and spontaneity.

The chemical’s influence on human behavior has made it a focal point in the development of ways to treat mental health disorders. For example, selective serotonin receptor inhibitors (SSRIs) are the most common antidepressants, which are used to block the reabsorption of serotonin and make it more available in the brain.

Study co-author Dr. Katsuhiko Miyazaki explained: “Serotonin has had a lot of study in pharmacology, and serotonergic drugs are commonly prescribed, but the role that serotonin has over behavior isn’t clear.”

The mice were trained to perform a task to receive a food reward, which involved placing their noses into a small hole and waiting. The team wanted to determine whether mice would wait for the reward regardless of the probability of it turning up or the length of time they had to wait.

The study revealed that an increase of serotonin did not always boost patience. When the mice had a 75 percent chance of a reward, they were willing to wait beyond the typical three-second period to receive a reward.

A boost of serotonin was also found to influence the mice to wait longer when the timing of a reward was harder to predict.

To better understand the results of the analysis, the team constructed a computational model to interpret the experimental data.

The model showed that serotonin influenced how confident the mice felt that they would receive food when the reward was perceived as being more likely. For example, serotonin made the mice behave as if there was a 95 percent chance of reward in trials that had a 75 percent reward probability.

According to the model, serotonin stimulation also increased the mice’s confidence that they were in a reward trial versus a no-reward trial when the probability of receiving food was harder to predict, which delayed their decision to stop waiting.

The results show that the relationship between the activation of serotonin and subsequent behavior is highly dependent on the animals’ perception of the circumstances, which may have implications for understanding how serotonin-boosting drugs affect humans.

“This could help explain why combined treatment of depression with SSRIs and Cognitive Behavior Therapy (CBT) is more effective than just SSRIs alone,” said Dr. Miyazaki. “The psychological boost of the therapy is enhanced by raised serotonin levels.”