How much have severe storms been intensified by climate change? • Earth.com 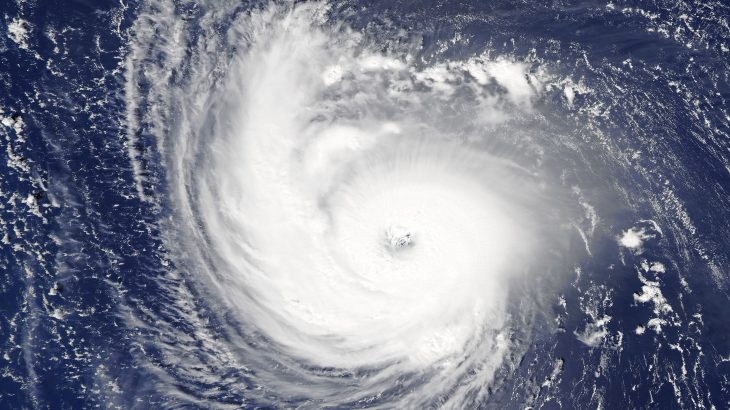 How much have severe storms been intensified by climate change?

Much of what made both Hurricane Harvey and Hurricane Florence so devastating was the overwhelming amount of rainfall each storm released upon making landfall.

Hurricanes can create deadly wind speeds and storm surges, but as Florence made landfall, it slowed down to 2 miles per hour. As a result, over 8 trillion gallons of rain fell on North Carolina.

Climate scientists have warned that increases in atmospheric greenhouse gas levels will create stronger, wetter, storms and yet there are still polarizing debates about how much Hurricane Harvey or Florence were influenced by climate change.

As we’ve reported, there is an overwhelming amount of scientific evidence showing how climate change is warming our world, our oceans, causing sea level rise, and intensifying severe storms. Unfortunately, climate models and studies are somewhat limited in their appeal to the public.

But what if instead of looking to the future with long-term projections based on current and past data, climate researchers used the past data to project different climate scenarios for today to show how much of an impact climate change has on current extremes?

This is part of an emerging field in climate science called “attribution,” and a recent Newsweek piece explored the dichotomy between climate science and public acceptance of long-term climate change projections.

Kevin Reed, a climate scientist at Stony Brook University, collaborated with Michael Wehner of Lawrence Berkeley Laboratory and compiled tons of data of Hurricane Florence in order to predict how the storm would act once it made landfall.

The two researchers then took their climate models one step farther and created a different hurricane scenario based on climate data from 1850, before industrialization. Reed and Wehner wanted to see how a storm like Hurricane Florence would act in a preindustrial climate when atmospheric greenhouse gas levels were a little under half what they are now.

Under these conditions, the two researchers found that precipitation estimates were 50 percent lighter than what actually occurred.

Attribution studies can show researchers how different climate factors are “attributable” to climate change, although this method of research is also not without its limitations, according to Newsweek.

For one, projecting current climate using past weather data can be unreliable because of how weather records were kept in the past.

Newsweek reports that some critics find Reed’s study and attributive research misleading because they can underestimate how much climate change contributes to weather extremes, since the models simply can’t account for the variability in sea-level rise or storm surges.

But for Reed, attributive studies can give the public something more concrete to understand rather than statistics and probabilities.

“Our view is that this was a way to engage the public” Reed told Newsweek. “Climate change is often viewed as a distant threat. These attribution studies show that climate change is here and is having impacts now.”