Sewer vs septic system: which is better for the environment? • Earth.com 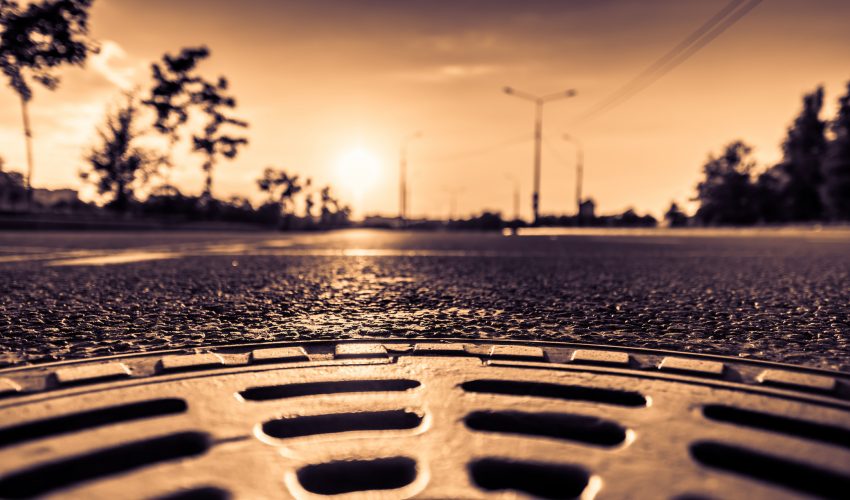 Sewer vs septic system: which is better for the environment?

Which is better for the environment: sewers or septic systems?

The subject might not be eagerly embraced by many, but it’s a legit question to ask: which offers the greenest solution for disposing of human waste? Let’s take a step back.

Septic systems and sewer systems both do the same thing, and in much the same way. Both act as wastewater treatment plants in collecting, processing and disposing of human waste. Sewer systems, however, are community-wide operations while septic systems are individually owned and maintained.

The centerpiece, so to speak, of a residential septic system is the too-yucky-to-think-about septic tank. That’s the big (typically 1,000- or 2,000-gallon) contained box buried as far underground as possible in the yard of the property. It’s usually constructed of steel or concrete, but could also be fiberglass, PVC or even plastic.

Pipes in your home run your graywater (from showers, dishwasher, washing machines and sinks) and blackwater (the, um, other stuff) into the septic tank. From here, natural chemicals work on the waste to break it down in a process spurred by the lack of oxygen. Neither of the following terms sound pretty, but what you end up with is the heavier stuff at the bottom called sludge, and the more chemically digested layer rising to the top and known as the scum layer. In between these two layers is the relatively cleanest waster.

The organically cleaned-up scum is piped out of the septic tank and into what’s called the drainfield, far underground on the residential property. The idea is that the soil and gravel in the drainfield naturally filters this wastewater and purifies it.

The heavier content, the sludge, stays in the tank. At some point, the septic tank fills and the homeowner hires a vacuum truck to drain the tank.

A community’s sewer system does pretty much the same thing except that every home, business and other structure is connected by pipes to the community treatment plant. The plant sends the waste through miles of filters and treatment processes before it’s disinfected and eventually released.

So, the easy answer is that both systems are as hygienic and sanitary as we can expect when the subject is the constant release of countless tons of stuff you don’t even want to think about from billions of people. But in both systems, things can go wrong, and we all — humans and planet alike — can suffer.

First, neither system can flawlessly handle the things that go in that aren’t supposed to be processed with wastewater. That can include grease, hair, cigarette butts, condoms and female hygiene products, and even hazardous chemicals and pharmaceuticals. These items can clog both systems or damage water tables.

Also, storms and flooding can overrun both types of treatment systems. As for the commercial systems, the pumps which move waste when gravity can’t might break down.

On the other hand, community sewer systems have the advantage of armies of technicians to swiftly unclog or replace pipes and otherwise professionally maintain the system as soon as — or before — problems occur.

Not all homeowners, on the other hand, have the know-how, finances or sense of responsibility to properly maintain their septic systems. When they fail to do so, the foul odors overpowering the neighbors are only the tip of the smelly iceberg. The damage can also draw flies, poison wells and even lead to outbreaks of hepatitis, dysentery and other diseases.

The bottom line is that both sanitation systems are configured to do the job and do it well — as long as the systems are properly maintained. If you have a septic system on your property, don’t worry about it. Have the sludge removed every couple years or as recommended based on the size of your tank and number of users, and watch what you put down your drains.

Do that and you, your family and your favorite planet should do just fine.