Shark species discovered in the rock that contained SUE the T.Rex • Earth.com 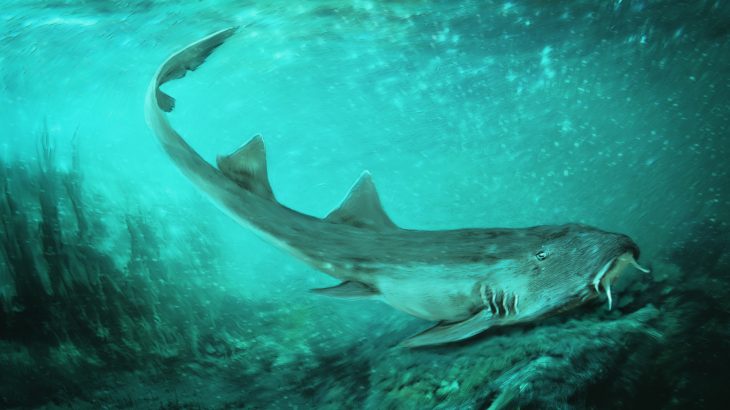 Shark species discovered in the rock that contained SUE the T.Rex

SUE the T. rex is famous for being the most complete skeleton ever discovered of the world’s most popular dinosaur. And now, hidden in the leftover sediment that once surrounded SUE’s bones, experts have found the remains of a new shark species.

For decades, the leftover rock that Sue was recovered from has been stored underground. When scientists took a new look at it, they found teeth from a shark that they believe lived in a river SUE drank from.

“This shark lived at the same time as SUE the T. rex, it was part of the same world,” said study co-author Pete Makovicky, the curator of dinosaurs at the Field Museum. “Most of its body wasn’t preserved, because sharks’ skeletons are made of cartilage, but we were able to find its tiny fossilized teeth.”

The team of researchers, led by Terry Gates of North Carolina State University, named the shark Galagadon nordquista. This name honors Karen Nordquist, a retired chemist and Field Museum volunteer who discovered the tiny fossils, and also references the shark’s teeth, which have a triangle shape like the spaceships in the 1980s video game Galaga.

“Galagadon was less than two feet long – it’s not exactly Jaws,” said Makovicky. “It’s comparable to bamboo sharks living today. It probably had a flat face and was very likely camouflage-colored, since its relatives today have a camouflage pattern. It would have eaten small invertebrates and probably spent a fair amount of time lying on the bottom of the riverbed.”

The discovery of Galagadon is shedding completely new light on the area where SUE the T. rex once lived.

“We had always thought of the SUE locality as being by a lake formed from a partially dried-up river – the presence of this shark suggests there must have been at least some connection to marine environments,” said Makovicky. “This wasn’t some Sharknado event – these animals were making their way up rivers from the sea.” 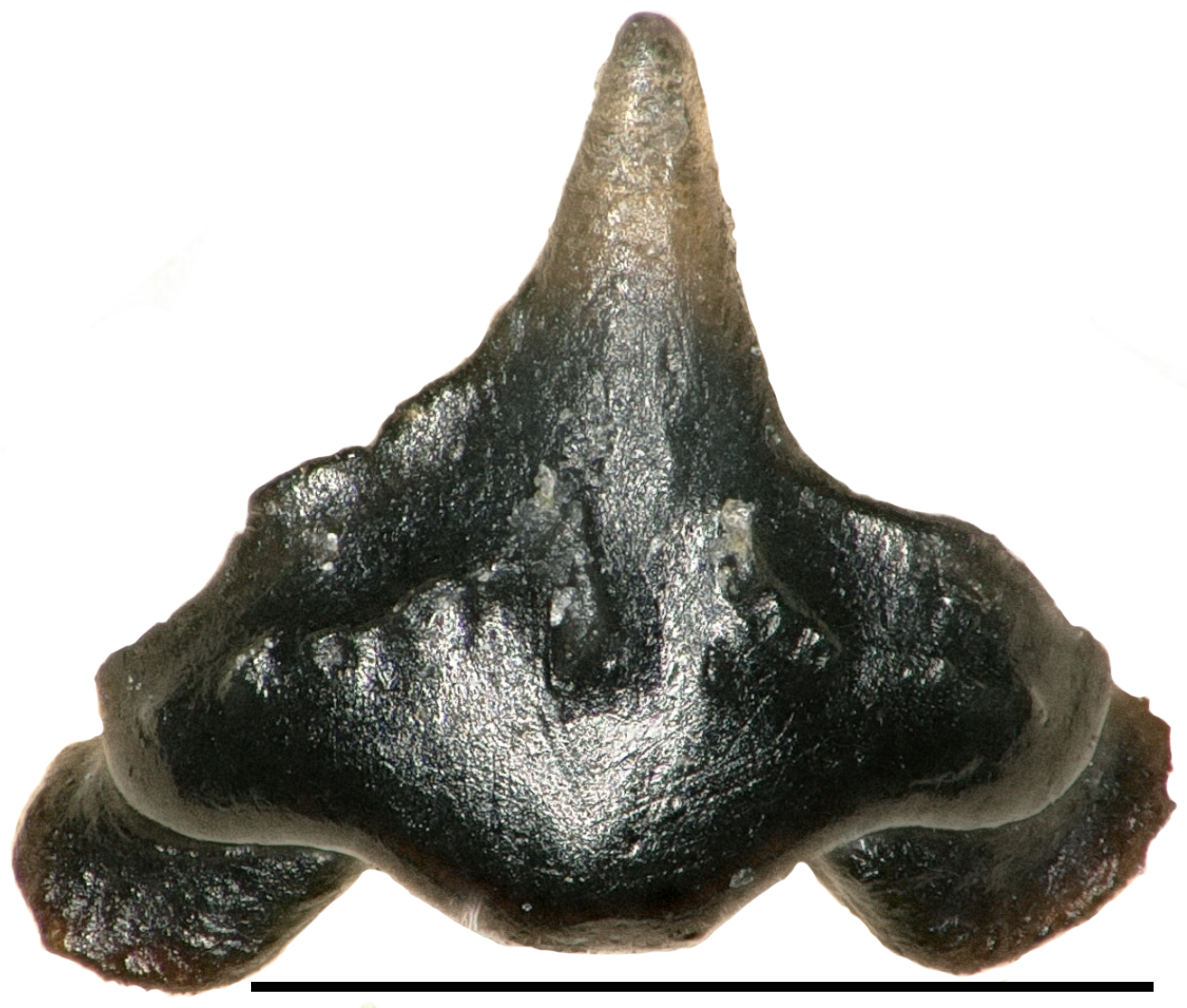 Study co-author Eric Gorscak explained, “Today, carpet sharks, which include bamboo sharks and wobbegongs, mostly live in the waters in southeast Asia and Australia, so it’s surprising to find their fossils at the SUE locality.”

“During the Late Cretaceous the continents continued to drift apart, further isolating dinosaurs and other land animals, and at the same time created the Atlantic and Indian oceans. With occasional seaways connecting these young oceans, we have found fossils of marine life flourishing globally, including Galagadonand its relatives.”

The study highlights the importance of fossils beyond those belonging to dinosaurs.

“Every species in an ecosystem plays a supporting role, keeping the whole network together,” said Gates. “There is no way for us to understand what changed in the ecosystem during the time of the mass extinction at the end of the Cretaceous without knowing all the wonderful species that existed before.”

The research is published in the Journal of Paleontology.