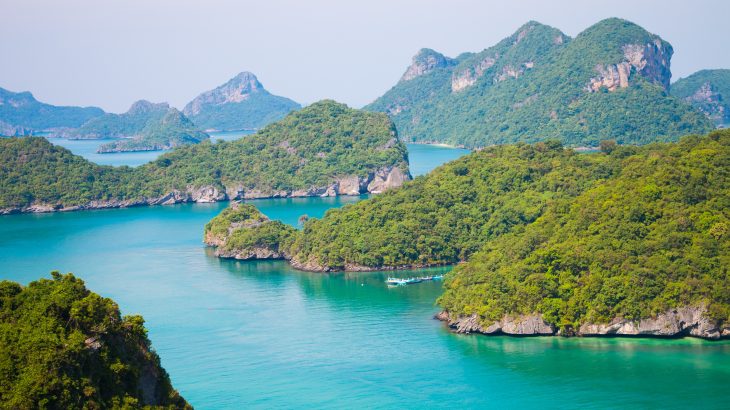 Sharks attract illegal fishing in protected areas, according to a new study from the University of Exeter. The researchers found that thousands of sharks have been illegally caught in a Marine Protected Area (MPA) around the Chagos Archipelago in the Indian Ocean, where fishing has been banned since 2010.

The vast protected area, also known as the British Indian Ocean Territory (BIOT), contains pristine reefs. While data suggests that more than 14,000 sharks were caught as a result of illegal fishing in the MPA from 2010 to 2020, local fishermen say the true number is “considerably higher.”

“Enforcement of MPA rules in a large, remote area such as this is extremely difficult,” said study lead author Claire Collins.

“Our findings highlight the threat of illegal fishing to sharks in the BIOT MPA, which is home to critically endangered species such as the oceanic whitetip and scalloped hammerhead.”

“Fishers often target reef areas, where many of the sharks are juveniles, and taking sharks at this life stage could be especially damaging to species numbers.”

Collins said it is important to note that, despite evidence of illegal fishing, the MPA still provides a vital refuge in the Indian Ocean, and shark numbers remain much higher than in most other places. At the same time, many shark species in this region are under intense pressure from fishing.

“Following the recent news that the Maldives was considering lifting its shark-fishing ban, the importance of large areas within the Indian Ocean where shark fishing is banned was brought to everyone’s attention,” said Collins.

“This study emphasises the need to ensure that sharks within these important areas are fully protected.”

The researchers conducted interviews with fishermen in two Sri Lankan communities that were previously associated with illegal fishing in the BIOT MPA.

The fishermen reported that vessels often fished in the MPA without being detected. According to the study authors, this provides clear evidence that total extraction was considerably higher than the estimate of 14,340 based on detected vessels.

“It is crucial to work with fishing communities to understand where, when and why people fish illegally – and how we can improve deterrence,” said study co-author Tom B Letessier.

“For example, we found fishers had very different ideas of the fines they could face, and some felt there were very unlikely to be caught – so improving awareness of the sanctions, in addition to increasing the probability of being caught, could be beneficial.”

Efforts are underway to improve enforcement in the MPA, including increased use of satellite tracking of vessels.