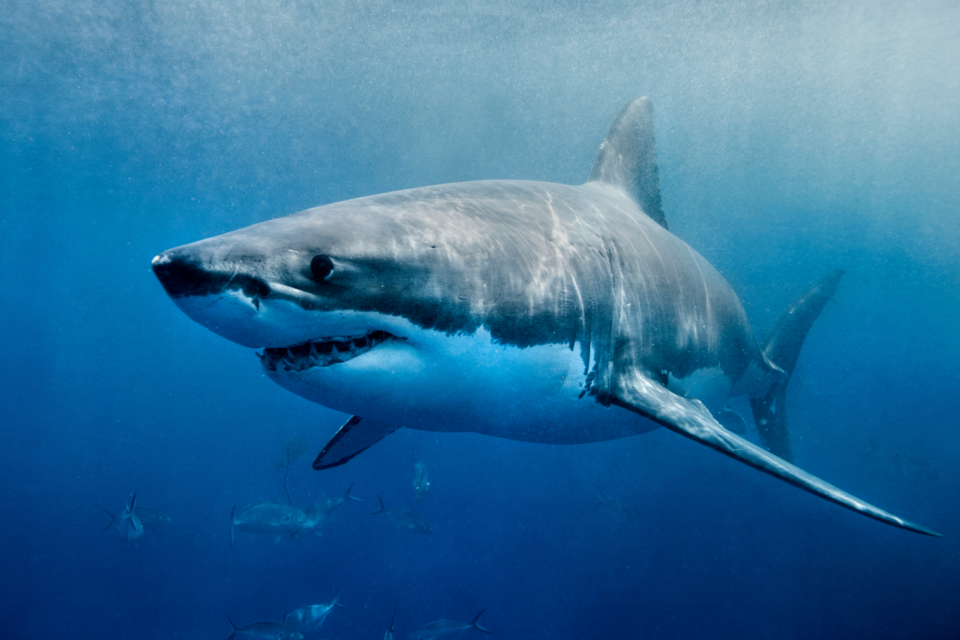 Coastlines all over the world are rapidly urbanizing. Yet, how this increased human presence near the oceans is impacting aquatic species is not yet clearly understood. A research team led by the University of Miami has now tracked the movements of three shark species (bull, nurse, and great hammerhead) in relation to the city of Miami. Considering the chemical, noise, and light pollution emanating from this large coastal city, scientists expected sharks to avoid the areas near the metropolis. Surprisingly, they found that this is quite often not the case.

Some animals, such as racoons or pigeons, are known to thrive in cities: these so-called “urban exploiters” frequently become dependent on human food remains. Other species, known as “urban adapters,” may be able to live in some urbanized areas, but rely mostly on natural environments. On the other hand, “urban avoiders” such as wolves are highly sensitive to human disturbances, and can rarely be found in cities or even their proximity.

“Few studies have investigated the movements of ocean predators in relation to urbanization, but since other studies have shown that land predators are urban avoiders, we expected sharks to be too,” said study lead author Neil Hammerschlag, director of the University of Miami’s Shark Research and Conservation Program. “We were surprised to find that the sharks we tracked spent so much time near the lights and sounds of the busy city, often close to shore, no matter the time of day.”

According to Dr. Hammerschlag and his colleagues, the behavior of these sharks resembles that of urban adapters. The scientists speculate that sharks may be attracted to shore by land-based activities, including the discarding of fish carcasses. The relatively high use of urban-impacted areas by these creatures may have consequences for both sharks and humans.

“By spending so much time close to shore, sharks are at risk of exposure to toxic pollutants as well as fishing, which could impact their health and survival,” explained Dr. Hammerschlag. Moreover, although shark attacks on humans are quite rare, some areas close to the shore should be avoided by human swimmers in order to reduce the probability of potentially dangerous encounters with sharks, and to promote human-shark peaceful coexistence.