Air pollution is deadlier than cigarettes or alcohol • Earth.com 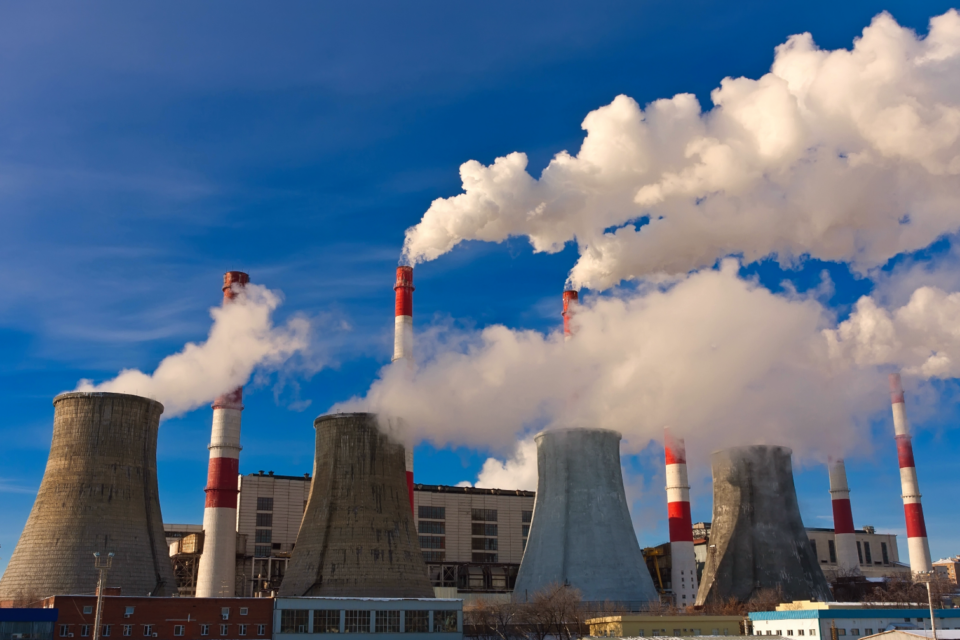 Air pollution is deadlier than cigarettes or alcohol

According to the latest annual report from the Energy Policy Institute at the University of Chicago (EPIC), air pollution currently takes over two years off the global life expectancy – more than alcohol, smoking, or terrorism. The experts found that particulate air pollution (a combination of dust, smoke, fumes, and pollen) has remained high even during the lockdowns triggered by the Coronavirus pandemic, leading to a variety of health hazards.

“It would be a global emergency if Martians came to Earth and sprayed a substance that caused the average person on the planet to lose more than two years of life expectancy,” said report lead author Michael Greenstone, the director of EPIC. “This is similar to the situation that prevails in many parts of the world. Except we are spraying the substance, not some invaders from outer space.”

Last year, the World Health Organization (WHO) updated its guideline on the acceptable level of air pollution that people could safely breathe, from a recommended ceiling of 10 µg/m3 to 5 µg/m3. According to this revised benchmark, 97 percent of the global population lives in areas where air pollution exceeds the recommended level.

The researchers found that South Asia is the most polluted region – with Bangladesh the most polluted country and New Delhi in India the “most polluted megacity in the world,” reaching average annual pollution levels over 21 times higher than the limit set by WHO. If pollution is not urgently curbed, residents of South Asia could lose up to five years of life expectancy.

Even more developed regions, such as the United States and Europe, have air quality levels that fail to meet WHO’s recommendation, with 92.8 percent of the United States and 95.5 percent of Europe living in areas exceeding the recommended pollution ceiling. However, China – which reached peak levels of pollution in 2013 – has been more successful in curbing emissions, by prohibiting new coal-fire powered plants in certain areas, requiring already existing plants to reduce emissions, and restricting road traffic in major cities. These measures helped reduce particulate pollution by almost 40 percent, adding about two years to the life expectancy of China’s residents.

Since air pollution is deeply intertwined with climate change, tackling it would also help protect our planet’s climate. “Policy can simultaneously reduce dependence on fossil fuels that will allow people to live longer and healthier lives and reduce the costs of climate change,” the authors concluded.

The full report can be found here.