Sharks in the fin trade have a high risk of extinction • Earth.com 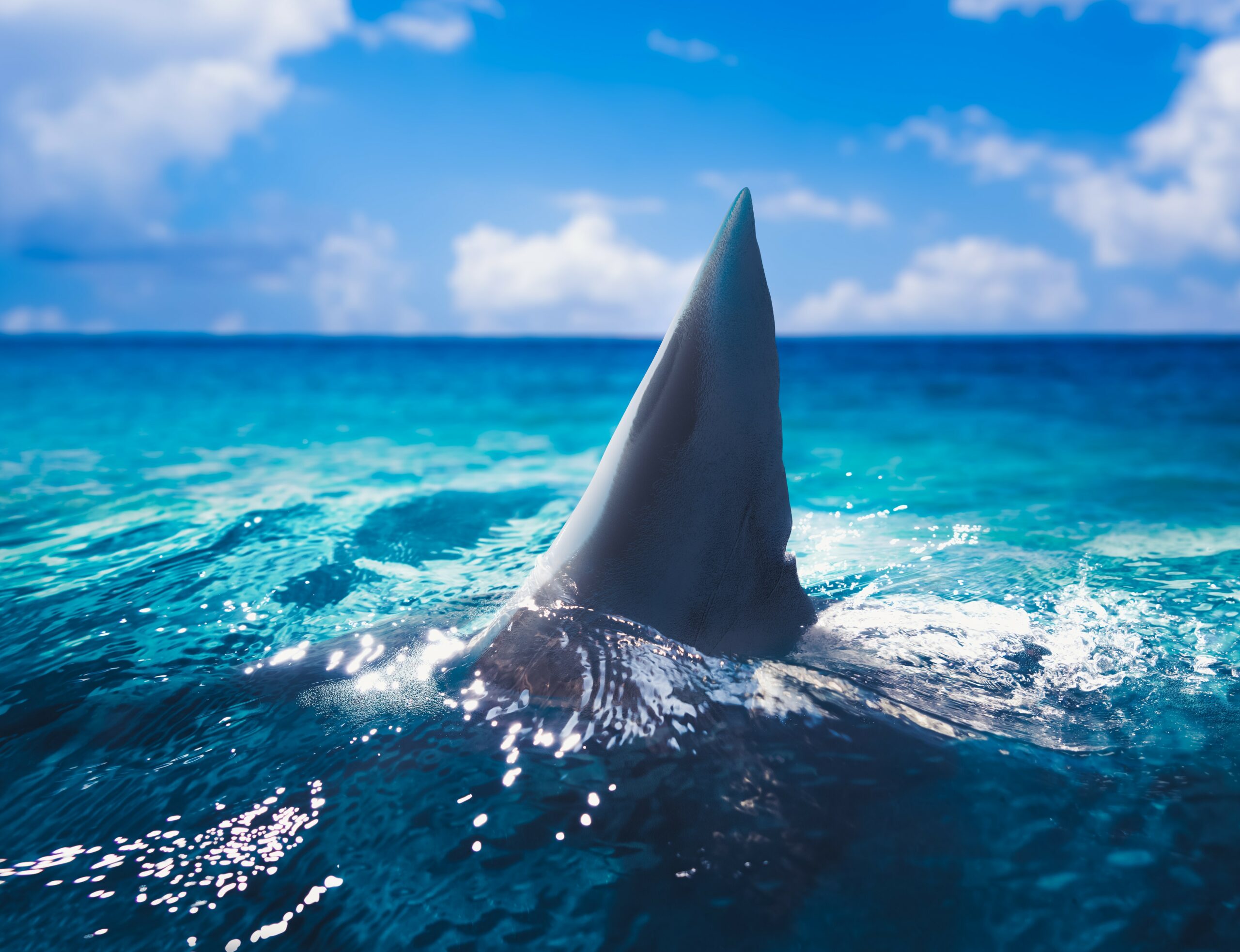 Sharks in the fin trade have a high risk of extinction

A new report from the Mote Marine Laboratory has revealed that over 70 percent of species in the global shark fin trade are threatened with extinction.

An international team of scientists analyzed 9,820 fin trimmings from markets in Hong Kong, one of the largest shark fin trade hubs in the world. Overall, 86 different shark species were found, as well as rays and chimeras. More than two-thirds of the species identified in the analysis are at risk of extinction.

“Overfishing is most likely the immediate cause of the declining trends we are seeing in shark and ray populations around the world. The fact that we are finding so many species threatened with extinction in the global shark fin trade is a warning sign telling us that international trade might be a main driver of unsustainable fishing,” said study lead author Diego Cardeñosa.

In 2021, The International Union for the Conservation of Nature (IUCN) Red List of Threatened Species revealed that about one third of all shark species are threatened. Sadly, the current study indicates that species in the fin trade are much more likely to be endangered.

For nearly a decade, Dr. Demian Chapman has led a project to track and monitor the global shark fin trade. The researchers have conducted DNA testing on about 10,000 small scraps taken from processed imported fins, sold in markets in Hong Kong and South China.

The experts aimed to better understand what species are in the trade and how common they are. By tracking this over time, the information can be shared with decision-makers to consider how well various management measures are working.

The most common species found to end up in the fin trade are open-ocean, or pelagic sharks, such as blue and silky sharks. In addition, the greatest number of species in the fin trade live in coastal areas, including blacktip, dusky, spinner, and sandbar sharks. Without sufficient management, many coastal species could vanish.

“A few nations are protecting or sustainably fishing sharks and their relatives, but the majority are not for a variety of reasons,” said Chapman. “Quite a few of the coastal sharks we found in the trade – such as smalltail, broadfin, whitecheek and various hound shark, river shark and small hammerhead species – are listed as Endangered or Critically Endangered and yet there are no regulations protecting them anywhere in their range.”

“Unless the relevant governments respond with management soon, we are likely to experience a wave of extinctions among coastal sharks and rays.”

In nations that do not regulate shark fishing, three coastal species are already thought to be extinct. To encourage better management, species should be listed under the Convention on International Trade in Endangered Species of Wild Fauna and Flora (CITES) — an international agreement seeking to protect species from overexploitation driven by international trade.

The 19th meeting of the Conference of the Parties (CoP19) to CITES will take place in November. This study will provide key evidence, bringing the plight of coastal sharks to the attention of governments. The findings will also show that only a small percentage of the overall trade in shark fins is currently regulated under the Convention.

“The upcoming CITES CoP19 Governments have tabled proposals that would bring the vast majority of sharks traded for their fins under the Convention’s sustainability controls, action that has been informed by this study’s findings. We’re encouraged to see CITES Governments match their level of ambition to the level of threat seen for sharks and rays globally, with CITES listings a strong driver for better domestic management of shark fisheries,” said Luke Warwick, director of shark and ray conservation at the Wildlife Conservation Society.

There are many actions that can be taken to better manage coastal shark fishing and avert the threat of extinction. These strategies include changing fishing gear, creating protected areas and limiting catch.

“Since our Founding Director, Dr. Eugenie Clark – the Shark Lady – began her work documenting shark populations in southwest Florida and around the world over 65 years ago, the core of Mote has been to push the frontiers of science in support of evidence-based, sustainable use of our shared ocean resources,” said Mote President & CEO Dr. Michael P. Crosby.

The research team plans to continue their work in monitoring shark species found in the trade. The international team will continue to collaborate through innovative science, community-engagement and resource management to prevent the extinction of these species.

“Our results highlight high levels of international trade and clear management gaps for coastal species. Many are in the highest extinction risk categories,” said Cardeñosa. “The next category is extinction. We can’t allow this to happen.”

The study is published in the journal Conservation Letters.