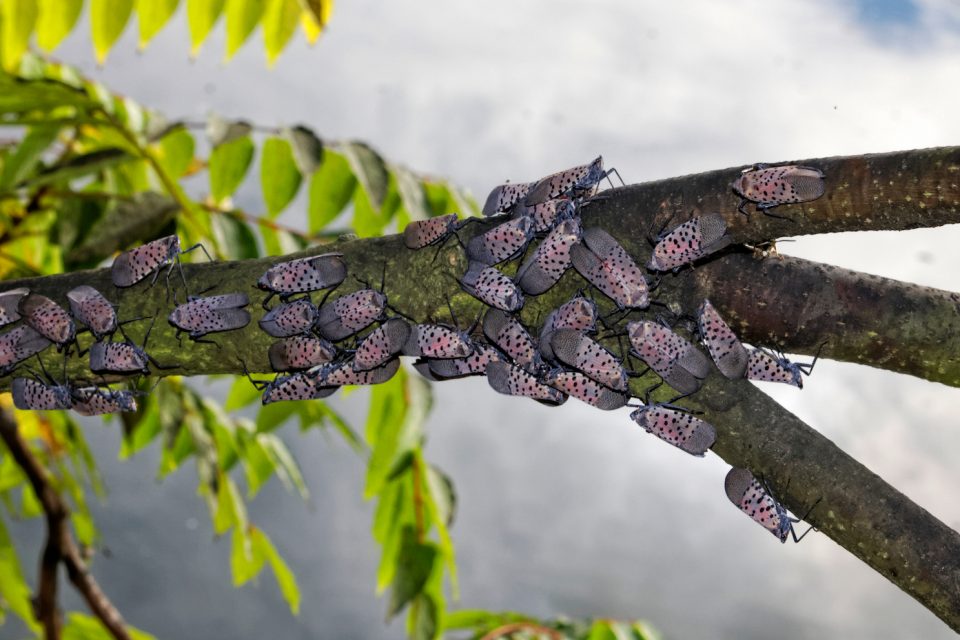 Rising shipping traffic may lead to more widespread invasive species. As global shipping traffic increases over the next 30 years, so will the distribution of invasive species around the world. The findings of a study from McGill University suggest that the rising demand for shipping will promote the spread of non-native pests even more than the effects of climate change.

Study senior author Brian Leung is an associate professor in McGill’s Department of Biology and School of Environment.

“Biological invasions are believed to be a major driver of biodiversity change, and cause billions of dollars in economic damages annually,” said Professor Leung. “Our models show that the emerging global shipping network could yield a three-fold to 20-fold increase in global marine invasion risk between now and 2050.”

Shipping accounts for 80 percent of world trade, as well as 60 to 90 percent of the introduction of exotic species into new territories. Ships often transport living organisms through ballast water, which is taken up to stabilize the boat. Creatures are also frequently transported after they attach themselves to the hulls of ships.

“To understand how biological invasions will change, we need to understand how shipping patterns could change,” said study lead author and graduate student Anthony Sardain. “Our study suggests that, unless appropriate action is taken, we could anticipate an exponential increase in such invasions, with potentially huge economic and ecological consequences.”

The researchers pointed out that the costs of biological invasions are being recognized and have led to major policy initiatives like the international Ballast Water Management Convention, which was introduced in 2017.

“While it’s too early to gauge the efficacy of the Convention globally, our work suggests it is in the right direction,” said Professor Leung.

It is not entirely clear how wealth and populations will increase, which leads to uncertainty regarding the potential demand for products from abroad. Due to this uncertainty, the experts determined that the rate of biological invasion could increase by anywhere from 3 to 20 times the current rate.

“Despite this large range, all scenarios point to an increase in both shipping and invasions,” said Sardain. “That should alert us to the gravity of the situation, and the importance of measures to curtail biological invasions.”