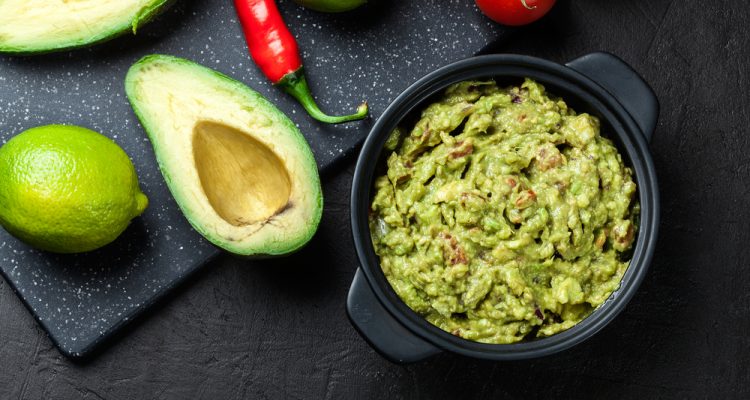 The Asian shot hole borer has a name longer than it is. This tiny bug has a big appetite, though, and a new favorite food: avocado trees.

The little beetles are native to southeast Asia, but traveled to Los Angeles in 2003. More than a dozen years later, they’re expanding into other areas of Southern California.

Among those areas are the avocado tree orchards of Ventura County.

“Shot hole borers will bore into almost everything, including avocado trees, which is why they are getting a lot of attention,” graduate student Shelley Bennett said in a press release. “But these beetles also affect many native tree species.”

Bennett works in the Riparian InVasion Research Laboratory at the University of California, Santa Barbara. The lab studies invasive insect species, among other topics. One team has been tracking Asian shot hole borers in California.

The two species of shot hole borer seen in the state are tiny – usually less than a tenth of an inch. They have a big appetite, though.

Worse, both species of beetle carry a pathogenic fungus that causes a disease called Fusarium dieback.

For the beetles, the fungus is vital. It’s carried by pregnant females, who plant it beneath a tree’s bark before laying their eggs. The eggs hatch into larvae, which eat the fungus as they grow to adulthood.

Once they’re adults, each females collects some fungus of her own before heading out into the world.

But for trees that are susceptible to Fusarium dieback, the fungus that causes it is devastating. The disease affects the vascular systems of more than 130 tree species, cutting off the flow of nutrients that keep them alive.

Aside from the avocado trees, the beetle has been spotted in oak and sycamore trees in Santa Barbara County, and along the Santa Clara River which runs through parts of Southern California.

The spread of the invasive insects could lay waste to Southern California’s avocado groves, valued at more than $400 million.

Worse, they could cause damage to the state’s riparian habitats – natural areas along rivers that offer habitat for native animal and plant species.

The UC Santa Barbara researchers are working with scientists from the UC Cooperative Extension, the California Department of Food and Agriculture, and other agencies to come up with a solution.