Red-toothed shrews have heads that shrink and expand with weather • Earth.com 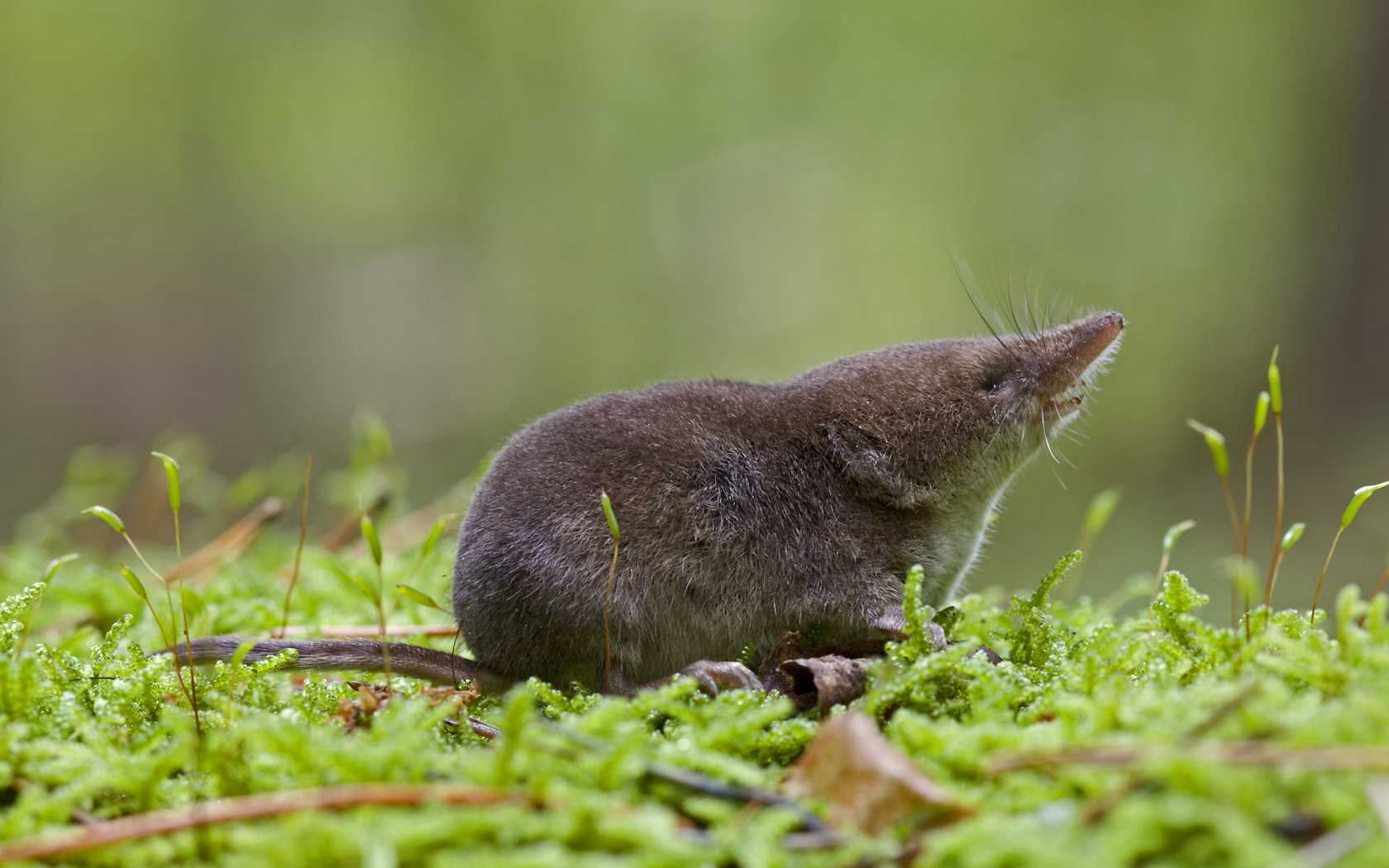 Red-toothed shrews have heads that shrink and expand with weather

Can a skull actually shrink? A new study from the Max Planck Institute provides surprising evidence that it can. A team of researchers found that skulls of red-toothed shrews shrink by as much as 20 percent in anticipation of winter, and then grow back to a larger size by spring.

“We found that each shrew undergoes a dramatic decrease in braincase size from summer to winter,” said co-author Javier Lazaro. “Then, in spring, the braincase regrows, almost reaching the original size in the second summer.”

Previous studies had indicated that the heads of these shrews shrink. The current analysis demonstrated that the height of the skulls declined by 20 percent and then increased again by 15 percent. Based on the first person to observe this incredible transformation, it is referred to as the Dehnel phenomenon.

Lazaro’s team became the first to fully document the shrinking skulls by following shrews over three seasons. The researchers used live traps to capture shrews from the summer of 2014 into the fall of 2015. When a shrew was caught, the experts X-rayed its skull and planted a microchip under its skin for later identification.

The X-ray images confirmed that the shrews’ heads shrunk over the course of the season. Twelve shrews were documented at at all three stages. They all displayed the same pattern which consisted of a peak head size in summer, a winter decline, and regrowth in the spring.

The decrease in size was actually found to take place beyond the skull and affected the shrews’ entire body. In the winter months, several major organs lost mass, the spine became shorter, and the brain mass decreased by as much as 30 percent.

The experts speculated that the decline in size helps the shrews survive in times when food is scarce. Shrews have high metabolisms and do not hibernate.

While the process is not yet fully understood, there is some indication that the skull shrinks as tissue within cranial sutures is resorbed. When spring is approaching, the bone tissue regenerates.

The study, which is published in Current Biology, will continue as the team plans to analyze structural change in the brain as the shrews’ heads shrink. The researchers would also like to examine the impact of this process on the shrews’ cognitive abilities.