Our quality of sleep declines as we age • Earth.com 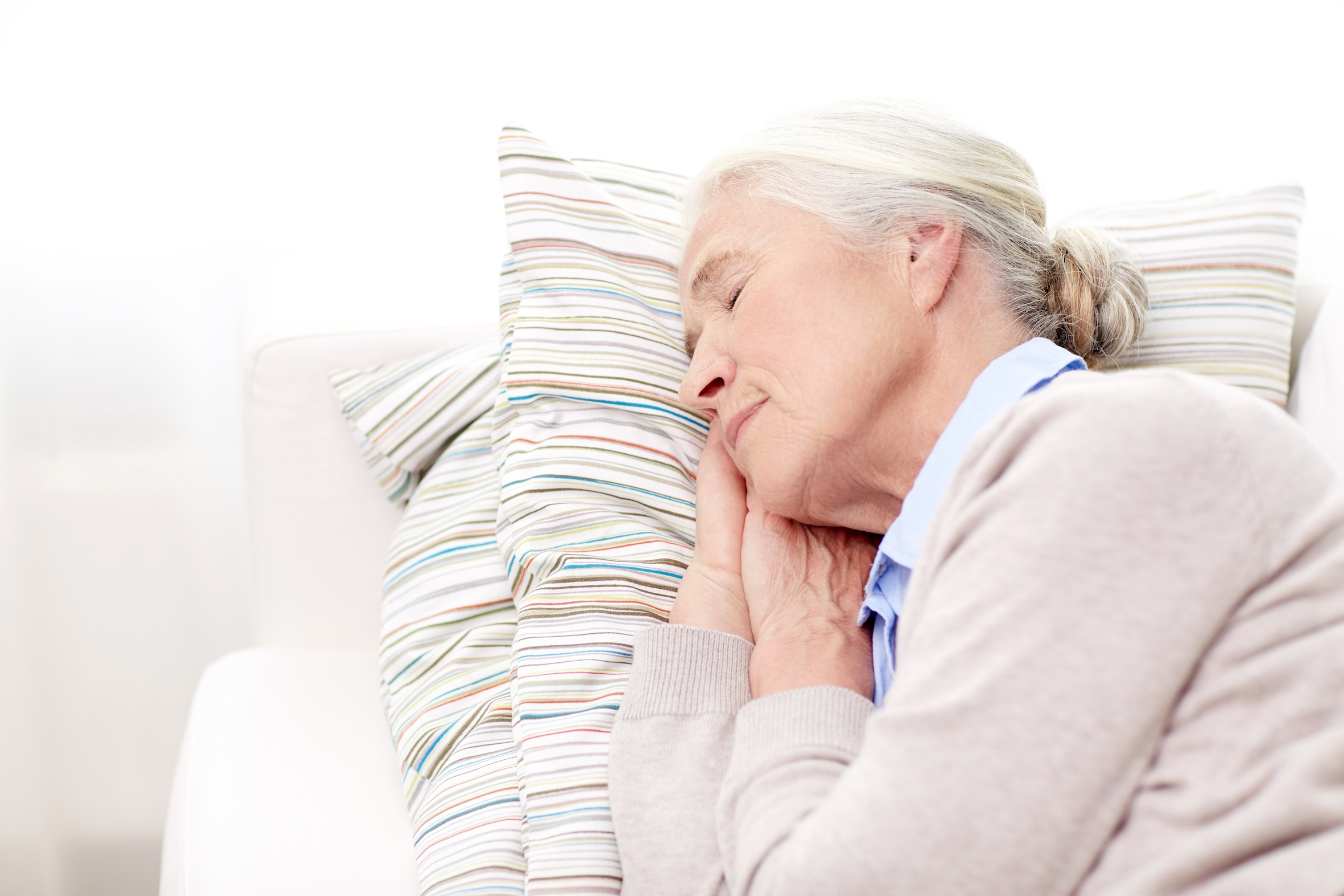 Our quality of sleep declines as we age

For some people, getting enough high-quality sleep has always been difficult. Disorders such as insomnia and sleep apnea can leave you feeling fatigued during the day but somehow restless at night. Unfortunately, these types of sleep problems tend to only get worse as we age, even though we are less likely to notice the symptoms as we get older.

Researchers at UC Berkeley have found that the lack of good sleep experienced by the elderly can actually increase their risk of memory loss and a number of mental and physical disorders. In fact, sleep deterioration has been linked to conditions such as Alzheimer’s, heart disease, obesity, diabetes, and stroke.

The article’s senior author – Matthew Walker, a professor of psychology and neuroscience at UC Berkeley – explains further, “Nearly every disease killing us in later life has a causal link to lack of sleep. We’ve done a good job of extending life span, but a poor job of extending our health span. We now see sleep, and improving sleep, as a new pathway for helping remedy that.”

The shift from restful, healthy sleep when we’re young to fitful, restless sleep can start as early as your 30s, leading to sleep-related cognitive and physical ailments in middle age.

While a doctor may prescribe you medication to help you fall asleep, Walker believes these pills are not a good substitute for our natural sleep cycle, saying, “Don’t be fooled into thinking sedation is real sleep. It’s not.”

In their study, Walker and fellow researchers Bryce Mander and Joseph Winer, show that the aging brain has trouble generating the necessary slow brain waves that lead to deep and beneficial sleep. Our brains may also struggle to produce the neurochemicals that help us make the switch from sleep to wakefulness.

“The parts of the brain deteriorating earliest are the same regions that give us deep sleep,” says Mander – the study’s lead author. The aging process can also lead to a decline in deep non-rapid eye movement (NREM) or “slow wave sleep.” The characteristic brain waves associated with NREM – such as fast bursts of brain waves known as “sleep spindles” as well as slow waves – occur less frequently as we get older.

When our brains exhibit healthy slow waves and sleep spindles, it increases the brain’s ability for short-term memory storage, as these waves help transfer memories and information from the hippocampus. As the waves decrease, it can lead to a decline in memory later in life, says Winer.

Furthermore, the resulting fatigue that many of the elderly feel during the day can be related to the inability of the aged brain to regulate specific neurochemicals that stabilize our sleep and ease the transition to wakefulness.

Luckily, not everyone will experience these sleep issues later in life. Mander explains, “Just as some people age more successfully than others, some people sleep better than others as they get older, and that’s another line of research we’ll be exploring.”

The focus now is providing alternatives to prescription and over-the-counter sleep aids. There is already an effort to explore non-pharmaceutical remedies, such as electrical stimulation to amplify brain waves during sleep and acoustic tones that may help slow brain rhythms, almost like a brain-metronome.

Quality sleep cannot be attained simply by sedating yourself for the recommended eight hours. The science of sleep points to a variety of factors that lead to true and healthy restfulness – not just being unconscious for a period of time. As Walker explains, “we need both quantity and quality.”