Despite their size, smallholder farms have a huge global impact • Earth.com 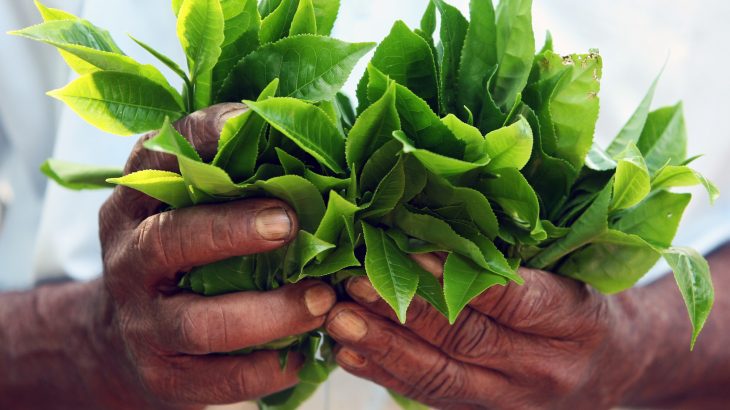 Despite their size, smallholder farms have a huge global impact

Smallholder farms typically measure less than two hectares, but despite their modest size, these types of farms are a vital source of food security, financial independence, and labor for many people in developing countries, despite their small size.

There are an estimated 475 million smallholder farms which contribute to global food production, and a new study has found that smallholder farms have a much larger agricultural impact than previously realized.

Despite their economic and agricultural importance, relatively little research has been done on smallholder farms on a global scale, and it was thought that smallholder farms contributed 12 to 24 percent to total global food production.

Researchers from the International Institute for Applied Systems Analysis (IIASA) put together the largest dataset of smallholder farms as part of a new study.

The data was collected through an impressive citizen science initiative where participants were asked to assess field sizes using satellite imagery with an app called Geo-Wiki.

The study, published in the journal Global Change Biology, is the first of its kind to estimate smallholder field size on a global, continental, and national level.

Starting in 2017, the researchers launched a crowdsourcing campaign using the Geo-Wiki app which allows people to access and analyze satellite imagery from Google Maps and Microsoft Bing.

Citizen scientists were tasked with looking at the satellite images and estimating field size based on five options ranging from very small to very large.

The researchers were able to collect data on 130,000 samples from the Geo-Wiki app and create agricultural area maps.

The new dataset and maps showed that smallholder farms make up 40 percent of the agricultural area across the globe.

The researchers say that the dataset could be used for future studies and to help inform new food security policies.

“We have filled the gaps in available information on global field size distribution by covering countries where no statistical surveys were carried out, and no mapping was done with the help of remote sensing,” said Myroslava Lesiv, the leader of the study. “Therefore, the field size data set we developed provides full and accurate information on the distribution of field sizes to support policy decision making related to food security issues.”