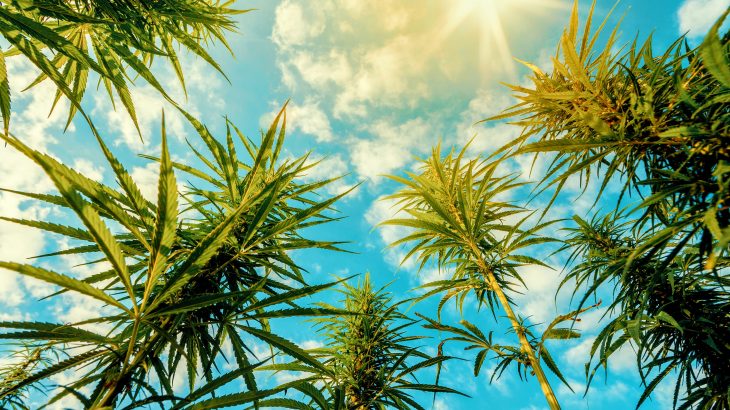 In a new study from the University of Granada, experts have shown that smoking cannabis significantly impairs vision in more ways than one. At the same time, the researchers found that more than 90 percent of cannabis users believe that it has only a slight effect on their vision, if any.

The team set out to investigate the visual effects of smoking cannabis compared to the effects that are perceived by the users themselves.

The study revealed that some of the key visual functions that are altered by cannabis are visual acuity, contrast sensitivity, the ability to focus, and glare sensitivity.

“Although visual acuity is the most widely used test to assess the state of visual function, there are other metrics that have been demonstrated to be more important for certain everyday tasks, for example, driving or reading. One of these is contrast sensitivity, and our results have shown that this parameter is significantly worse after smoking cannabis,’ wrote the study authors.

Study lead author Sonia Ortiz Peregrina explained that cannabis use is on the rise even though it is an illegal drug. According to a national survey conducted in Spain, cannabis use has increased since 2011, with 37 percent of Spanish adults having used the drug at some point.

The experts conducted exhaustive visual trials while the participants were under the influence of marijuana, and also while they were not.

The results of the tests confirmed that visual functions like focus and contrast sensitivity were significantly worsened following consumption. Despite the results, 30 percent of the participants did not believe their vision had suffered at all, and 65 percent said it had worsened only slightly.

“According to the questionnaires we gave to the participants, about two thirds are aware of the negative effect of cannabis on their visual function, although very few indicate that it affects them to any great extent. There is a widespread belief that cannabis is a soft drug and that it even has positive effects at the brain level,” wrote the researchers.

The lack of awareness that individuals presented about the visual impairment caused by smoking cannabis indicates that public health campaigns may be necessary.

“Our results could help generate a better understanding of the visual changes related to cannabis use and their implications for everyday tasks, raising awareness among users of the risks involved consuming this drug,” concluded the researchers.