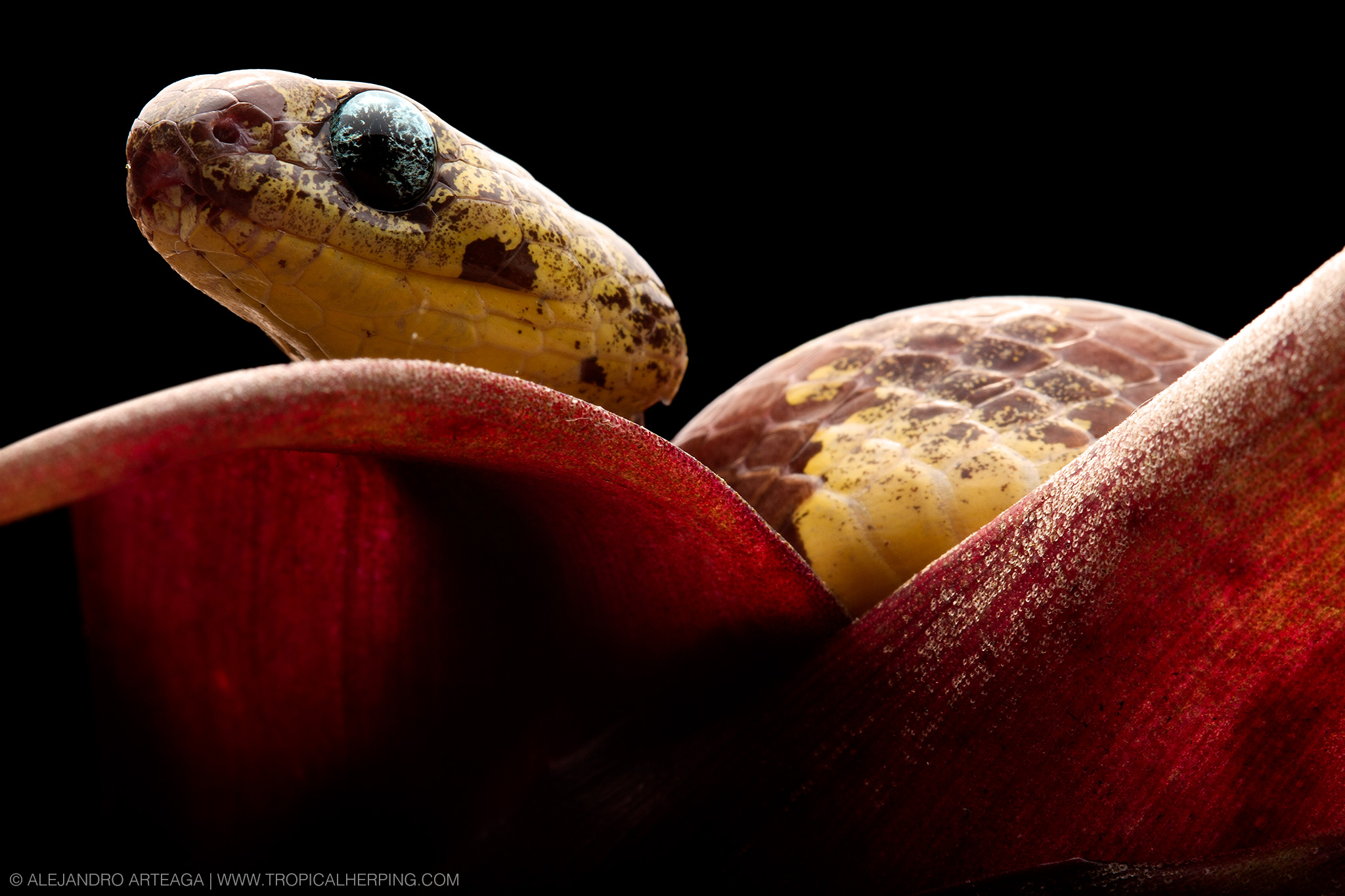 How cool would it be to name a new species of animal? If given the opportunity, what would you name it? Would you name it after yourself, a family member, or maybe an ex if it were a particularly ugly species? Well, if you were present in Ecuador and had the financial means, you might’ve gotten that chance.

Five new species of snakes with unique eating habits were found in the forests of Ecuador, with three of the five species being discovered during expeditions between 2013 and 2017. These snakes have a particular taste for snails, which are not part of the normal diet for most snakes. But through evolution, these species have specially-sculpted jaws that allows them to actually suck the slimy body of the snail right out of its shell.

Because four of the five new species were already deemed at risk of extinction, the international research team that discovered them decided to auction their naming rights – using the money to buy and save a previously unprotected 178-acre plot of land where some of these species live. Furthermore, Fundación Jocotoco will be adding an additional plot in the Buenaventura reserve, expanding the only protected area where two of the new species are found.

These fascinating snail-sucking snakes are described by Alejandro Arteaga, an Ecuadorian-Venezuelan PhD student at the American Museum of Natural History and scientific director of Tropical Herping and his team. Their study is published in the open access journal ZooKeys.

In the auction for naming rights of these new species, the Rainforest Trust and Bob Ridgely made the highest bids at auction, which allowed them to name three of the five new snakes. Now, the species Dipsas georgejetti is officially named, and done so in honor of George Jett, who supported the inception of Fundación Jocotoco’s reserves in Ecuador. The species Dipsas bobridgelyi is named after – you guessed it – Dr. Robert “Bob” Ridgely, who is a leading ornithologist and conservationist. Ridgely also helped establish the Buenaventura reserve. When it was Ridgely’s turn to name his species, he chose Sibon bevridgely (Bev Ridgely’s Snail-Eater) in honor of his father.

The final two species were named Dipsas oswaldobaezi and Dipsas klebbai, after Dr. Oswaldo Báez and Casey Klebba, respectively, as a token of recognition for their passion for Ecuador’s biodiversity and conservation.

“Several companies let you name a star after a loved one, but, generally, such names have no formal validity,” says Arteaga. “Naming an entire species after someone you love or admire is different. With few exceptions, this is the name that both the general public and the whole scientific community will use. So, why not let people choose the name of a species in exchange for a donation that protects its habitat?”

Through the naming of these species, the researcher not only raised awareness and increased the protection for these snakes, but they also recognized and honored the work of the people and institutions fighting to protect these animals.

“Everybody knows elephants and orangutans,” says Dr. Martin Schaefer of Fundación Jocotoco. “But some reptiles and amphibians are even more threatened. Yet, we still lack even basic information needed to protect them better. This is why the work by scientists is so important; it provides the necessary information to guide our conservation decisions.”

So if you’re looking for the chance to name your own new species, you might want to consider dedicating your life to environmental conservation – or just go out into nature and keep your eyes open, you might get lucky.