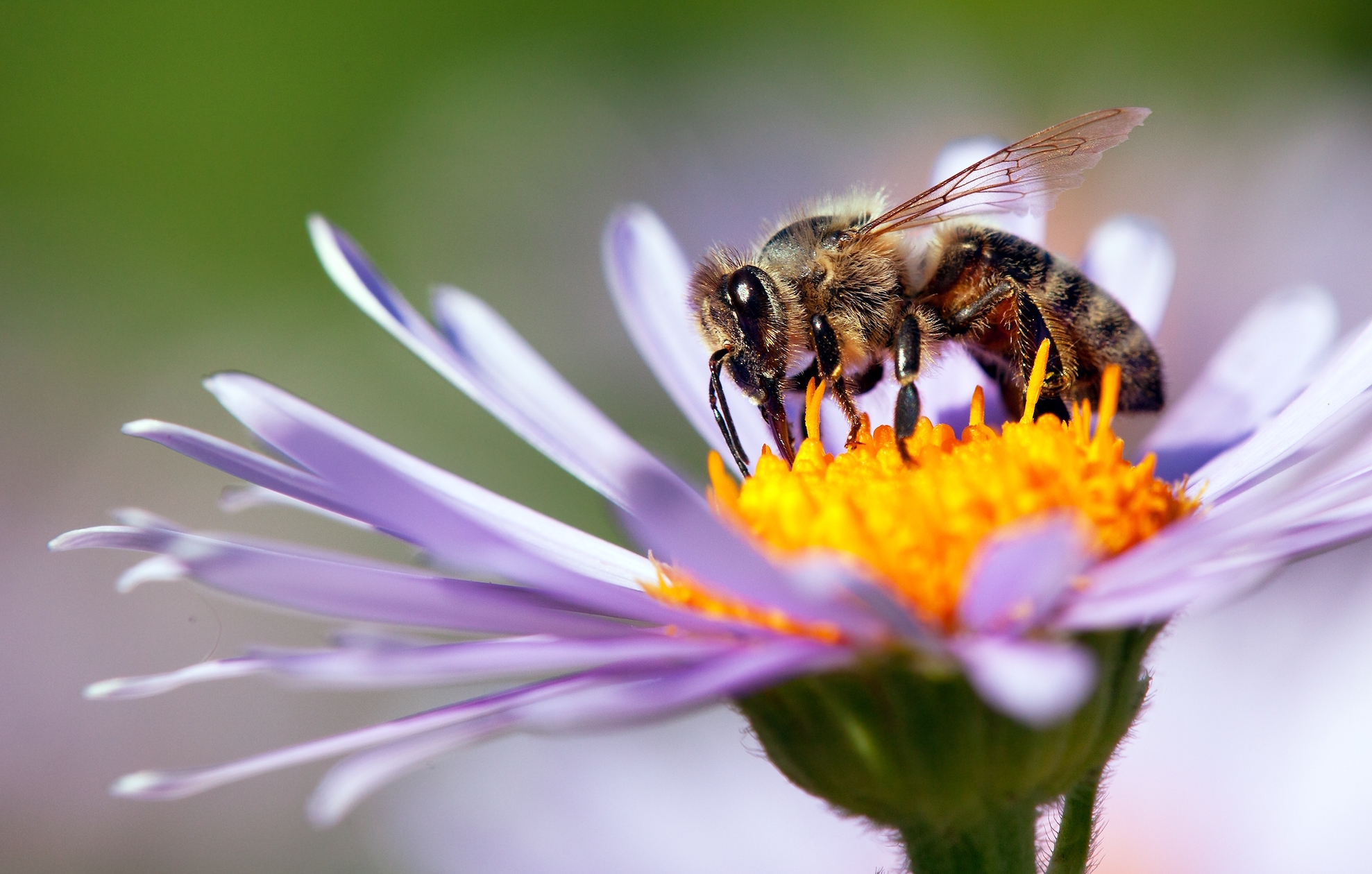 Bees could soon be used to detect explosives, as new research has found bees to be even more efficient than trained dogs at finding hazardous landmines.

Researches from St. Andrews University recently trained “sniffer bees” to detect TNT, and the bees were then able to find lost landmines in Croatia.

The study marks the first time that bees have been successful at such a feat even though attempts to train bees to find explosives have been going on since 2014.

Bees could potentially be used to detect millions of abandoned landmines around the world which are a threat to public safety. It’s estimated that old landmines kill or injure 15,000 to 20,000 people every year, according to the Daily Mail.

For this study, the bees found mines that were left over from Croatia’s fight for independence in 1991.

In order to train the bees to hone in on explosives, the researchers placed drops of sugar water on TNT in an effort to coax bees out of the hive and towards the explosives.

Apismellis Era Carnica honey bees were trained over two days to sniff out the TNT in hopes of getting the sugar treat.

“Basically we teach them by a version of reward like you do with dogs,” Ross Gillander, a member of the research team, told the Daily Mail. “The bees fly out of their hive to go about their normal day to day job of finding pollen but instead of finding pollen they find explosives. It’s the sugar syrup, which draws them out.”

The bees have to be retrained after three days because they soon lose interest in the TNT.

Once the bees were sent out to find explosives, Gillander helped design equipment that detected trace explosives on the bees, like pollen, when they returned to the hive.

Drones then followed the bees to find out where the honeybees picked up the trace explosives and a team was dispatched to clear the mine.

Bees can be trained to find explosives much faster than dogs, and even though the bees have to be retrained after three days, they can work longer than sniffer dogs and are able to go places that dogs can’t.

Given how successful the bees were at finding landmines in a real-world scenario, honeybees could soon be used to save lives and efficiently detect hazardous materials.